Google has delayed the release of Android 13 till September, but Samsung seems to be continuing with its beta phase as a new beta build has been detected through the post of Reddit. The screenshot shared on Reddit shows that T-Mobile is testing a new firmware update for Samsung Galaxy S21 Ultra in the US, which probably be the Android 13.

As per the SammyFans, a new test build for Samsung Galaxy S21 Ultra devices has been detected on the checkfirm with the code CSC,  and this test build could be the Android 13-based One UI 5.0, notably the test build is spotted for the T-Mobile locked devices in the United States.

The test build is spotted with the firmware version G998USQU5DVG2 for Galaxy S21 Ultra devices in the United States. But currently, it’s not confirmed whether this build belongs to Android 13-based One UI 5.0 or it will go with Android12L One UI 4.1.1. 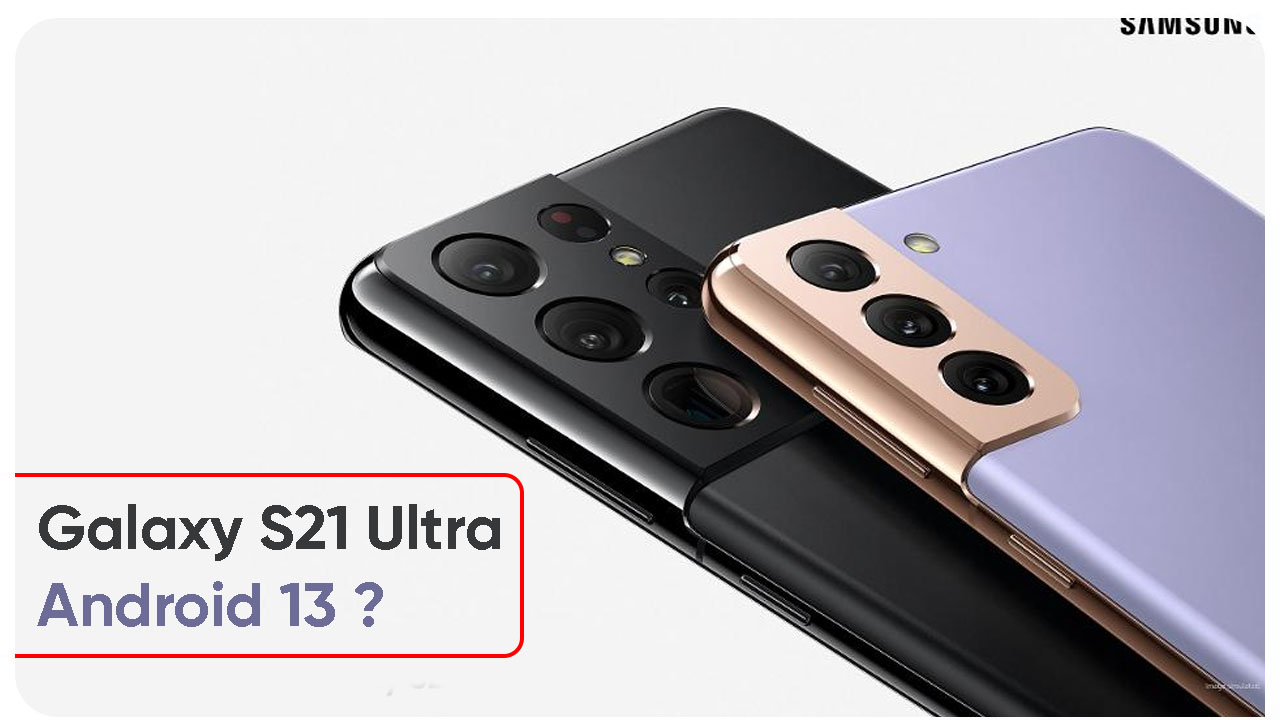 If this information comes out to be true then the users of Galaxy S21 Ultra will participate in the beta activity and will experience the offerings of the upcoming major update before anyone else. After evaluating the stability of the beta update it will be expanded for more users. 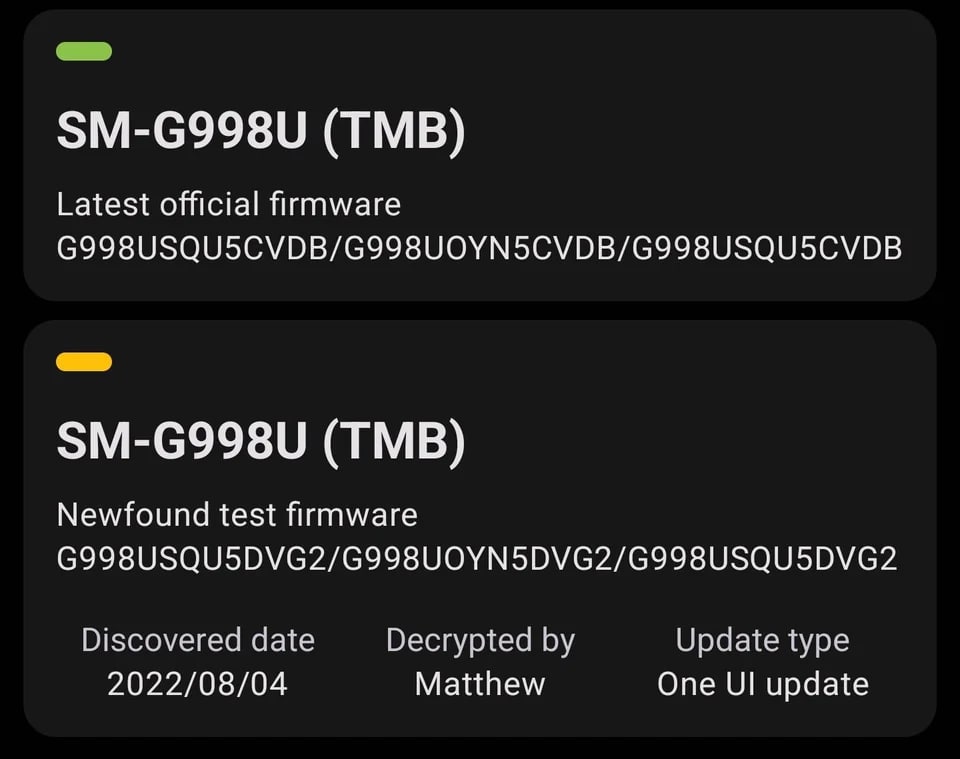 Samsung is currently busy sending its August 2022 Android security patch for its several devices and the Galaxy S21 series is one of them. Recently, the Fan Edition of the device has also started obtaining the latest month patch- August 2022 in India.

Furthermore, if this test build belongs to One UI 4.1.1 then the users of Galaxy S21 devices must watch the live stream event on August 10, at 6:30 PM IST. Because the South Korean tech giant is going to unveil the Android 12L-based One UI 4.1.1 Android software pre-installed with the fourth generation foldable.