Last week, Samsung patched out November 2022 security update details for the eligible Galaxy devices, and following that company moved forward to distributing the recent month’s update for smartphones. Alongside, the One UI 5.0 stable is also live for the users to provide high-end security.

Worthless to mention that the One UI 5.0 update is more important than the monthly patch but, don’t forget that security updates make your devices compatible to receive the Android 13 update early and protect from certain malware and addressed bugs.

Notably, as per the officials, the November 2022 patch from Samsung corrects a variety of flaws and issues. Despite having 3 critical, 32 high, and 1 moderate CVE, only 15 of them are relevant to Galaxy devices, and 2 were already present in earlier editions. 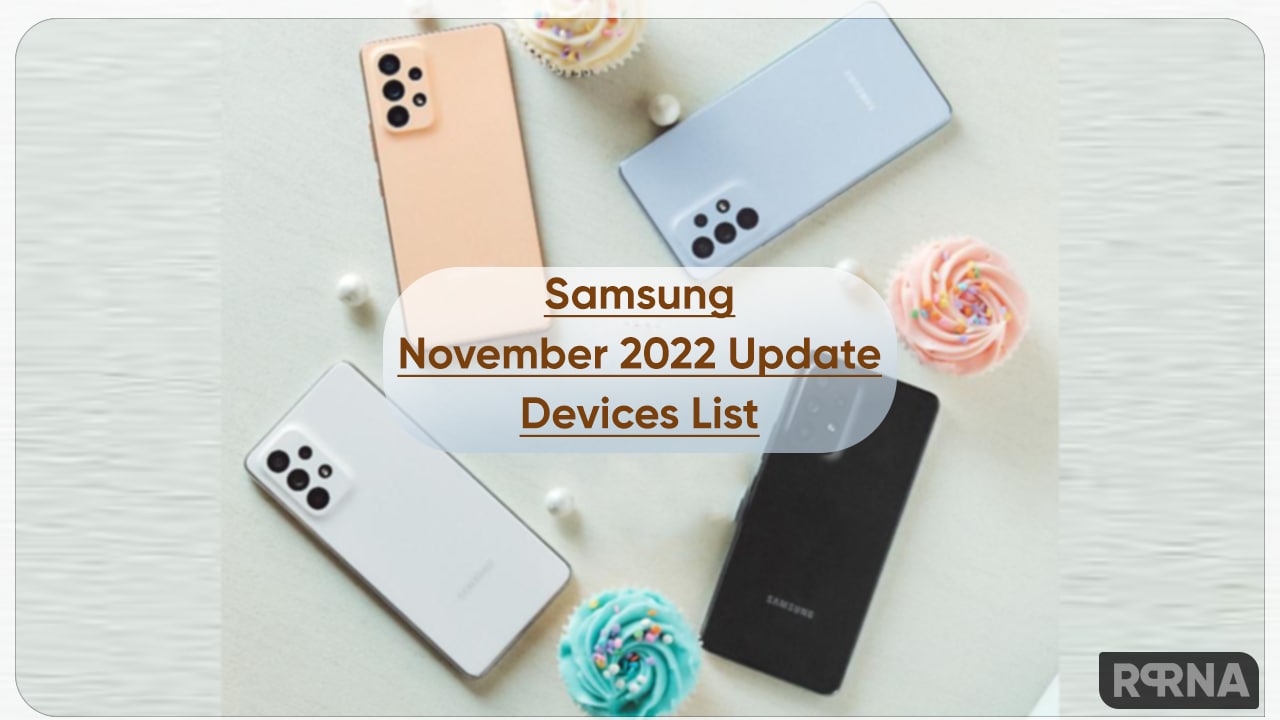 However, the company also removes Galaxy A7 (2018) and Galaxy J6+ old devices from the security update and the W23/23 flip was added to the list. Also, the Galaxy Fold and Fold 5G shifted to a Quarterly update.

Below you can check the Samsung Galaxy devices that receives the November 2022 security update so far: