Why you should get the Samsung Galaxy Z Flip 4?

Samsung has recently unveiled the successor of the Galaxy Z Flip 3 – the Galaxy Z Flip 4 in the market with nifty unique features which come pre-installed with One UI 4.1.1 based on Android 12. This is the fourth generation of Galaxy flip which will deliver users a great venture of using a foldable device.

Carrying a foldable smartphone, especially the Galaxy foldable is not common stuff as it offers users several new capabilities which a normal Android phone couldn’t. The recently launched Galaxy Z Flip 4 is one of the outstanding high-end flagships that provide various features. 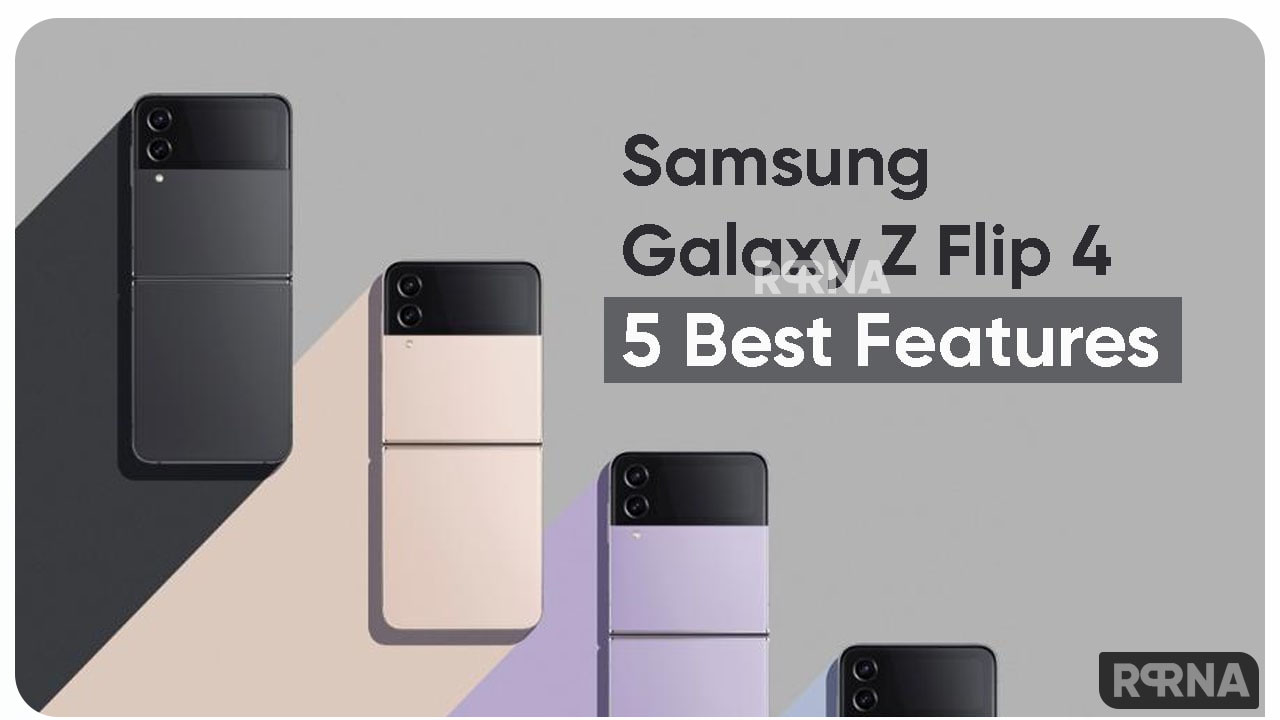 In this article, we will see some of the best features that the Galaxy Z Flip 4 offers for its customers and will examine whether they are really sophisticated or they are usually like its predecessor. Let’s talk:

Samsung has made several augmentations in the cover screen of the Galaxy Z Flip 4 compared to Galaxy Z Flip 3. Now, users will be able to send quick replies to text messages, make phone calls and take portrait mode photos from the outer display only.

The Galaxy Z Flip 4 features the latest chipset offered by Qualcomm, and this comes equipped with a Snapdragon 8+ Gen 1 processor, which will provide users with faster performance and adequate running of their device.

This year with Samsung Galaxy Z Flip 4, the company unveiled the Bespoke Edition variant of the device at the same event and with vast 75 color options, and these shades will be available in more markets than the previous year’s model.

Samsung has upgraded the battery capacity of the fourth-generation foldable Galaxy Z Flip 4. It’s powered by a combo battery with a combined capacity of 3,700mAh with support for 25W super-fast charging. Which is more prominent than the Flip 3.

The Samsung Galaxy Z Flip 4 now comes with FlexCam mode, and it comes with several camera-related features which all reside under the FlexCam umbrella. Further, the Galaxy Z Flip 4, provides better third-party integration with apps like Instagram, Facebook, and WhatsApp.

Aside from these the Galaxy Z Flip 4 also comes pre-installed with Android 12L-based One UI 4.1.1, which is specially designed for foldable and will offer users several optimizations and new features over the previous version.