Seagate claims that its unique Mach 2 dual hard drives are cheaper to manufacture than traditional HDDs.

The company has found that the technology behind the new drives is cutting manufacturing costs. Recall that the drives under discussion contain two independent sets of platters and heads inside, that is, in fact, these are two HDDs packed in one case.

At the same time, the data transfer rate is greatly increased. Seagate says that when its Mach.2 drives reach 30TB capacity, they will be unique to many large data centers. Now the volume of such HDD does not exceed 20 TB. 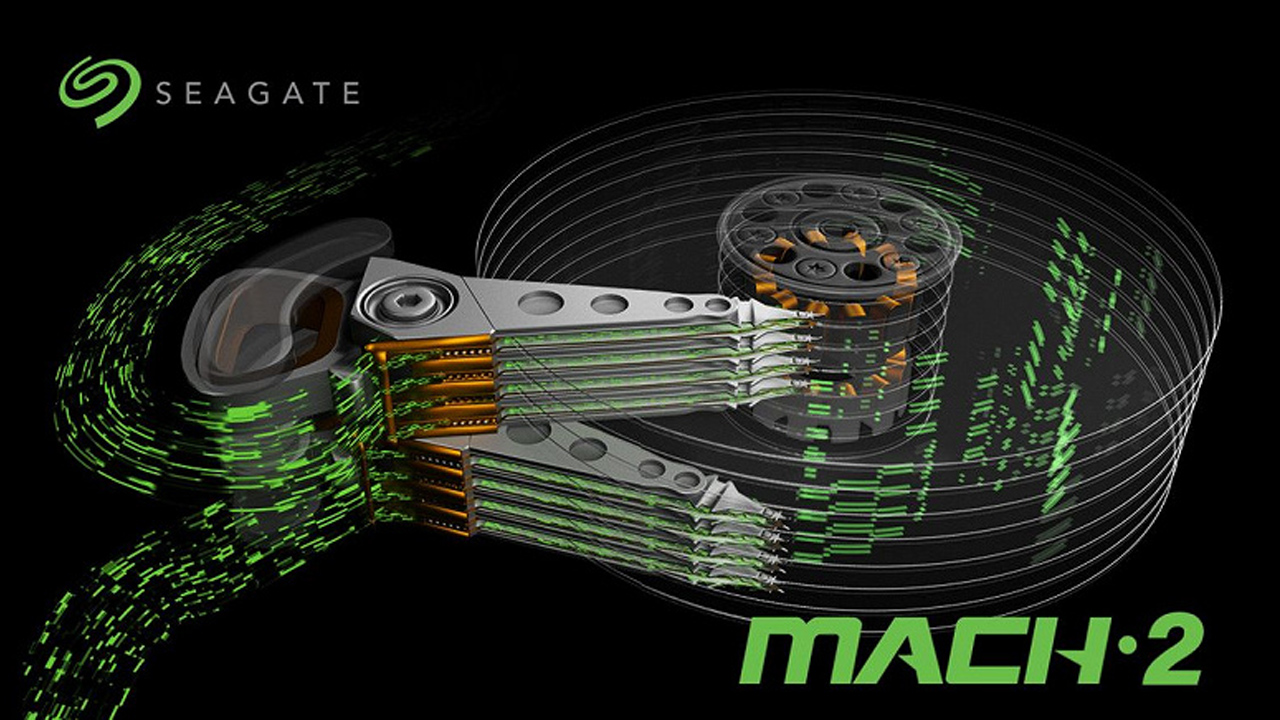 It also became known that earlier Microsoft bought most of the produced drives of this type from Seagate in order to use them in the servers of the Project Olympus project.