Sony surprised us earlier this year with the news of the new PlayStation VR by introducing state-of-the-art controllers. The company did not officially disclose the details of the specifications and capabilities of the new device, but the alleged characteristics were named by the editors UploadVR.

The device will receive a vibration motor that provides feedback during gameplay, a lens adjustment knob, and foveated rendering. The model will highlight the area the player is focusing on, reducing the image quality in the peripheral field of view – see the video below for an example.

The kit will most likely include a camera for tracking the position of the controllers and connecting to the PlayStation 5 using a USB Type-C connector.

“All in all, the new features define a truly next generation of virtual reality from Sony for PlayStation 5 owners,” Sony reported that devices should not be expected earlier than 2022. 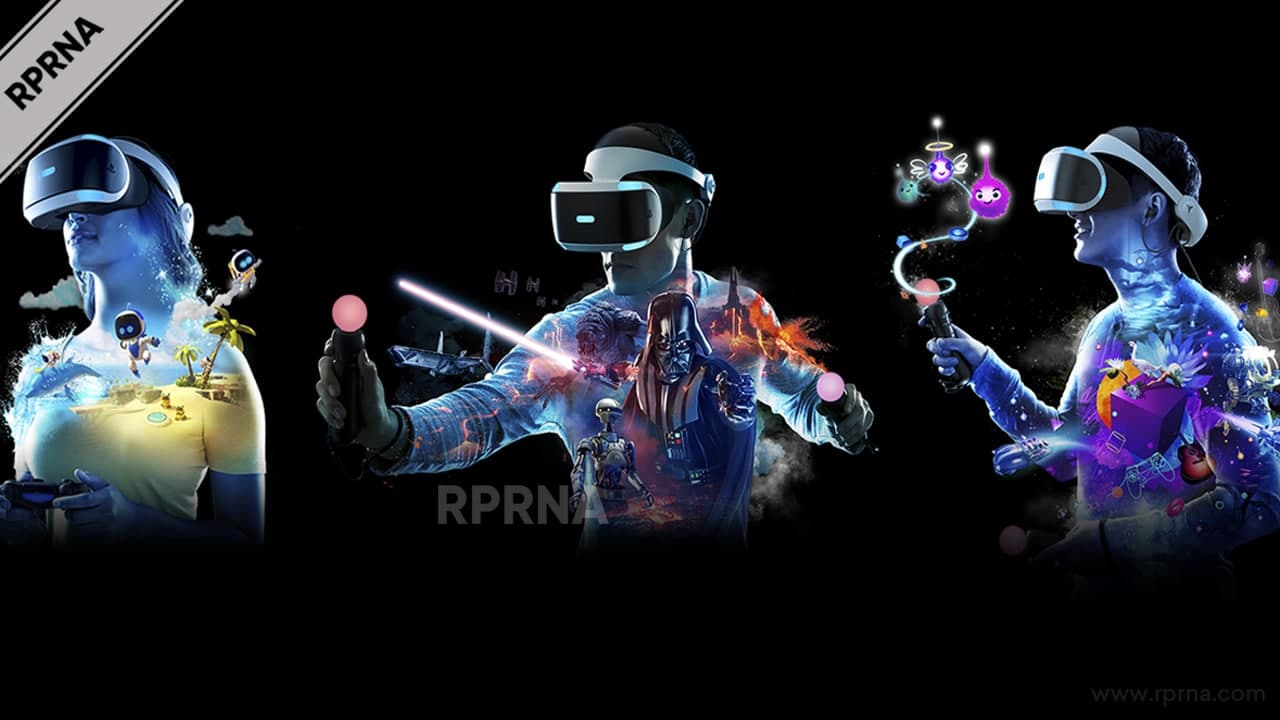