Due to the current shortage in the market, the release of Nvidia Ada Lovelace graphics cards, following the Ampere, has been postponed until the end of next year. The situation with the supply of AMD 3D cards is even worse – they are practically not available for sale, so the “red” ones will not rush too: new models on GPU Navi 31/33 are expected no earlier than the second or third quarter of 2022. But they will significantly increase productivity.

So, according to the source, the mid-level model on GPU Navi 33 will be as powerful as the current flagship Radeon RX 6900 XT on GPU Navi 21: it will receive 80 computing units and 5120 stream processors.

At the same time, other features should also be taken into account – general improvements in architecture (new items will be built on RDNA 3) and reduced power consumption due to the transition to 5-nanometer process technology. 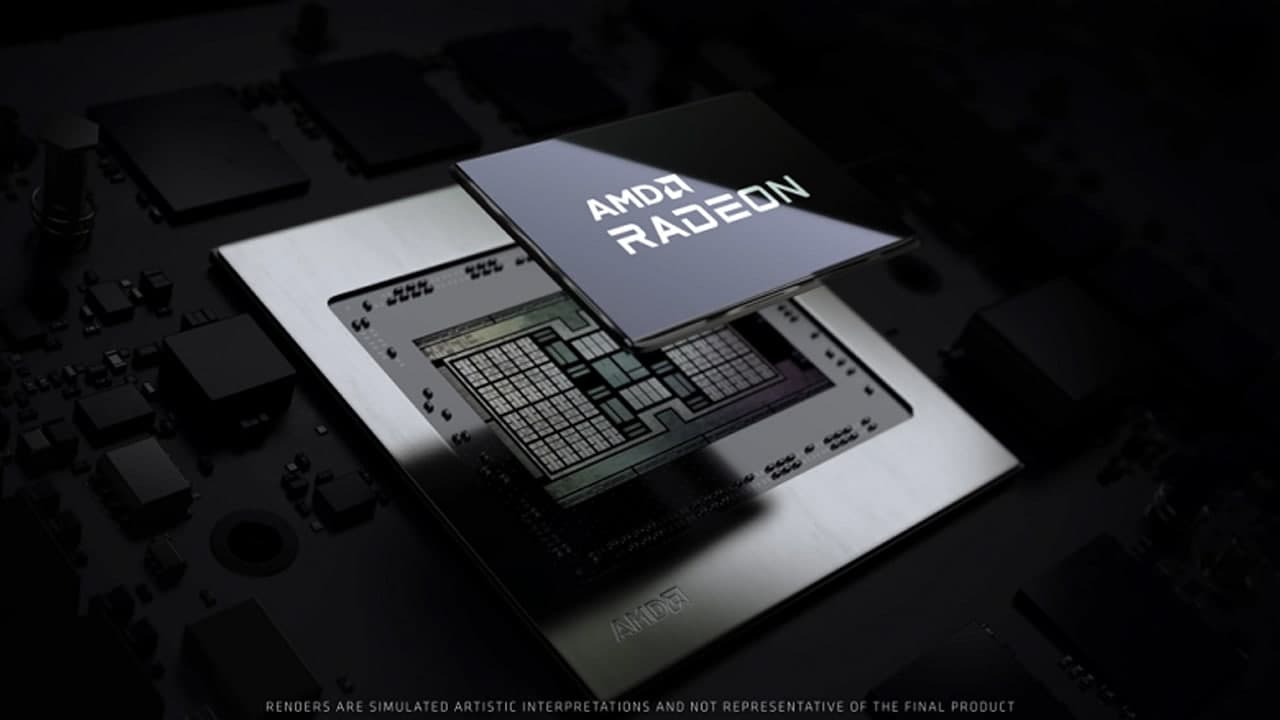 If the mid-range GPU Navi 33 turns out to be like that, then the Navi 32 and Navi 31, standing a notch or two higher, will be even more powerful. So, Navi 32 can receive 120-140 computing units, and Navi 31 – 160 computing units and 10240 stream processors. True, even in this case, there will be fewer of them than CUDA cores than the current Nvidia flagship – GeForce RTX 3090.

Cryptocurrency Etherium reaches above US$3000, Bitcoin rises too

How can these Samsung Galaxy Z Flip 3 fan renders look better than the real thing?