OnePlus is planning to introduce its first-ever OnePlus Band and new OnePlus Smartwatches. The company already gave hint about its upcoming fitness tracker on its official site and it will soon hit the market. While, as of now we don’t have any clue about the smartwatch from the company but we are receiving several new leaks about them too.

Talking about the OnePlus Smart Band according to the latest information, it is said that the fitness tracker that the company has recently teased will be launched on January 11 and also the key specs of the smart band have been leaked such as it will equip an AMOLED display of 1.1-inches along with 14 days of battery back up.

While it will have 13 exercise modes to keep you fit in every aspect. Further, there are health features such as 24/7 heart rate monitoring, SpO2 Blood saturation monitoring, and Sleep tracking. For protection against water, the Band will offer an IP68 rating for water-resistant. With all these features the Band is expected to be priced at 2,499 INR ($34).

As the OnePlus Health app is just uploaded, it can be interpreted that the company is in the final stage and will soon unveil its first fitness tracker in the market. This smart band will get its major competition with Xiaomi’s Mi band 5 which is already there in the market.

OnePlus Watch pretty much confirmed (like @MaxJmb) already told us, but it looks like a rebranded OEM thing. Also Watch RX? pic.twitter.com/vcJ8EGGetY

We also have some watch faces for both the Bmart Band and the smartwatch which you can check below: 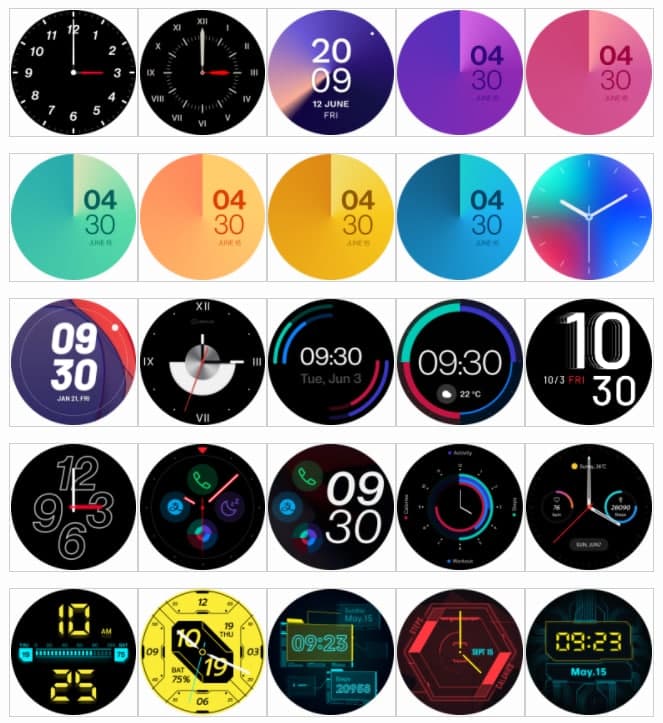 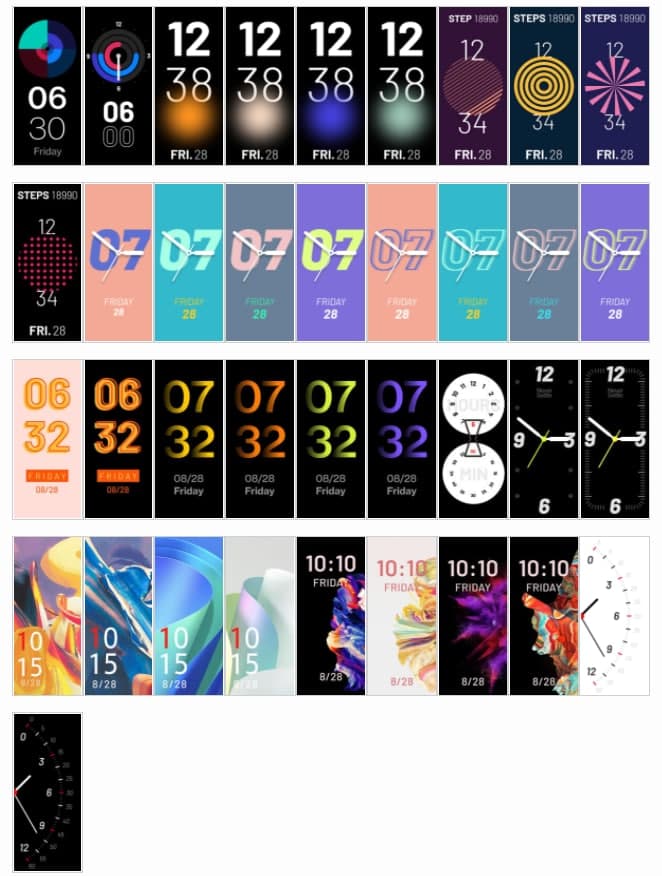 Redmi K40 Pro could be the cheapest Snapdragon 888 powered smartphone

This may be the design of OnePlus’ first...