In 2020, Xiaomi officially announced the Mi Watch, the company’s first smartwatch in the Mi brand. It has a 1.78-inch AMOLED touch screen with support for over 100 watch faces, is powered by Qualcomm Snapdragon Wear 3100 with 1GB of RAM, and more.

Now, the Watch is receiving a new software update, which brings some new features and optimizations. It continuously improves and fixes the problems which users have feedback to give a level up user experience.

As per the changelog, the latest firmware brings Amazon Alexa voice assistant support. Unfortunately, it is only available in some areas, and that is not mentioned in the changelog. Therefore, you need to check whether your smartwatch supports it. 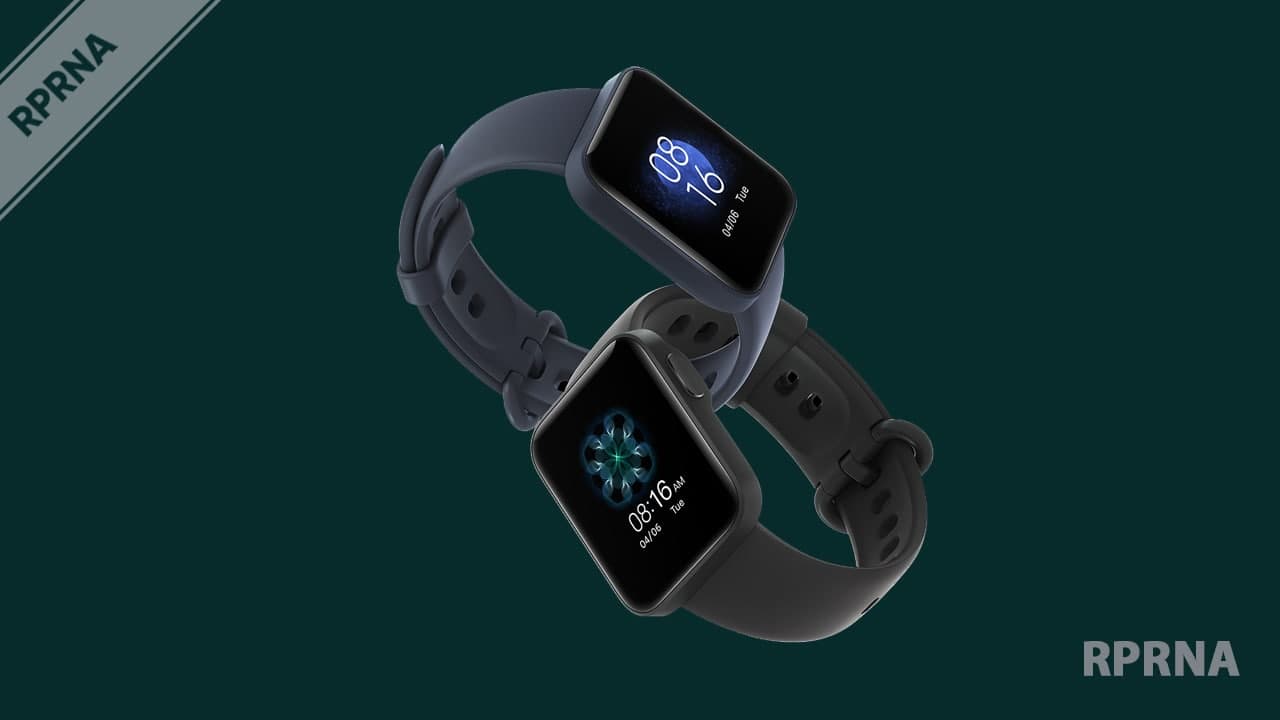 In addition, the new firmware brings camera shutter control and two new standby dials. However, it is worth noting that the camera shutter function described in the changelog is experimental, so problems may occur on some smartphones.

Moreover, the latest update also adds the option to turn on and off the automatic pause function in exercise mode, as well as bug fixes and optimization functions to wake you up faster.