Apple recently introduced AirPods 3, its third-generation TWS buds. These use a semi-in-ear design, with the headset stem shortened. Earlier, a report unveiled that Apple is also planning to release the second-generation AirPods Pro flagship in 2022.

Meanwhile now, MacRumors has showcased some live images of the upcoming AirPods Pro 2 charging box, revealing its unique new features. However, the size of this headset’s charging box is the same as the first generation, exposing rumors that Apple will be scrapping the flagship headset handle. 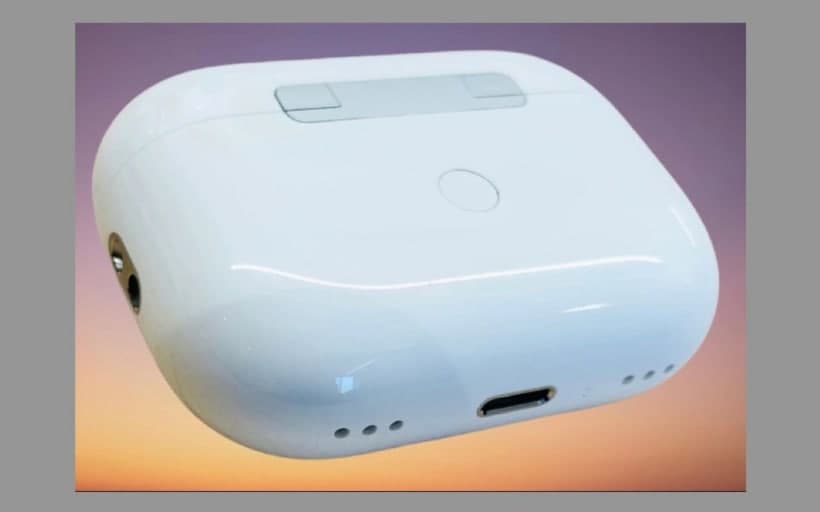 Moreover, in addition to the Lightning interface at the bottom of the charging box, there are speaker openings on the left and right sides, which are expected to be designed for the Find My function, which is convenient for creating sound and making it easier for users to find lost headphones.

Aside from this, a metal lanyard opening is added on the side of the earphone charging box, which can facilitate the user to fix the product and further reduce the possibility of loss. 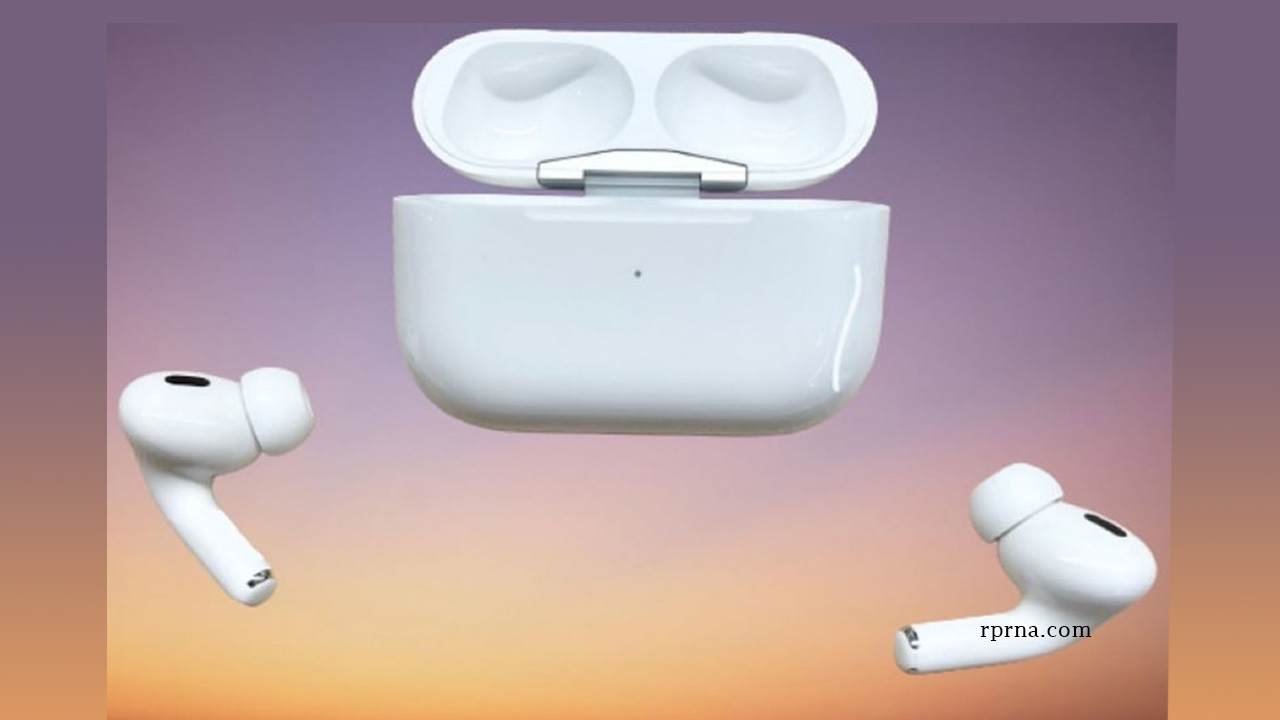 Another image shows the appearance of its body. Its size is basically the same as that of the first generation. It also has a sensor on the inside and adopts an in-ear design.

The hinge and shape of the inside of the charging box cover are also similar to that of the first-generation product. Also, there is an indicator light on the front as well. 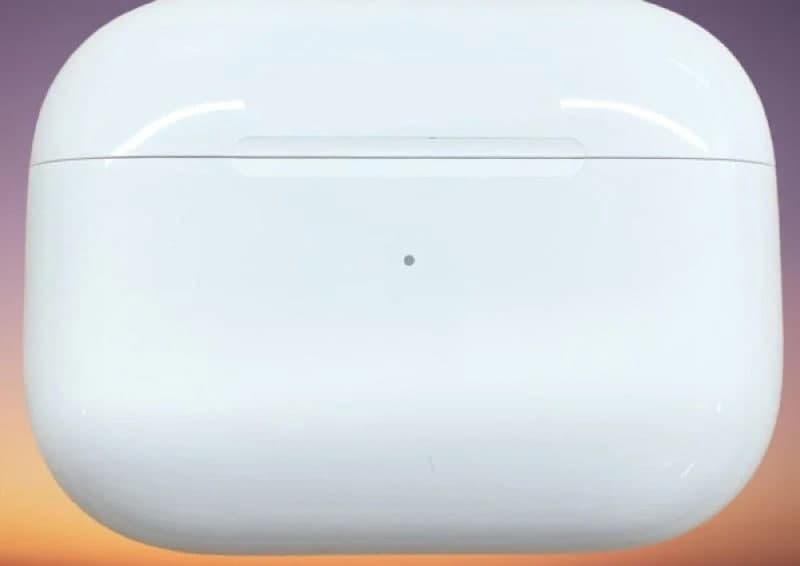 It should be noted that the accuracy of these leaked pictures is not yet confirmed. The parameters and appearance of Apple’s next-generation AirPods Pro headsets are subject to the official release.