Google Wear operating system development team recently posted a tweet on Twitter, and they will discuss the long-awaited OS changes in this cycle, before the Google annual developer conference (commonly known as Google I/O) is held.

For a long time, people have been looking forward to a large-scale update of Google Wear OS. A recent report shows that the upcoming Galaxy Watch will be equipped with One UI 3’skin on top of Wear OS.

The time has come for #GoogleIO.

Join us tomorrow for a look at what’s new on Wear OS. pic.twitter.com/ylGiIevTc4

Since Google acquired Fitbit, there has been speculation that the former will eventually include the new elements of the latter operating system in Wear OS. It is also said that Fitbit will also produce wearable devices under the Google brand, but it may be officially exposed today. 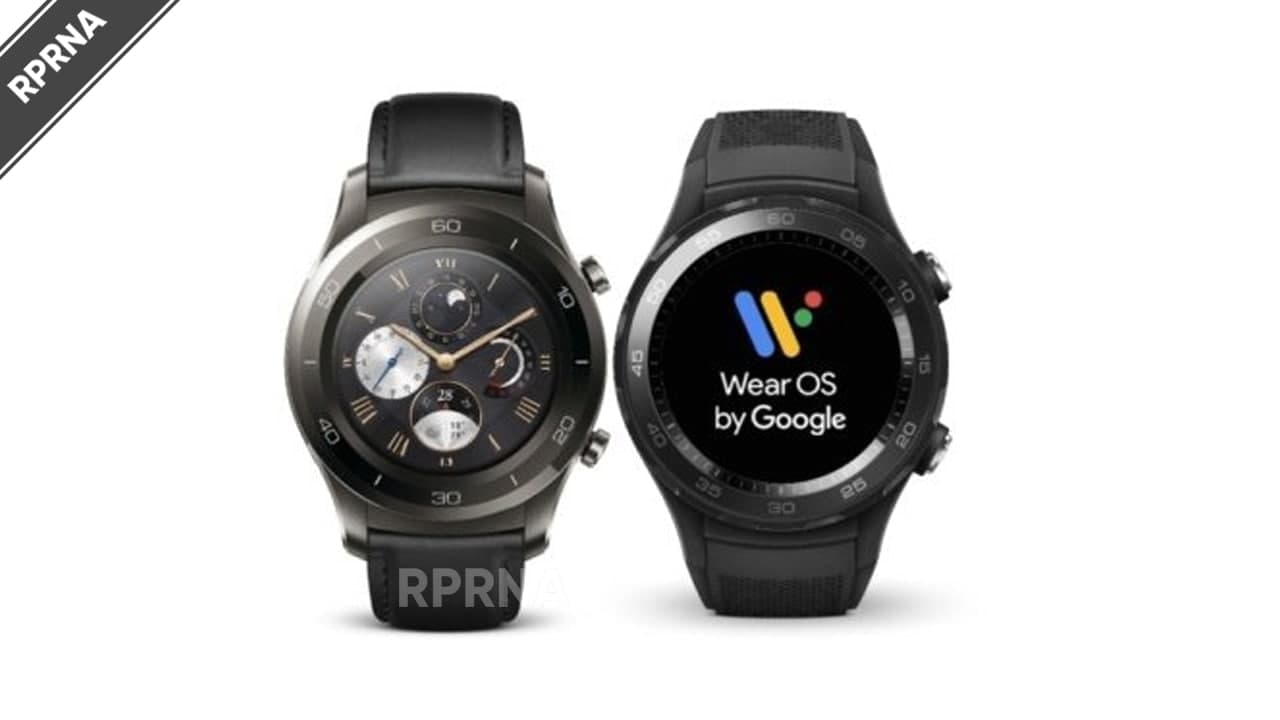