Google has added the ‘Tiles’ feature on the Wear OS almost a year ago, it lets the users add their favorite applications to the watch face in the form of a widget. While the only applications which the users can set are Google Fit and Weather.

As per the latest info, the Android engineers have released a new Jetpack Tiles library for the Wear OS which lets you the developers to make their own custom Tiles for third-party applications.

However, this functionality is currently available for the developers as it is in the alpha stage and the normal users can’t access it. While the developers can show their creativity on the custom Tiles for their Wear OS apps. 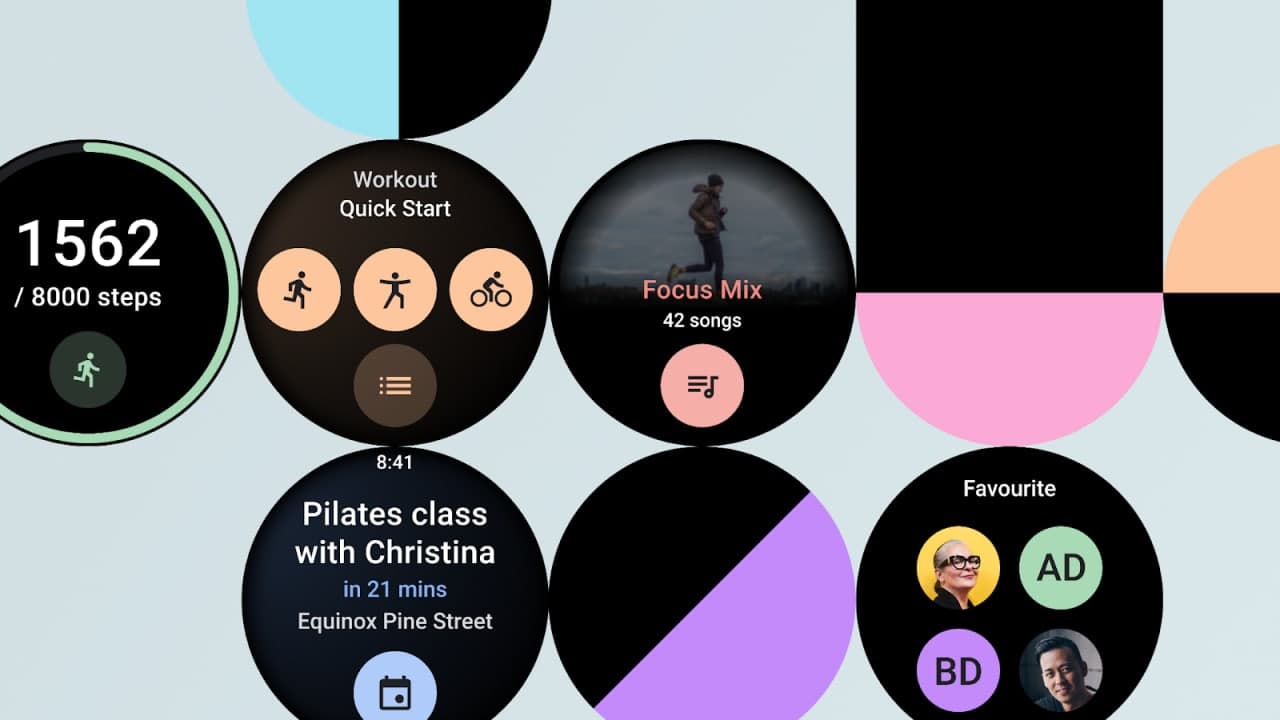 The Tiles can be designed in many styles according to your activities such as tracking daily activity, quickly starting a workout, for recently played songs, or sending a message to a favorite contact. If users want to see more information then they can quickly open the related application on their watch.

These new features of the Wear OS will be available for the users next month and then they can also experience the third-party Tiles similar to the Android widget. It was also previously reported that Samsung is also switching to Wear OS leaving its Tizen OS.