On August 10, Samsung will unveil its next-generation smartwatches Galaxy Watch 5 and Galaxy Watch 5 Pro, these wearables will debut with the latest technology, sophisticated features and an outstanding design. The launch date is just around the door and the leakster still not taking a pause, recently, a new leak has emerged on the web.

The new leak has emerged through the Win Future and it showcased almost everything about the upcoming Galaxy Watch 5 and Galaxy Watch 5 Pro. According to the information, this Samsung smartwatch will be a competitor to the Apple Watch series and come in three variants including 40mm, 44mm, and 45mm. Now let’s discuss its specification. 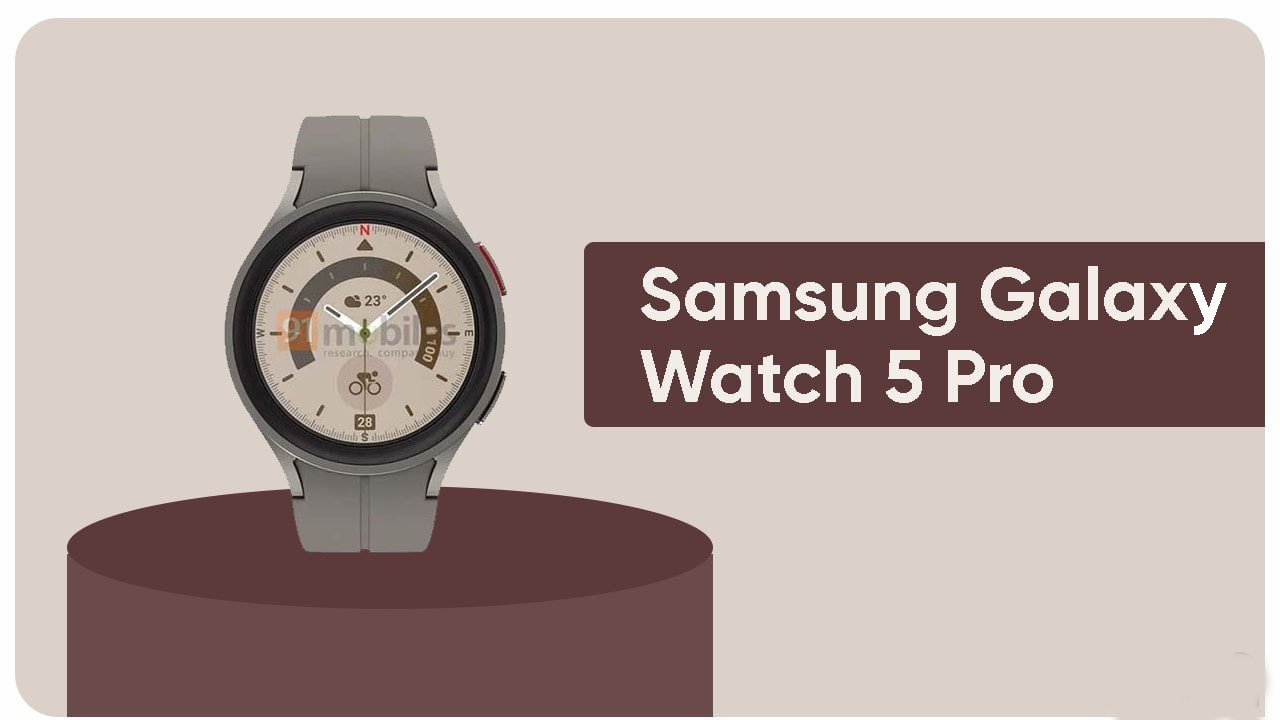 According to the leak, the Samsung Galaxy Watch 5 and Galaxy Watch 5 Pro will use the same processor as its predecessor Galaxy Watch 4 series which is  Samsung’s own made Exynos W920 dual-core SoC and further it will be paired with 16GB of storage.

Samsung Galaxy Watch 5 40mm and 44mm variants could have 50 hours of battery life with a battery capacity of 284 mAh for 40mm and 410 mAh for 44mm variants. Whereas, the Galaxy Watch5 Pro, comes with a 590mAh battery, which could run 80 hours means more than three days, with a 10W fast charging support.

Further, the Galaxy Watch 5 will include GPS, NFC support,  eSIM functionality, and the Pro variant of the wearable could also include the body temperature sensor. These smart wearables will come on the market with different color options. 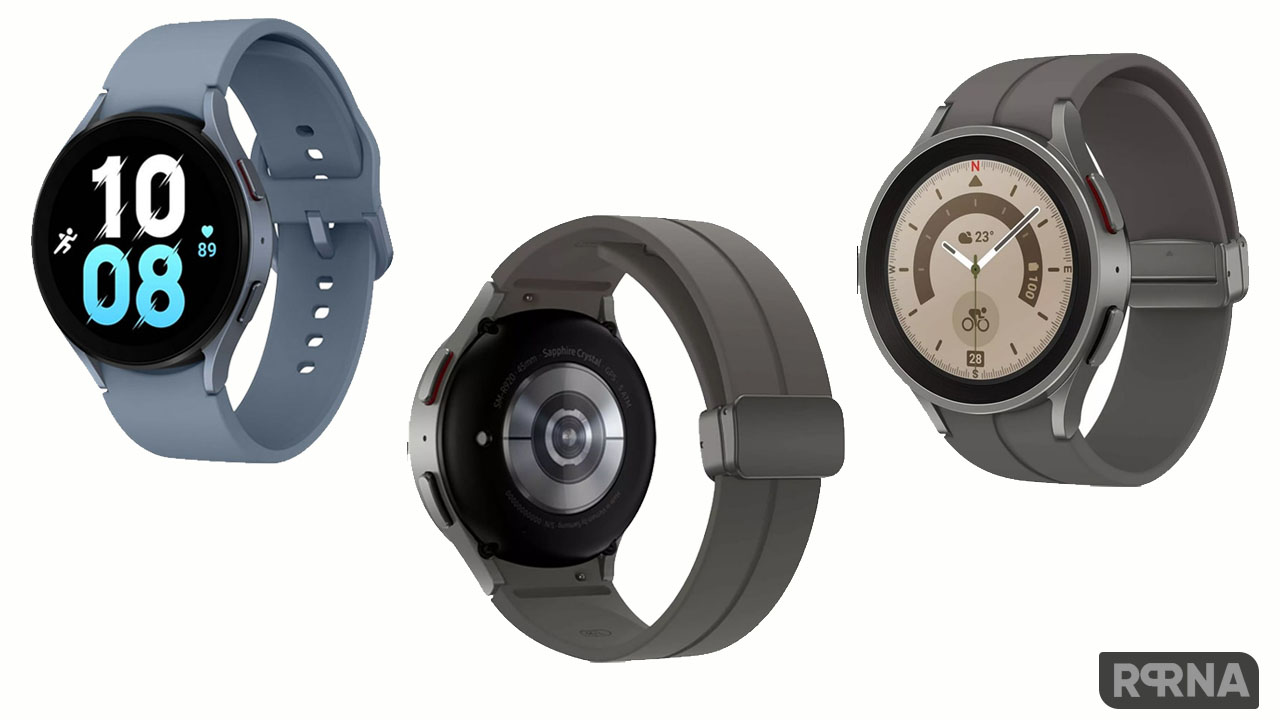