Just after the launch on August 10, Samsung started pre-booking the products and now has finally started delivering them to the customers. It’s worth mentioning that Samsung has already released the first software update for these watches, which fixes a Wireless Emergency Alert messages issue.

However, if you are using the Galaxy smartwatch for the first time, you might face some difficulties in updating it. And if you are searching for some tips on how to update Samsung Galaxy Watch 5 or Galaxy Watch 5 Pro, you are at the right place. This article will provide easy steps for downloading a Galaxy wearable update. 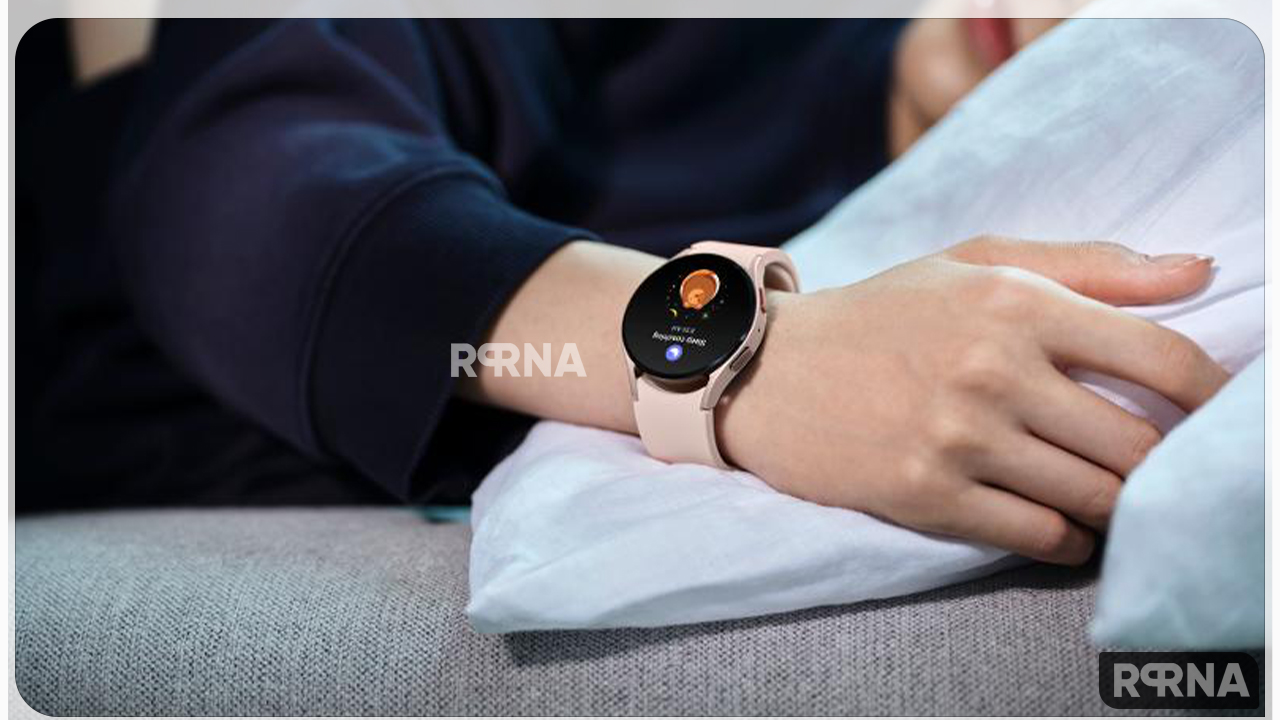 Samsung Galaxy Watch 5 and Galaxy Watch 5 Pro are compatible with both Android OS and iOS. However, both OSs have different ways to download the Watch 5 update, below you can check the method of downloading your wearable’s update.

Before you begin the downloading process, make sure that your Galaxy Watch 5 is charged enough. You may not be able to update it with less than 30% battery.