Huawei has launched a number of new wearable devices in the global market these including Huawei Watch 3, Watch Fit, and the Watch GT 3 series. All of these devices have gained a big success among consumers. However, there’s a new report that has now confirmed this success on paper as well.

As per the recent report, the global wearables market has estimated 232 million total market shipments in 2021 compared to 193 million in 2020. These figures include different types of smart wearables such as smartwatches, earphones, fitness bands, and more.

Further report mentions that Apple comes first with a growth of 19 percent and 52 million smart wearable shipments, which was 44 million back in 2020. 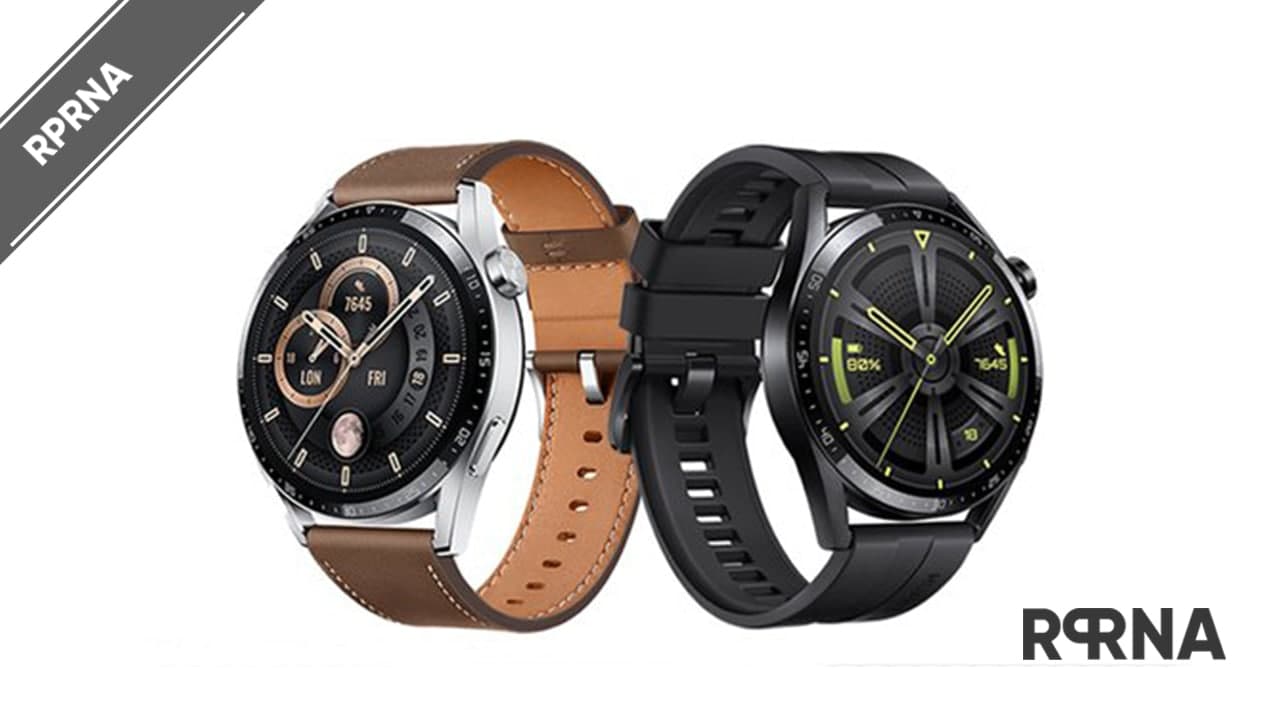 Yet, the biggest winner from this outcome is Huawei, which has sold 45 million smart wearables units in 2021, increasing from 32 million in 2020. This is a direct increase of 43 percent year of year change.

It grew its smartwatch shipments 19%, with the launch of the Huawei Watch 3 and Watch GT 3, and its entire smart wearables base by over 40% in 2021” noted the market tracker. 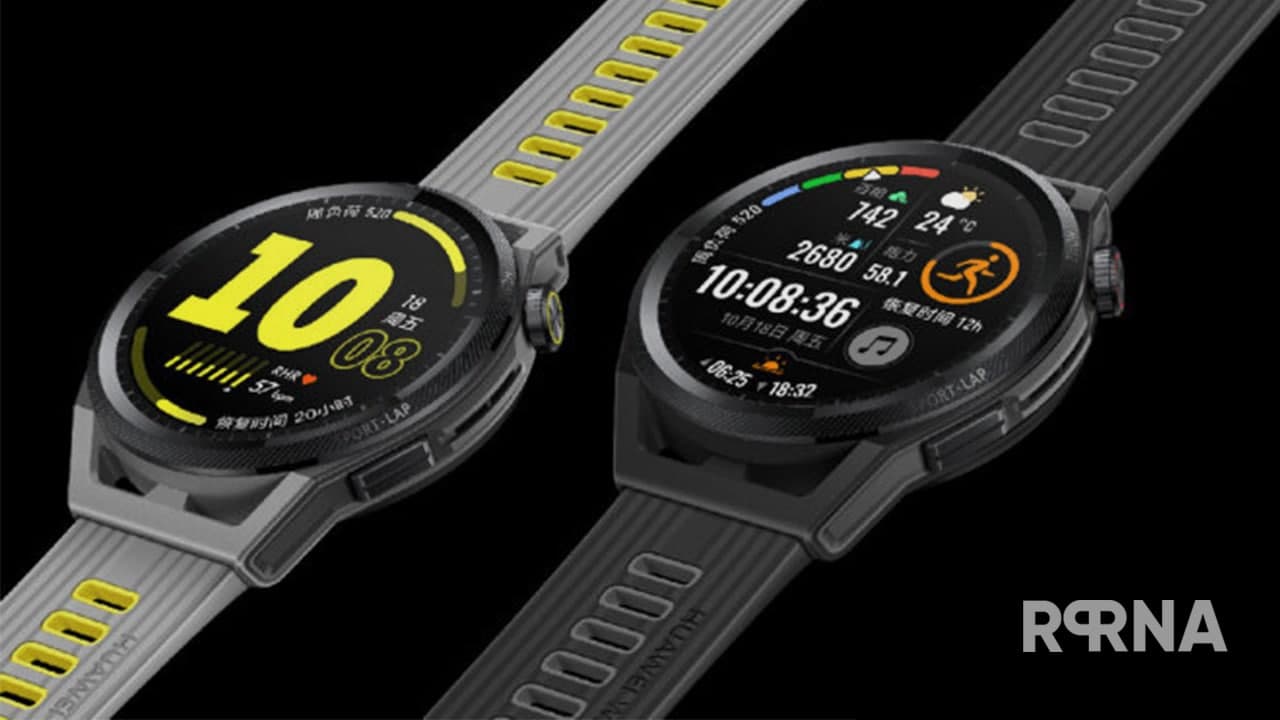 Third, comes Zepp with 38 million devices with a decrease of 18 percent year over year. fourth is Fitbit with an 8 percent increase and the fifth spot is covered by Samsung with 13 million units up from 11 million in 2020.

However, Huawei has been under US sanctions but the company is working on the home ground making new steps to grow its consumer-based brands.