Is Samsung Galaxy Watch 5 able to measure your body temperature?

Samsung has not provided any way to use the feature yet on your Watch 5 series. But the Korean company never forgets to provide its customers with the best performance and features. Therefore, the Samsung Galaxy Watch 5 might get the ability to measure skin temperature in the future. 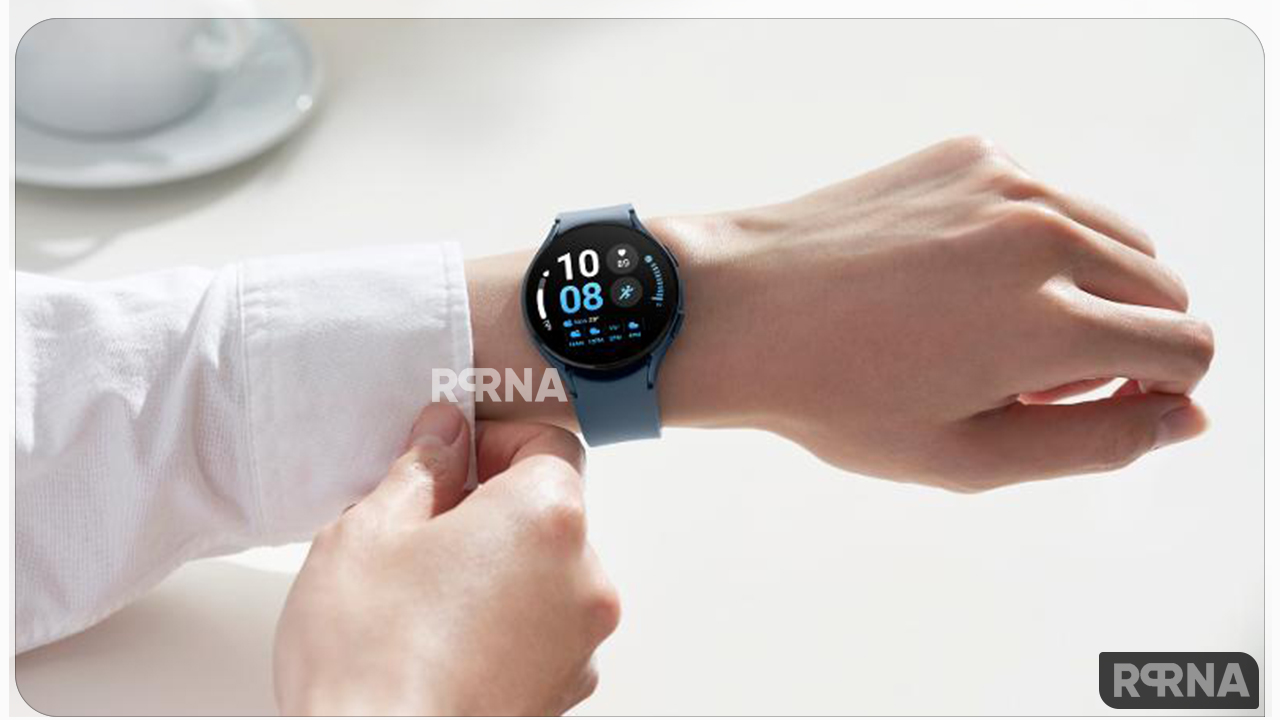 However, even though the feature will start working on the wearables, it could be limited to select regions or countries. That’s because the company needs to get approval to bring some of its medical-related features, which is why some older Galaxy Watch customers still don’t have ECG and Blood Pressure measurement features.

Still, it’s not a bad news as Samsung has continued to expand support for its watch features over years to additional countries. So even if the body temperature measurement feature will not come to your device at the beginning, it will gradually expand to you after it is cleared by some regulatory bodies.

The feature will be obviously great when it starts working. However, it’s just a watch and one can not guarantee its accuracy. It is not going to be completely accurate.

Well, nothing can be confirmed at this time as Samsung has not detailed the feature. Hopefully, it could arrive soon on our Galaxy Watch 5 and Galaxy Watch 5 Pro.