A few days ago, Samsung delivered a new firmware update to the recently launched Galaxy Buds Pro which brings improvements to the active noise canceling feature. Now, the company is releasing another software update for these wireless earbuds that comes with a build version R190XXU0AUB3 and weighs just 2.2MB.

According to the information, this new update for the Galaxy Buds Pro improves the performance of active noise cancellation and Ambient Sound. Furthermore, it also enhances the system’s reliability and stability in order to increase the user experience.

Apart from these changes, this new firmware brings optimizations for the usage of one earbud. This optimization doesn’t arrive with the previous update. The working concept of the Galaxy Buds Pro will be totally changed after updating with the latest firmware.

How to update via Galaxy Wearable app: 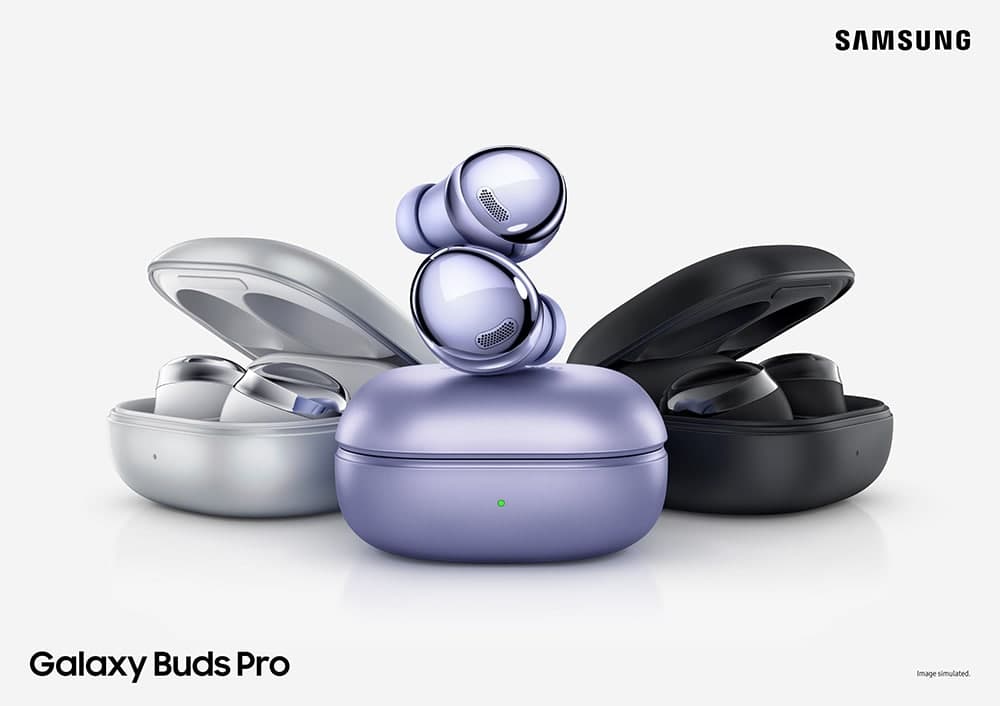