Following the successful launch of Galaxy Buds Pro in 2021. Now Samsung fans are waiting for the new earbuds to experience great sound and functioning, but the company did not launch any new earbuds at the 2022’s first Galaxy Unpacked event last month. 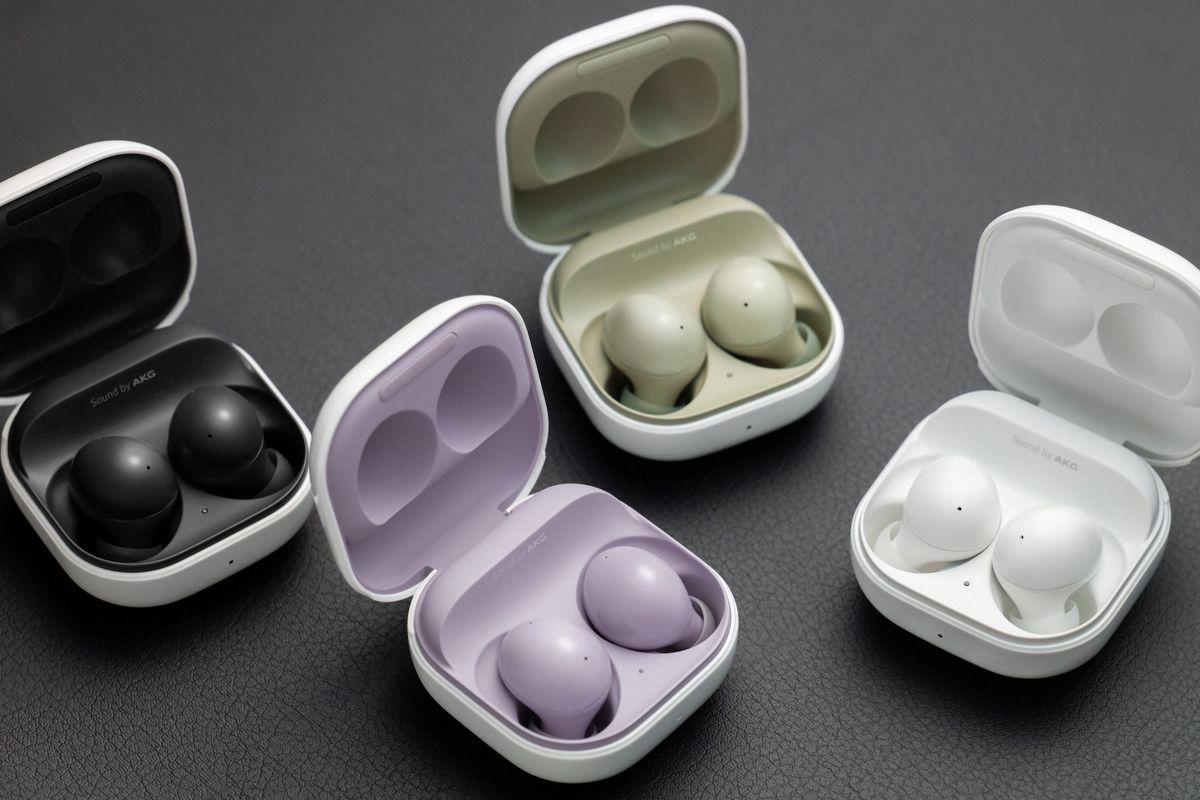 The new earbuds could come with a handy wireless charging case with an enhanced battery capacity. It seems enough to make Samsung fans excited about the August Unpacked event. We believe future leaks and reports will reveal more on Samsung Galaxy Buds Pro 2 August event.