Last month, Samsung rolled out a new update for the Galaxy Buds Pro earbuds along with several optimizations and improvements for the active noise cancellation and Ambient Sound.

Now, as per the latest info, the company is sending a new update for its previous generation Galaxy Buds+ earbuds that can be identified with the software version R190XXU0AUB3 along with a negligible update size of 1.41MB.

This update brings the latest Auto Switch feature that came along with the recently launched Galaxy Buds Pro. This feature lets users uninterruptedly switch through different audio sources that are compatible with Samsung smartphones or tablets running One UI 3.1. 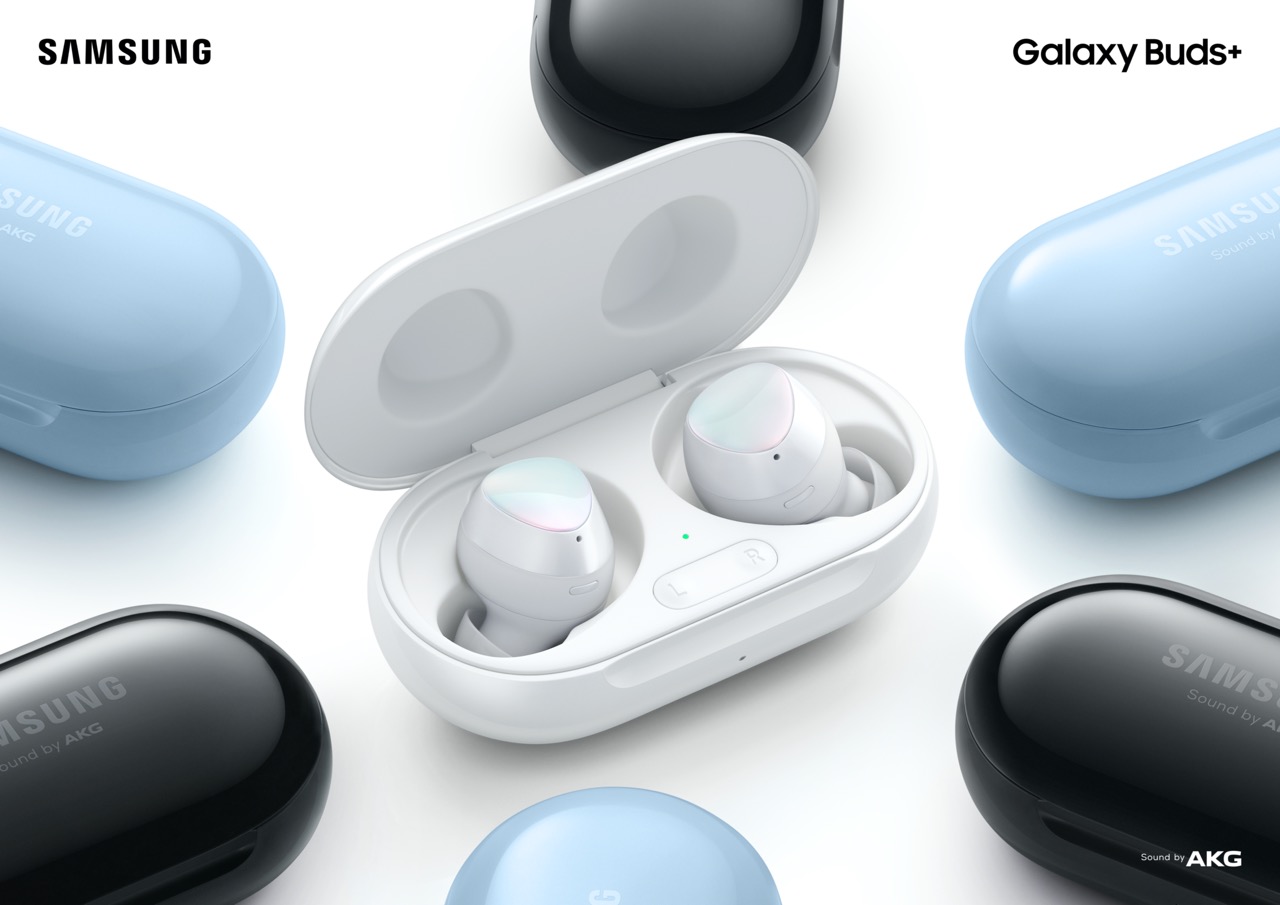 How to update via Galaxy Wearable app: