OnePlus is expected to announce its first-ever fitness tracker in India. The company has recently confirmed this via its social media account and also posted a dedicated notify me page on its official website.

Although there is already a number of fitness bands available in the market from various companies such as Xiaomi and Huawei and it will be interesting to see, what value for money does the OnePlus provides to its users with its fitness tracker.

According to the latest news regarding the upcoming OnePlus fitness band, it is said that along with the band the company will also launch a companion app called OnePlus Health. This new OnePlus health app will support the OnePlus band and will show all the stats related to its health features.

The new Health app could also support the other wearables from the company including the OnePlus TWS earphones and the upcoming smartwatch. Until now it is only known about the health app and its features are still remain a mystery. 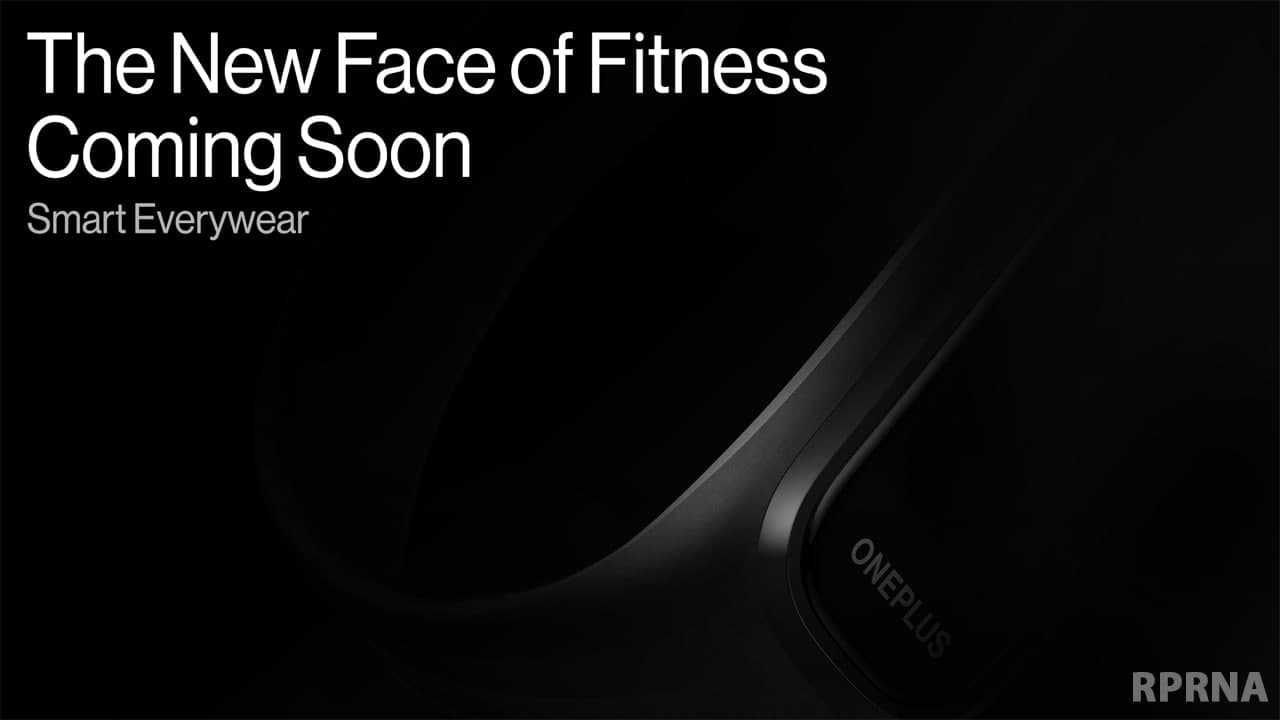 For those who are unaware, the OnePlus smart band will come with a 1.1-inch AMOLED display and will provide up to 14 days of battery backup. It will have support for all the health-related activities that are available with the typical fitness tracker. We’ll get more information about the smart band at the time of its launch.