Earlier, Samsung released four beta updates for the Galaxy Watch 4 and Galaxy Watch 4 Classic users, now the company has released yet another update which is the fifth One UI watch 4.5 beta update for the devices. This update brings improvements and fixes for the wearables.

This fifth One UI Watch 4.5 beta update for Samsung Galaxy Watch 4 and Galaxy Watch 4 Classic comes with a firmware version ending with  ZVG7 and users of these wearables is implied to download a package size o around 169.58MB.

Now, coming to the changelog, this latest fifth beta update brings several optimizations in many apps and features of the watches and further brings enhancements to the device system by fixing bugs and issues which were not fixed with the last update. 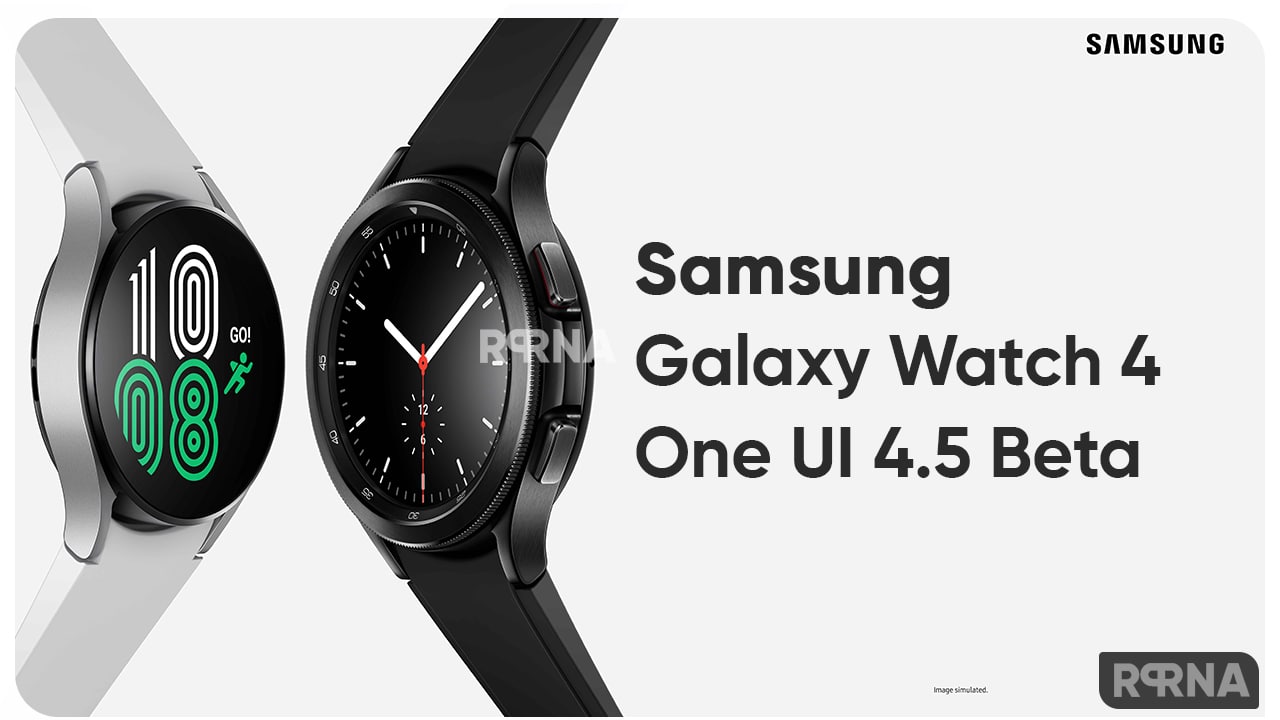 Samsung One UI Watch 4.5 fifth beta update has improved the accuracy of the built-in Compass app, reduced power consumption, and improved the charging performance of the watch. Further it fixed the problems related to downloaded watch faces not getting recovered, it also brings stabilization for the watch face.

Moreover, there are fixes for the permissions issues related to clock and weather application,  additionally, it affix the complications in the Digital Dashboard watch face. The fifth beta updates also fix some issues which were occurred with the previous beta update including the bubble view’s compatibility issue with the Line messaging app, during cycling.

Users of Galaxy Watch 4 and Galaxy Watch 4 Classic can download the fifth One UI 4.5 beta update for the wearables. But the only thing is to take care that the device should have a Manager plugin app with an upgraded version 2.2.11.220718.