Samsung is expected to launch its new smartwatch and its next-generation flagship smartphone in July this year. Recently, the company has confirmed its cooperation with Google, and there is no doubt that the next Galaxy Watches will run Google’s Wear OS.

According to information, the Korean giant will launch two new smartwatches of different sizes, called Galaxy Watch 4 and Galaxy Watch Active 4. A recent report shows that Galaxy Watch 4 will run Google’s Wear OS on top of Samsung’s One UI.

Now, it seems that the new unified platform for wearable devices will be called TizenWear OS, which will be provided with Samsung’s upcoming Galaxy Watch Active 4. In addition, this smartwatch will be powered by a new 5nm processor and will be equipped with 2D glass instead of the 2.5D of the existing Galaxy watch. 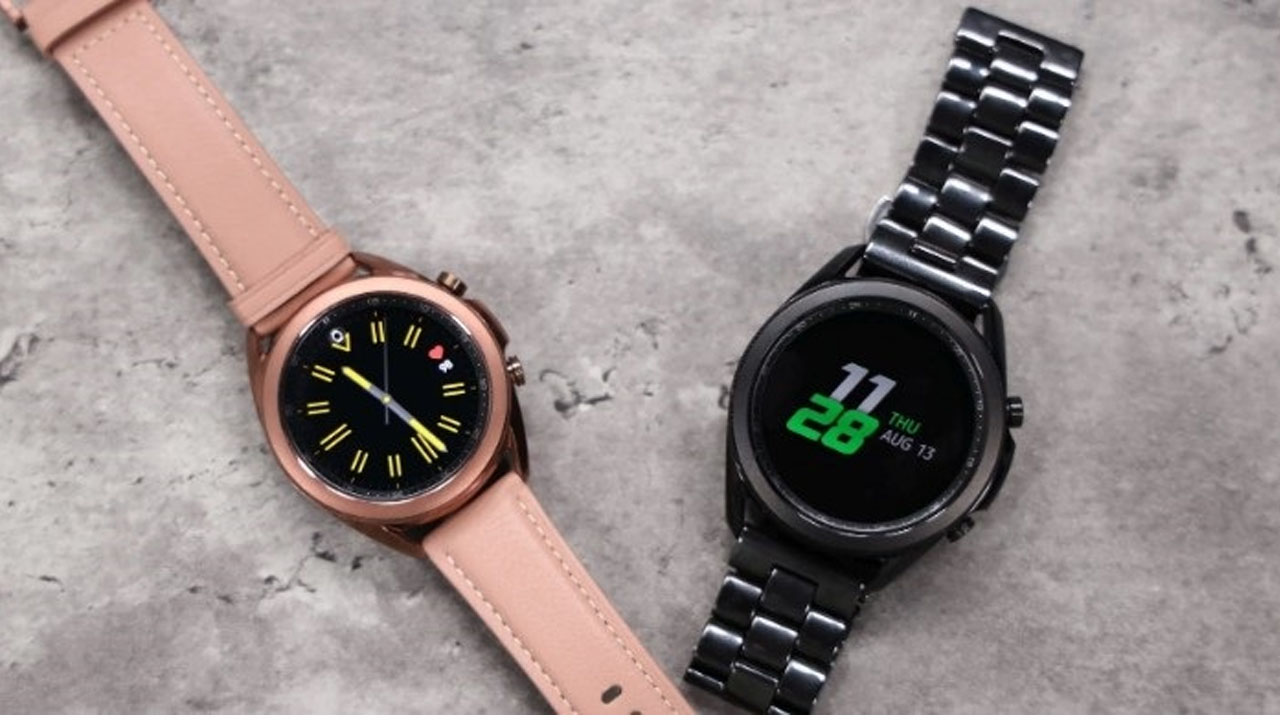 In addition, the tempting thing is that the Galaxy Watch Active 4 will have a narrower frame and high-end frame texture compared to the previous generation, which may be titanium alloy. At the same time, another reliable source said that there will be two models of Galaxy Watch Active 4, including aluminum and stainless steel.

According to previous reports, Samsung will obviously try to shrink the size of the Galaxy Watch Active 4. If the guess is correct, this smartwatch will have two different models, 40mm and 42mm (instead of 40mm / 44mm).