Samsung is all set to launch its next-generation smartwatch Galaxy Watch 5 Pro on August 10, 2022. So far we have seen several leaks which show us the design and specification of the smartwatch. Now recently, a new leak hints at the battery capacity of the smartwatch.

A reliable tipster @UniverseIce come up with interesting information about the design, according to that the upcoming Samsung Galaxy Watch 5 Pro will continuously run for three days and just on a single charge, so far this will be Samsung’s first fitness tracker to feature this functionality.

If this leak turns true then it will be a plus point for Galaxy users as the previously launched Galaxy Watch 4 series does not feature this much powerful battery, and the battery nowadays plays a very vital role in individuals’ life.

The battery life of the Galaxy Watch5 Pro can reach at least 3 days.

Further, this upcoming Samsung Galaxy Watch 5 Pro will have many sophisticated features and functions that a fitness wearable must include. The device can only be ditched in an affair of design other than this there are several plus points to purchase this incredible smartwatch.

Samsung Galaxy Watch 5 Pro will come pre-installed with Wear OS. The Watch 4 has recently received the long-awaited Google Assistant but the Galaxy Watch 5 series will have this out of the box. Further, it embeds the 40mm and 44mm sizes, as well as the 45mm. 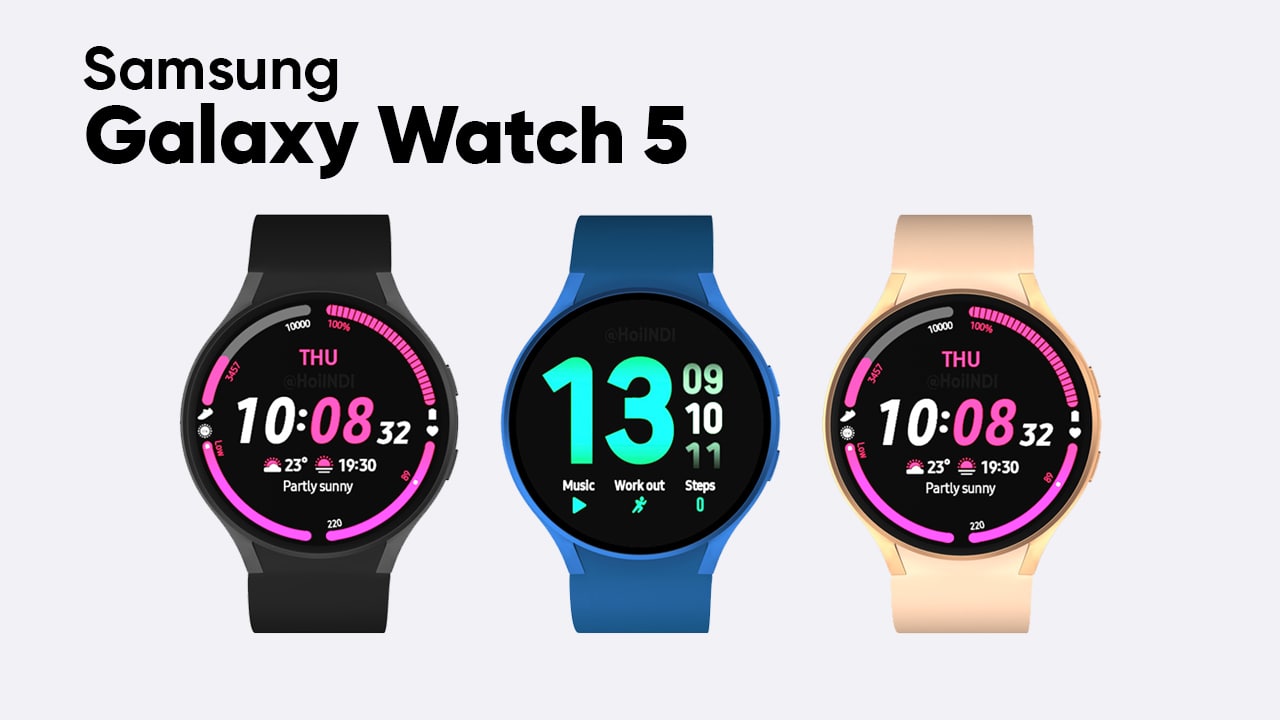