Samsung Galaxy Watch gets feature-packed firmware update alongside Tizen OS 5.5 in the US

Now, the company’s first-generation Galaxy Watch has begun receiving a major firmware update in the US, which brings the latest Tizen operating system and a bunch of new features.

As per the Verizon Support page, this new update will install Tizen OS 5.5 version for Galaxy Watch users. In addition, Smart Reply is one of the newly added features, allowing you to easily respond to notifications with suggested messages.

Furthermore, you can now use AR Emoji (aka Bitmoji) directly on your Galaxy Watch through your smartphone. In addition, the new SmartThings search function allows users to locate your smartwatch even when it’s offline. Finally, the watch can now take screenshots and send them to the paired smartphone. 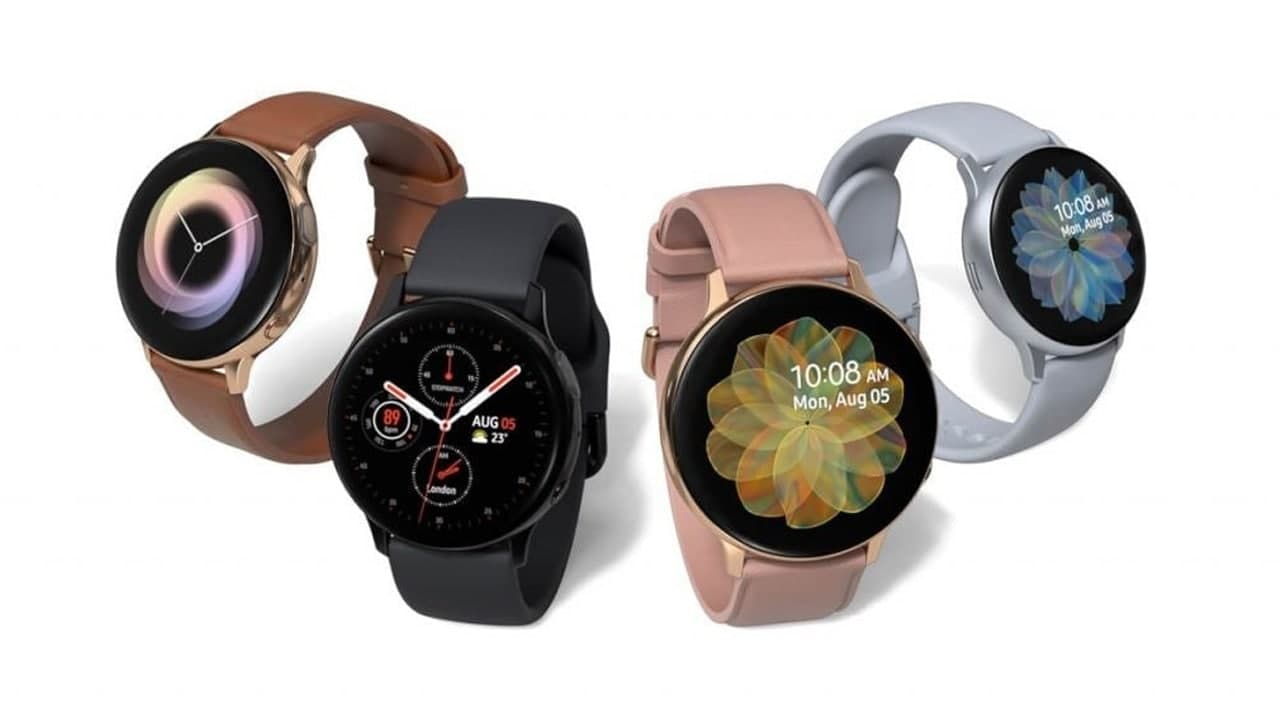 Although, this update is rolling out in different phases and may take some time to become available widely. At this point, you can check the release version and download steps described below.

OnePlus OxygenOS 11 Roadmap: Here’s when your device will get the Android 11-based OxygenOS 11 update