After the publication of the first photos of the new fully wireless Sony WF-1000XM4 headphones, high-quality renders have appeared that show the wearable device in two colors. 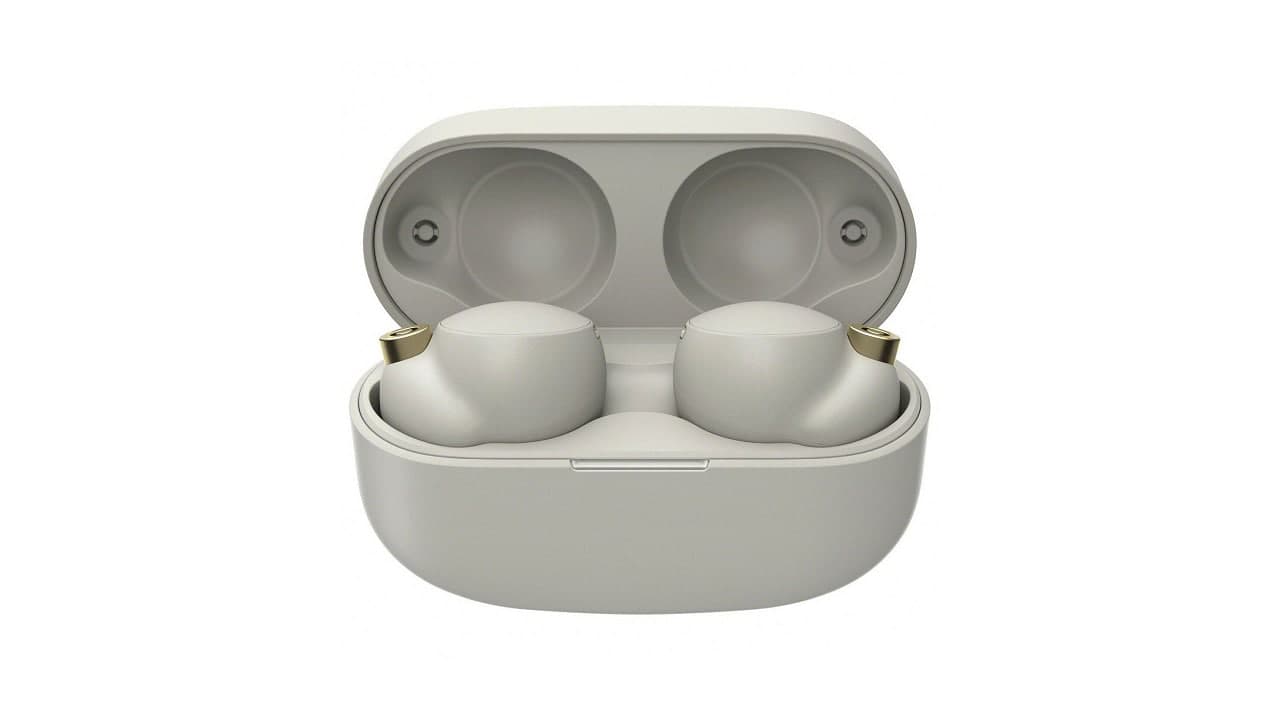 The headphones retain soft, removable ear pads, and also have an active noise cancellation system, which is confirmed in the database of the FCC. Sony WF-1000XM4 fully wireless headphones are expected to be released on June 9 this year. 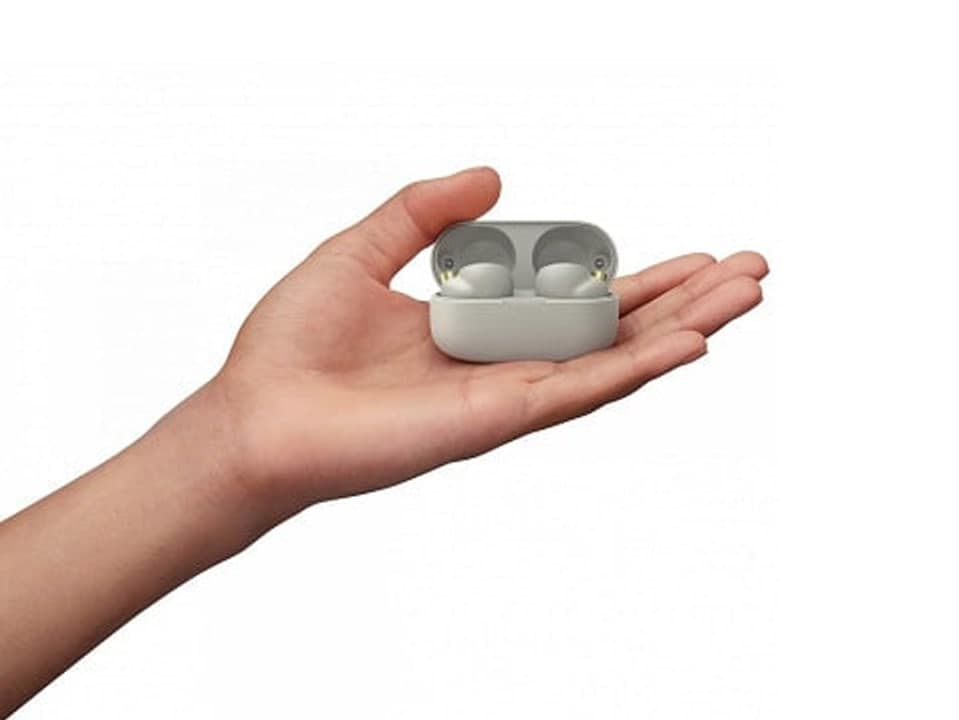 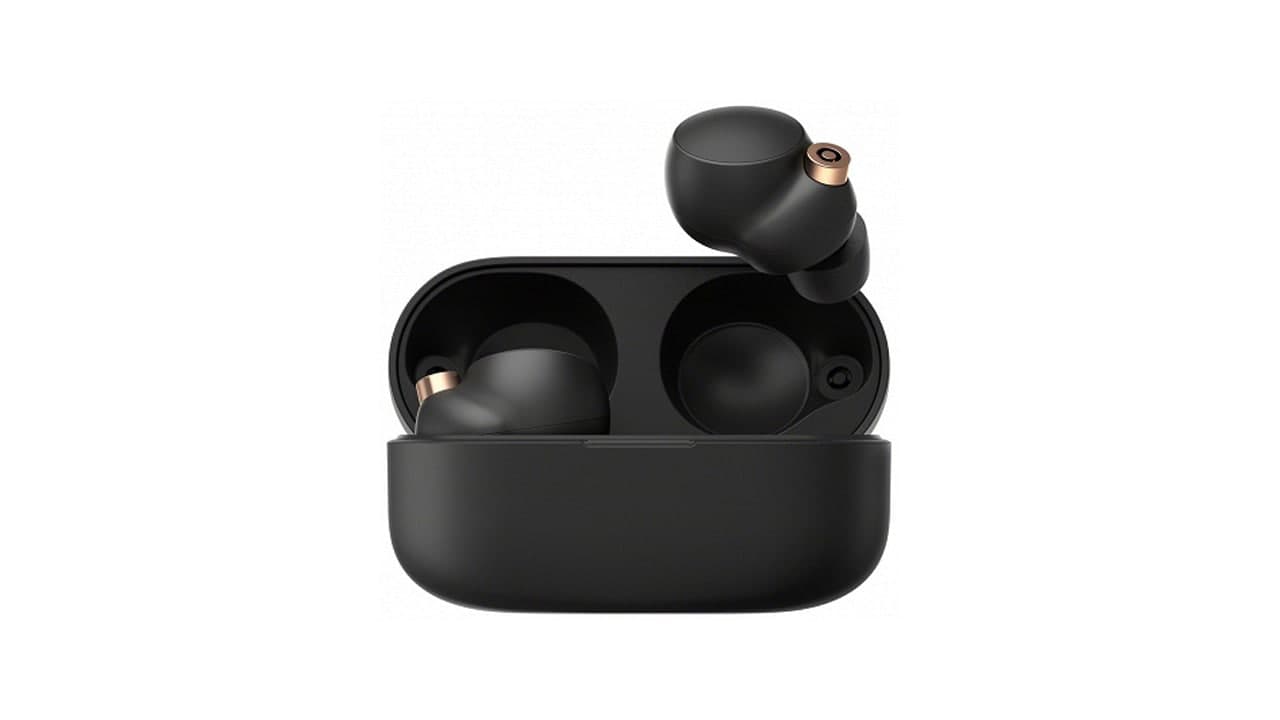