This may be the design of OnePlus’ first ever smartwatch

OnePlus launched its first smart band recently deepening its impact in the wearable market and now the company is also preparing for more wrist wearables which are the OnePlus smartwatch. The company’s CEO itself confirmed that it will launch a smartwatch this year and the device has also previously made it to the IMDA (Infocomm Media Development Authority) certification site.

Now, as per the latest news, the OnePlus smartwatch is now spotted on Germany’s DPMA which reveals some more information about the device. It has a round design which was also rumored previously and there are two buttons on the right side, a heart rate sensor alongside the charging pins are on the back.

The body says that it will have a metal casing with straps that will be somewhat similar to the OnePlus band which is removable and can be interchanged with the other. This was the external design of the OnePlus watch which is yet to be confirmed officially. 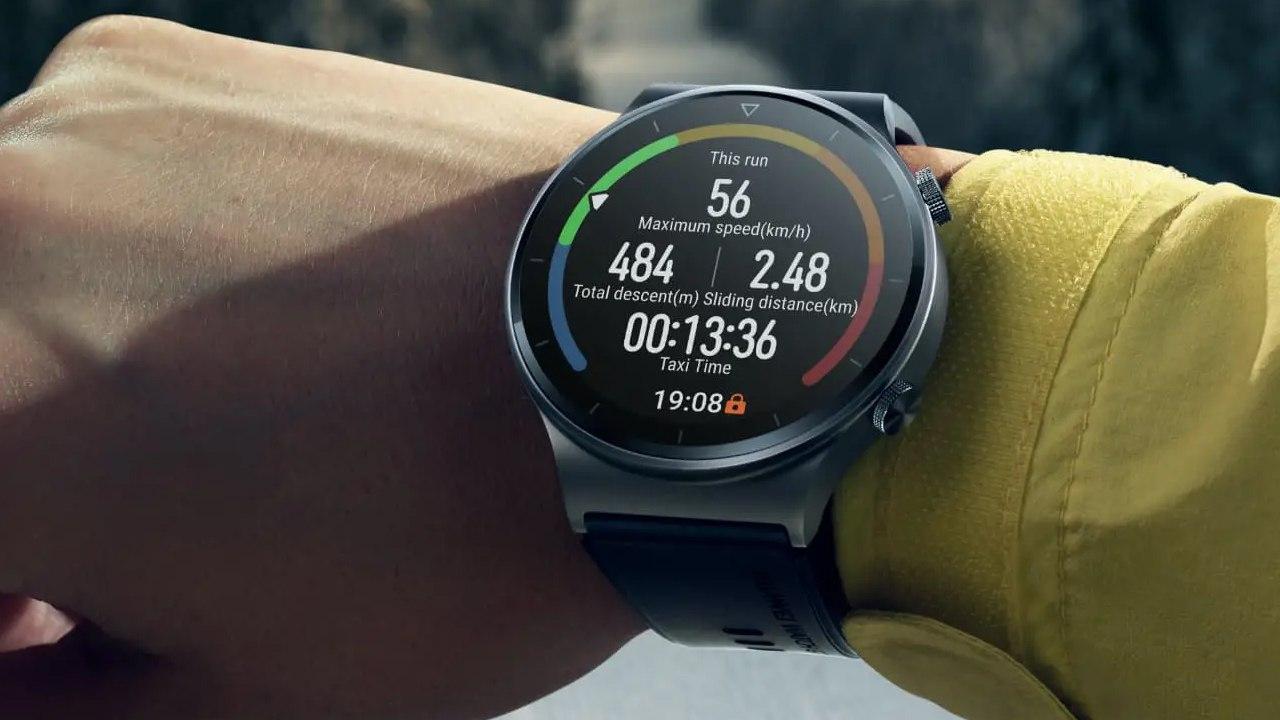 As the company is also approaching the release of its upcoming flagships under the OnePlus 9 series that will be launched around March this year. So, we can expect the first-ever OnePlus smartwatch to arrive alongside these premium phones. There is more to come as we move forward and we’ll keep you updated on this.