Vivo announced its first true wireless headset TWS 2 with ANC, launching on May 20

On 13 May, 2021, Vivo officially announced that its first active noise-canceling headset – Vivo TWS 2, will be released on May 20 and will be available for pre-sale.

A warm-up has released for the TWS 2. The headset was also officially unveiled in the video. The video showed that the headset adopts an in-ear design with a rounder appearance, a shorter handle, and an indicator light on the outside of the charging box. 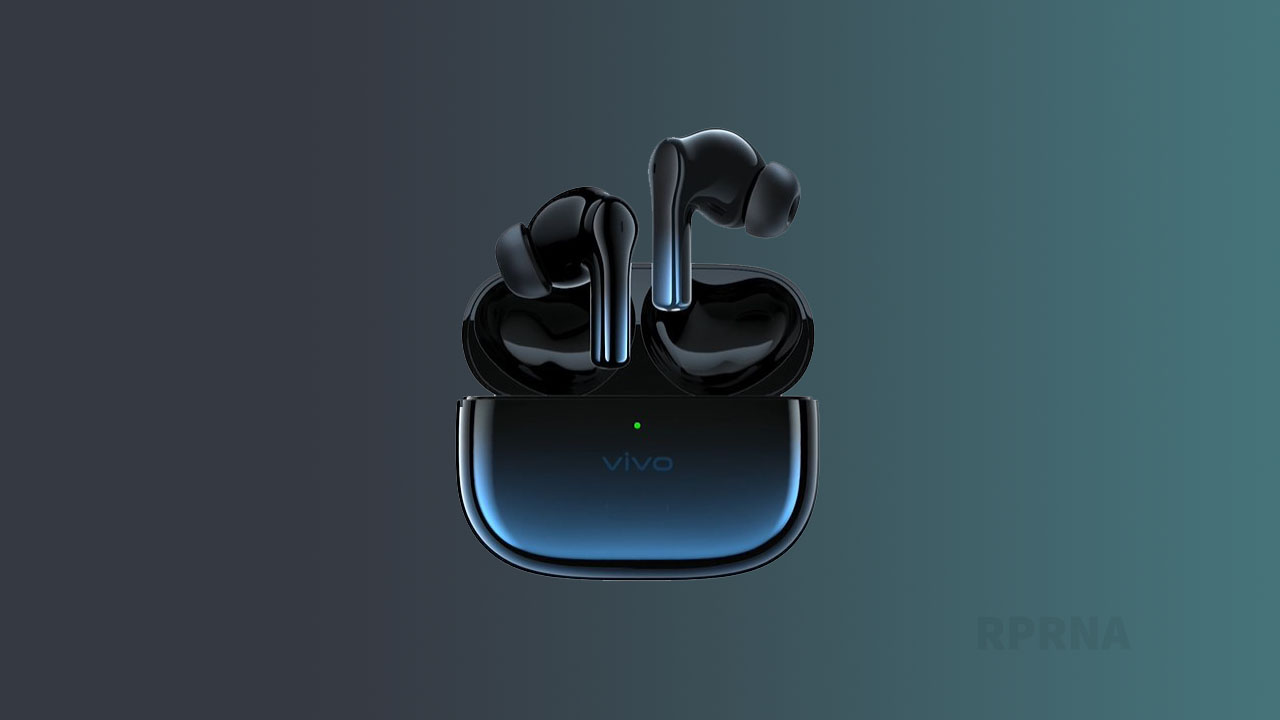 Recently, Vivo has launched the reservation page of the TWS 2 true wireless noise-cancelling Bluetooth headset in the Tmall flagship store, showing that the headset will be pre-sold on May 20 and officially launched on June 1st .