Most smartwatches compatible with Android smartphones usually also provide support for Apple’s iOS platform, but this situation may be changing. With the Samsung Galaxy Watch 4 series, Samsung has quietly dropped support for the iOS system.

Samsung decided to go with Google, abandon its own Tizen smartwatch operating system, and instead adopt “Wear OS Powered by Samsung” that integrates Android Wear and Tizen UI.

Previous versions of Samsung Galaxy Watch smartwatches support iPhone through the iOS Galaxy Gear app. According to the official information on Samsung’s website, you will find that the compatibility list has been changed.

Samsung Galaxy Watch 4 does not support iOS at all. Samsung confirmed this detail to Ars Technica, this change has no effect on the old Galaxy smartwatches. In other words, Samsung will not cancel this support on its Tizen products. 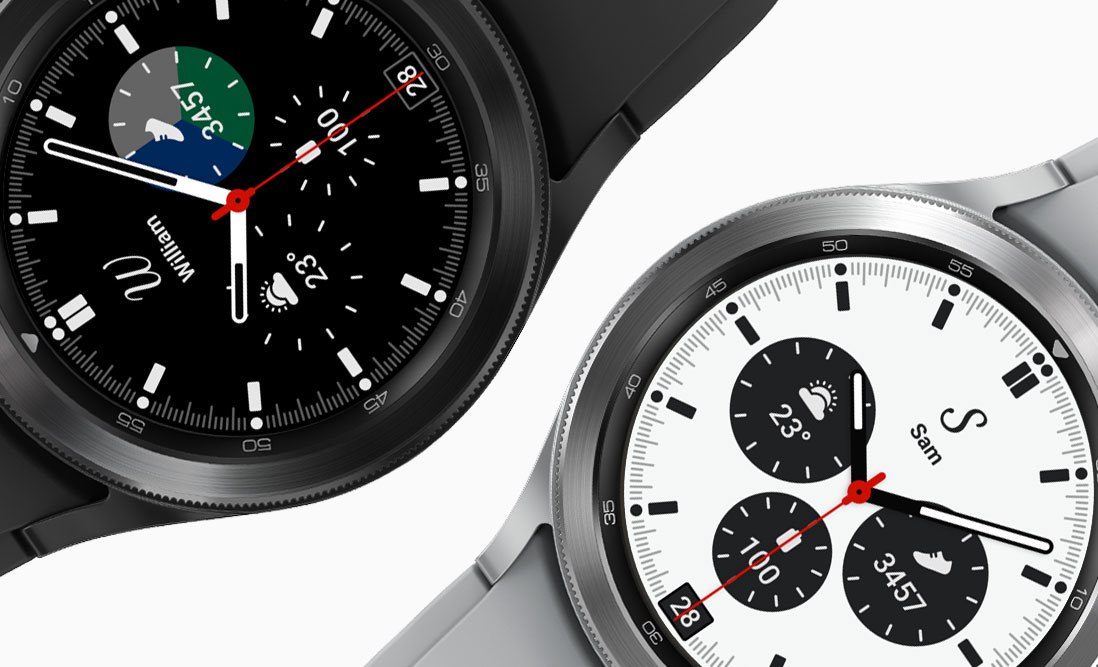 KL Rahul is the new brand ambassador of...