Back in September this year, Xiaomi introduced its True Wireless Earphones 3 Pro in China alongside Xiaomi CiVi smartphones. So far, there were no information about its launch outside China. Meanwhile, now it seems that the new earbuds will soon make their way to Indian markets.

This year Xiaomi hasn’t announced any true wireless earbuds under the Mi branding in India. Instead, the Chinese tech giant has focused on the Redmi branded true wireless earphones in the country.

Now a piece of new information unveils the arrival of the Xiaomi TWS 3 Pro in India. Although the exact launch date is yet to be confirmed, it is expected to be introduced in December or January. 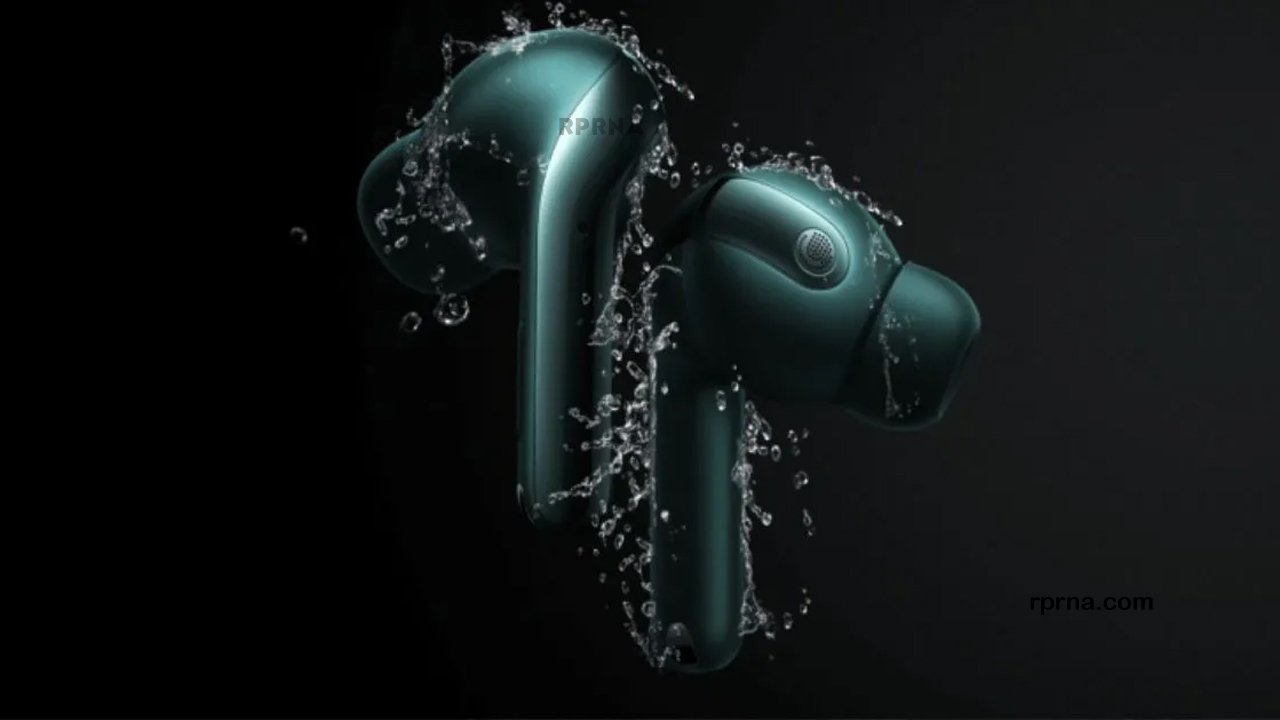 In addition, these are the world’s first TWS earbuds to feature LHDC 4.0 codec claimed to boost audio quality to “HiFi-level”. Xiaomi has also opted for Adaptive ANC for the first time. There is a 3-stage noise reduction, an ambient mode, and a human voice-enhancing mode involved in the entire Adaptive ANC process.

Xiaomi TWS 3 Pro comes in three color options — Black, White, and Deep Forest Green in its home country, and its price starts at around $109. We can expect them to be priced under Rs. 10.000 in India.

Samsung Galaxy Watch 5 may have a thermometer...