Xiaomi 80W wireless flash charger under development, expected to come in first half of this year

If it goes well, we expect to see a mass-production model in the first half of this year. Online users consider that if there is no other option, the flagship should be the Mi 11 Pro, which was not announced at the Mi 11 conference in December last year. 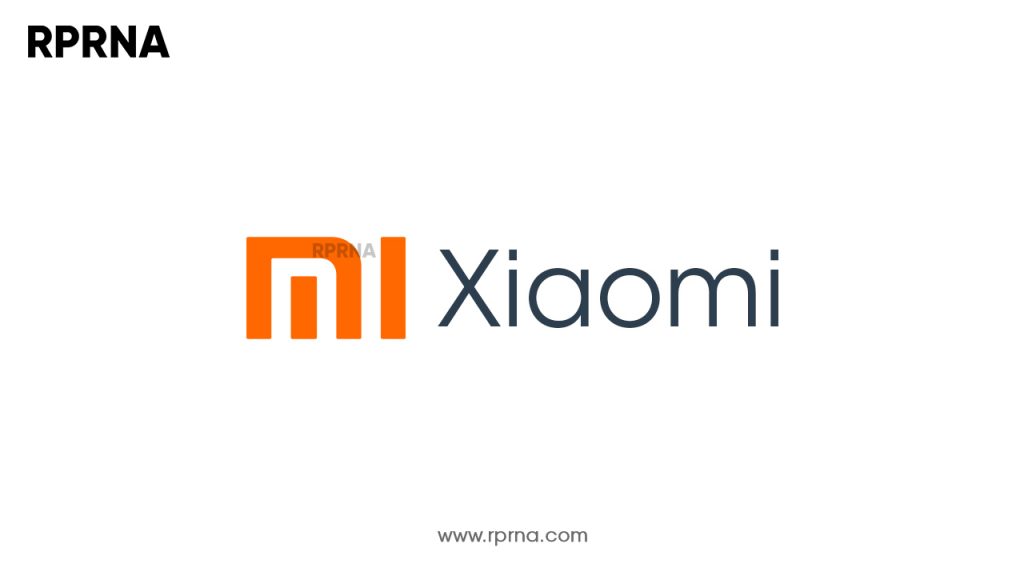 Firstly, Xiaomi introduced 7.5W wireless charging technology in China in March 2018. After that, the company launched 20W wireless fast charging in February 2019. In the third quarter of 2019, it launched the first 30W wireless flash charging.

Last year in August,  40W wireless flash charging and the world’s first 50W wireless charger released. As per the latest information, we can expect a new flagship that will support 80W fast charging technology.

US administration has decided to ban investment in Alibaba, Tencent, and Baidu: Report

RedmiBook Pro 14S will be powered by AMD...