Previous reports suggest that the renewed Xiaomi tablet product line will be updated shortly. The new-Gen Xiaomi Mi Pad 5 series products will be launched soon, which is claimed to be equipped with an unprecedented flagship configuration but the official did not reveal further details about the pricing of the device.

We’re hearing some leaks, render, and more information about this tablet for a long time. Now the latest news is here. Xiaomi Mi Pad 5 series has certified by EEC, which means that the device will be launched soon.

As per the information, the device will be pre-installed with the MIUI system. Earlier, Xiaomi Group Xu Jieyun had revealed that “this year’s MIUI team’s work is focused on the tablet system”, which means that the new Xiaomi Mi Tablet 5 series will be equipped with a new MIUI system optimization that will deeply adapt tablet. 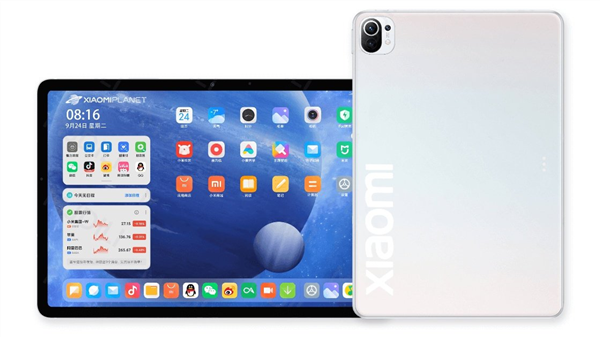 It is expected that there will be new breakthroughs in the tablet system experience, such as the very popular multi-screen collaboration function, which is worth looking forward to.

In other respects, according to previously exposed news, the new Xiaomi Mi Pad 5 series is divided into LCD and OLED screens, with a resolution of 2560×1600, which will support a 120Hz refresh rate and 240Hz touch sampling rate, and 4096 levels will be supported.

In addition, the device will come with a Qualcomm Snapdragon 870 flagship processor, support 5G networks, and have a built-in 4260mAh dual-cell battery (equivalent to 8720mAh).

It is reported that the new Xiaomi Mi Tablet 5 series is expected to meet you in July this year. The top variant has been positioned as a high-end flagship product by friends such as the iPad and Huawei Mate Pad Pro, while the standard variant of the Xiaomi Mi Pad 5 is primarily cost-effective, it is estimated that the starting price will be set within 3,000 yuan. 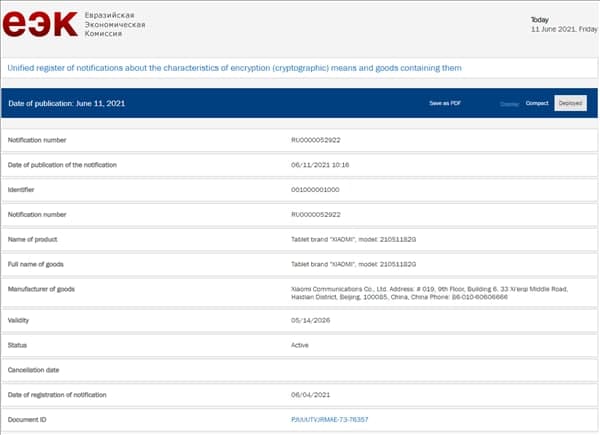