Looking at the render, the concept creator has given a decent look for the smartphone. Starting with its first impression, the Xiaomi 13 phone display has a standard appearance with a bezel and a smaller chin and forehead. There is a punch hole in the middle of the device which houses the front camera. 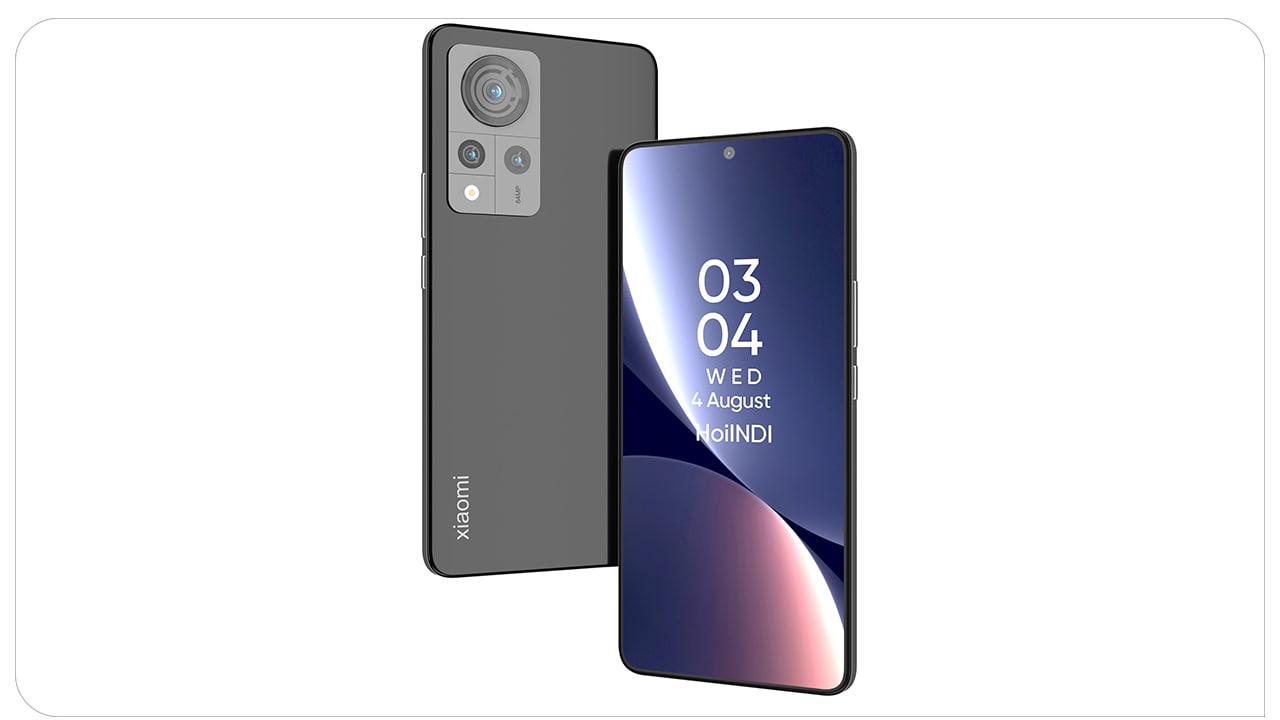 Both the volume control button and the power button are displayed on the right side of the device. The rear part has more distinctive features. The camera bump is a rounded rectangle in the top left corner of the panel. These three cameras are kept in three compartments.

Apart from the other two cameras and the flash, the main camera takes up the largest share. The design looks familiar as it is the same design as the camera package of the Xiaomi 12 Pro. The back panel appears to be made of glass, but it has a light texture that gives a mate finish. The Xiaomi logo is placed vertically in the lower left corner.

The frame of the phone looks like it is made of metal, but it actually matches the color of the back glass, it is a nice attractive touch. As for the colors, the concept creator has only shared the Xiaomi 13 in black variant but the company may add pink and light blue-green colors.

Below you can check the complete full video: 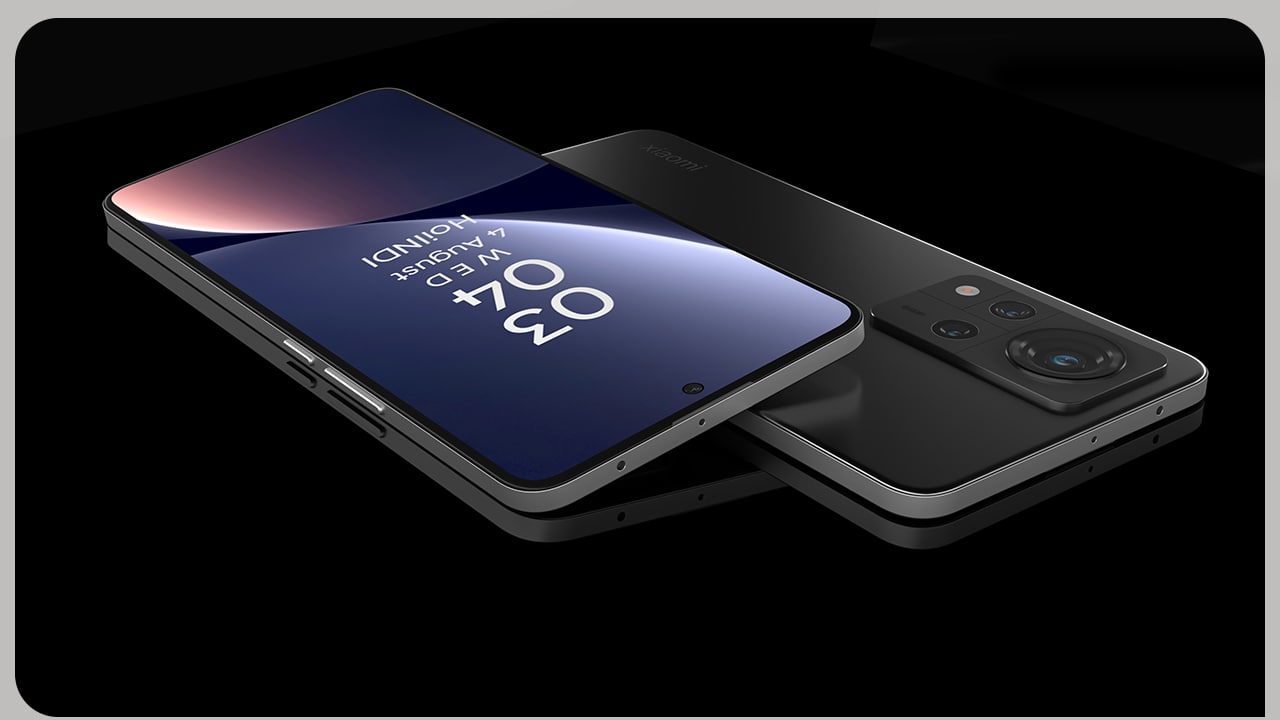