Do you know, how much a security update refreshes your smartphone internally?

Well, OEMs aim to roll out the monthly security update to develop strong problem hats on your devices to work with excellent system design knowledge. However, some smartphone users have doubts that updating your Xiaomi phone takes more and more space with every new update.

And the reality is, the memories are divided separately into the user’s usable and nonusable memory. However, there is a pre-defined space reserve for the cache and new OS which is different from users’ usable memory. Yes! the new update took more space in the smartphone but did not harm your personal memory, also it totally depends on the update weight.

Back to the Xiaomi 11T Pro update, then a new version of MIUI 13 will give your system a directional change in terms of security and smooth working. It gives your headset a new boost to fight against the issues that might bother you. 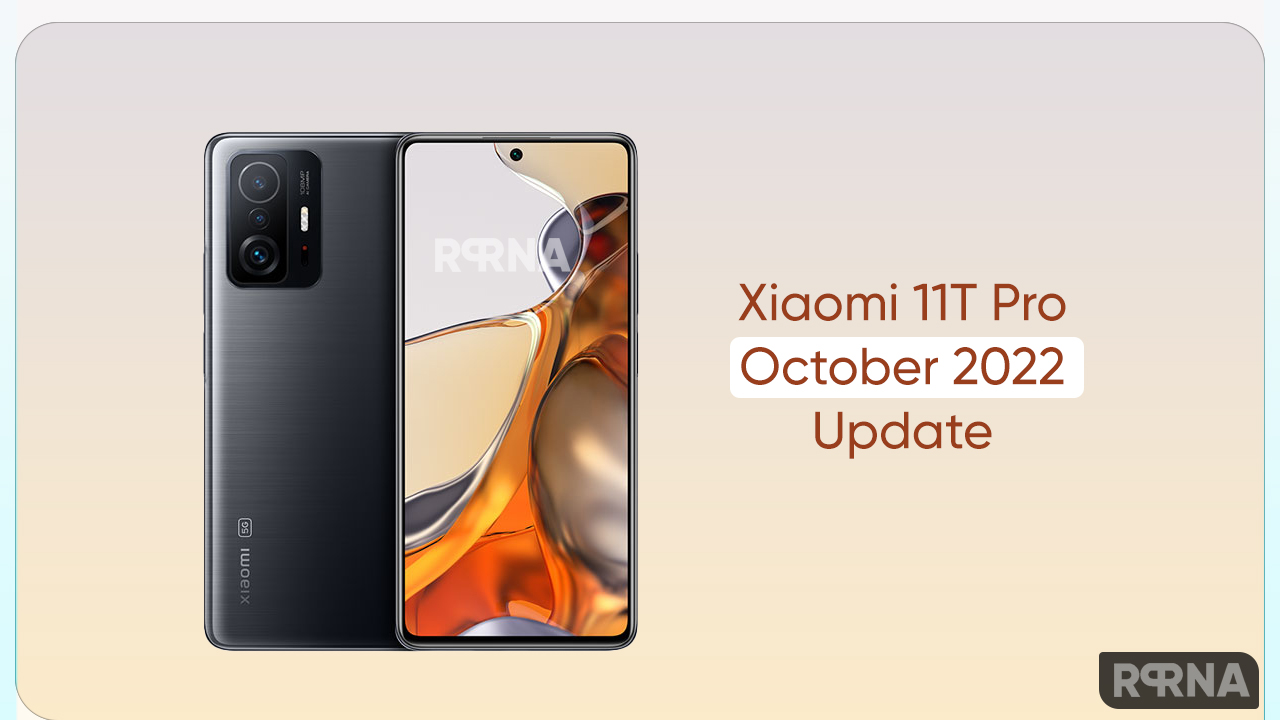 Users can identify the new October 2022 patch for the Xiaomi 11T Pro through the V13.0.10.0.SKDINXM MIUI builds version. To be noted this rollout currently takes place for Indian users and will expand soon.

We recommend you download and install this latest MIUI 13 October 2022 security update through Setting>> Software update>> System update>> and from here follow the on-screen instruction.

Notes: Your Xiaomi 11T Pro devices should have an appropriate battery backup before updating the system. Also, use only a stable connection to download and install the update for no interruption, and last but not least do not forcefully turn off the phone, once the installation is stated.