Xiaomi is preparing to bring its latest Redmi K series to India, with the upcoming Redmi K50i 5G mobile phone. The revealer Ishan Agarwal has confirmed that the device will be coming to the Indian market, and believes that the phone is a facelifted model of the Redmi Note 11T Pro that has been released in the Chinese market. 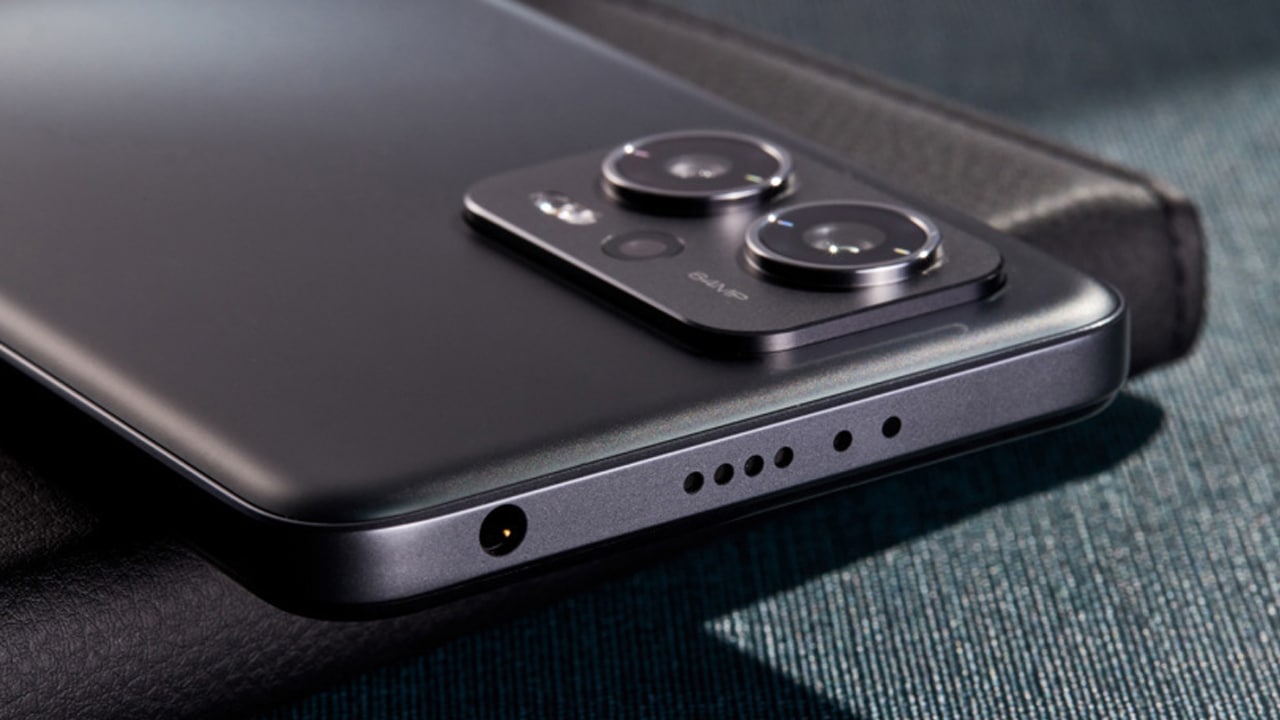 In terms of cameras, the Redmi K50i will use a 64-megapixel main camera, as well as an 8-megapixel ultra-wide-angle camera and a 2-megapixel depth camera, and a front-facing 16-megapixel selfie camera.

According to new information, the Redmi K50i comes in black and silver, 6GB+128GB, and 8GB+128GB storage versions. Pricing information has not yet been disclosed.