Xiaomi Redmi Note 11T Pro and Redmi 9C owners can now download an update with the September 2022 security patch. However, they will be disappointed to find that the update does not bring any new features, Only the new security patch is included in the update.

Meanwhile, the new version of Redmi Note 11T Pro and Redmi 9C provide your smartphone system with new security and maintenance for easy operation. Also, the update leads your device to provide what you see is what you get in terms of optimization, security, and efficiency.

Meanwhile, the latest September 2022 update helps to improve the security status of Redmi Note 11T and Redmi 9C smartphones to give you a better user experience. You can identify this latest update through the below-mentioned build version: 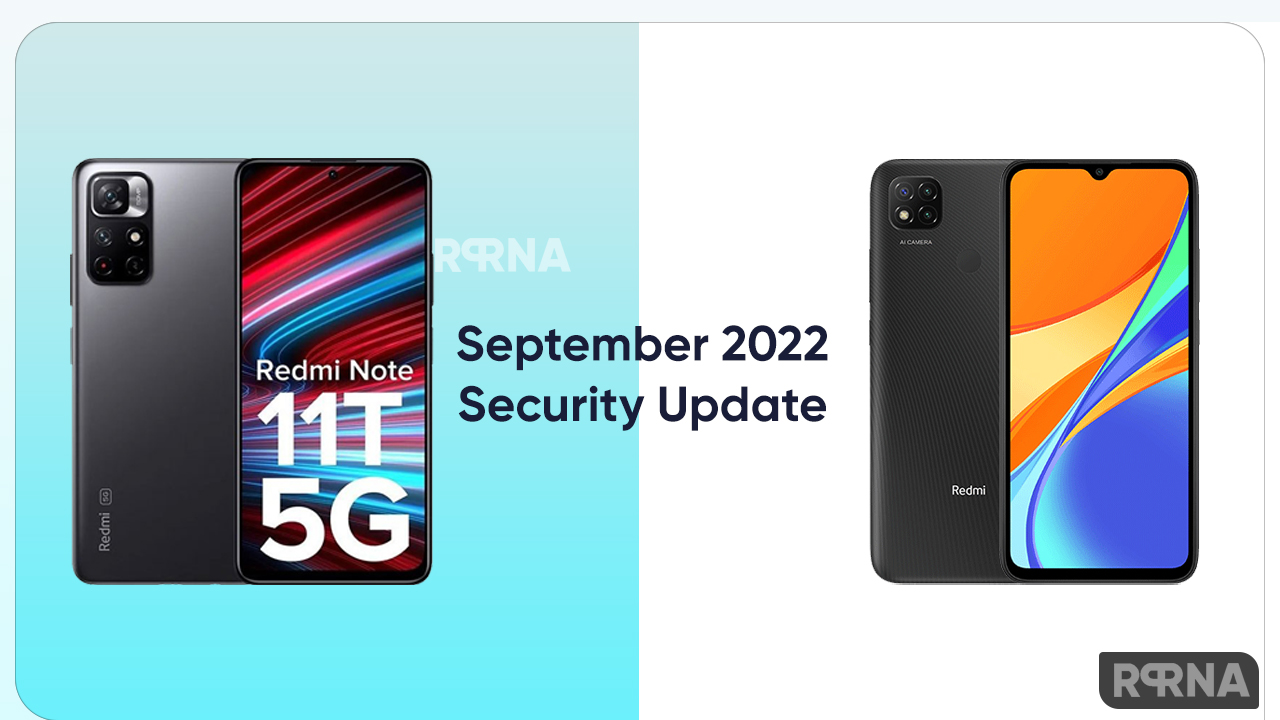 But we might definitely hear the phrase that ‘Old is Gold. However, the Redmi 11T is better in screen quality, color accuracy, brightness, Performance, and processor. But the Redmi 9C is a cost-effective smartphone and the best to experience a flagship at a low cost.