It’s December 2022 and Xiaomi has dispatched a new MIUI 13 software update for the Xiaomi 12 Lite smartphone users in Europe. The latest firmware holds a newly-released security patch that aims to improve the overall user experience of the device and targets hidden security exploits in the system.

According to the new details, the Xiaomi 12 Lite handset owners in Europe can identify the latest December 2022 update with V13.2.2.0.TLIEUXM build version. Although, there isn’t any specific information regarding the software package. But since it is a security update, it won’t opt for more than 300MB of storage.

Speaking of the changelog, the firmware integrates the freshly-released December 2022 security patch. As a result, users will surface a smooth and more reliable security system. Moreover, the update also fixes a handful of privacy threats and shields the security system against harmful malware. 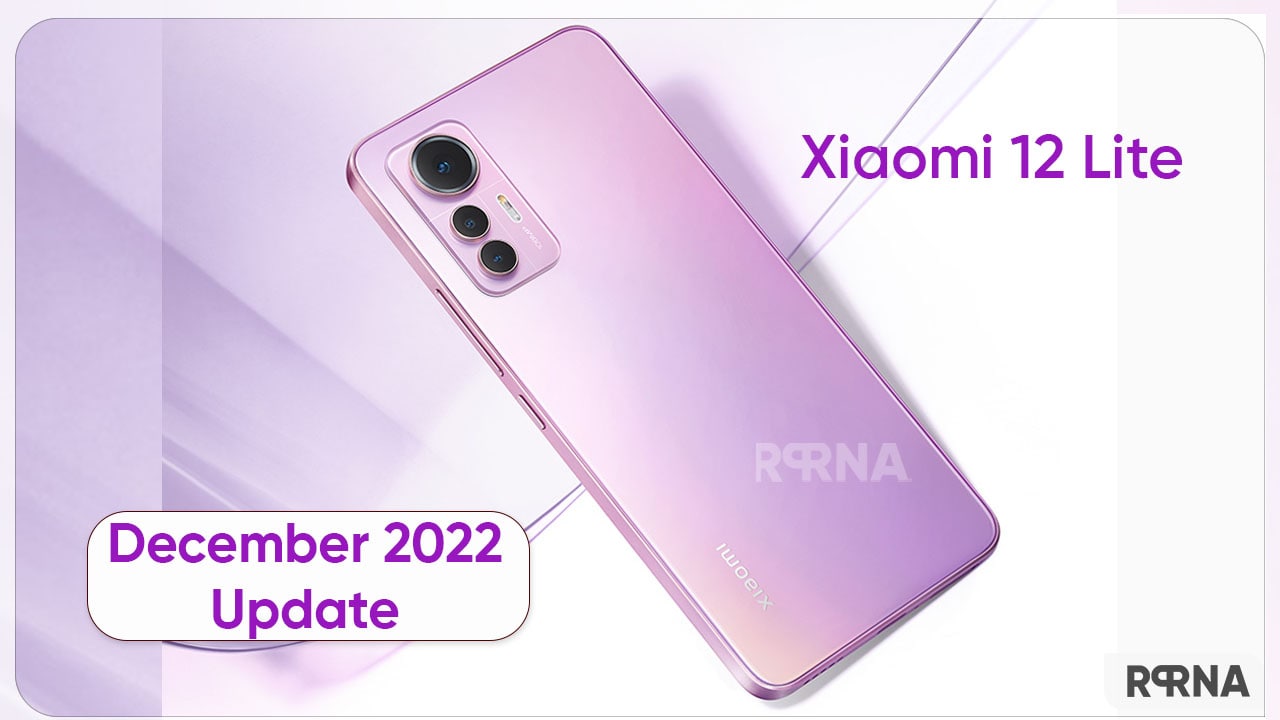 On the flip side, the changelog also read some particular instructions related to the Android 13 upgrade. Consequently, the stable MIUI based on Android 13 will soon hit the Xiaomi 12 Lite smartphones. Thus, before upgrading you need to take the following measures:

While there is still some time to taste the upcoming MIUI version, you can enjoy the latest security update on your device.