Qualcomm’s Snapdragon 8 processor complained about overheating, so does the new Snapdragon 8+ processor still have this problem? At present, the Xiaomi 12S Ultra game test equipped with processors has been released, and you can rest assured of the results.

The blogger @Digital Chat Station released the test of Xiaomi 12S Ultra running “Genshin Impact”, and also compared the Dimensity 9000 and the Snapdragon 8. The blogger said that the temperature of the three models is about 40° but from its release.

According to the frame rate table, the average frame rate of the Xiaomi 12S Ultra is higher, reaching 59.5fps, while the Dimensity 9000 and Snapdragon 8 are 54.6fps and 49.5fps respectively. 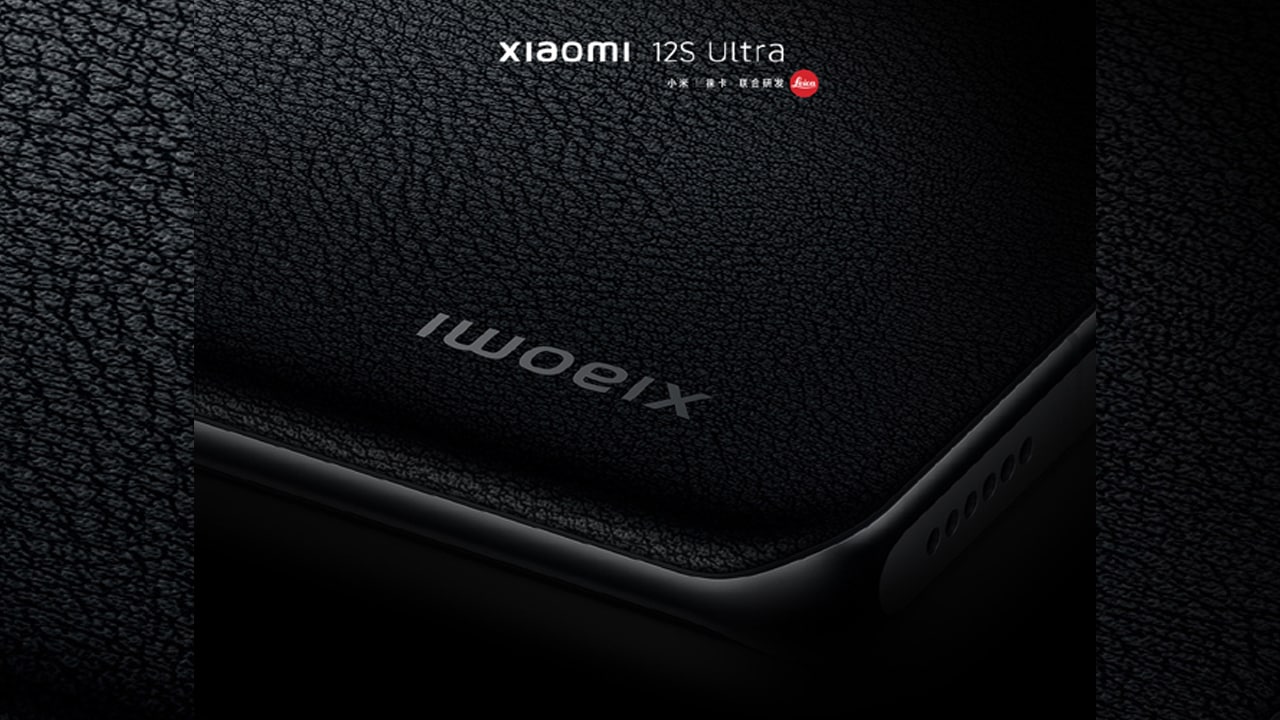 The super core is increased from 3.0GHz to 3.2GHz, and the CPU performance is also increased by 10%; in addition, although the GPU is still the same Adreno730, the GPU performance is also increased by 10%. The CPU and GPU power consumption is reduced by up to 30%, the overall power consumption of the SoC is reduced by 15%, and the energy efficiency of the seventh-generation Qualcomm AI engine is improved by 20%.

It is worth mentioning that the official announced yesterday that the Xiaomi 12S series adopts the leaf-pulse cold pump cooling technology and adopts a bionic design. The design principle is similar to that of plant leaves, which opens a directional high-speed channel for the conduction of cold liquid. The official said that the thermal conductivity is 100% higher than that of VC.