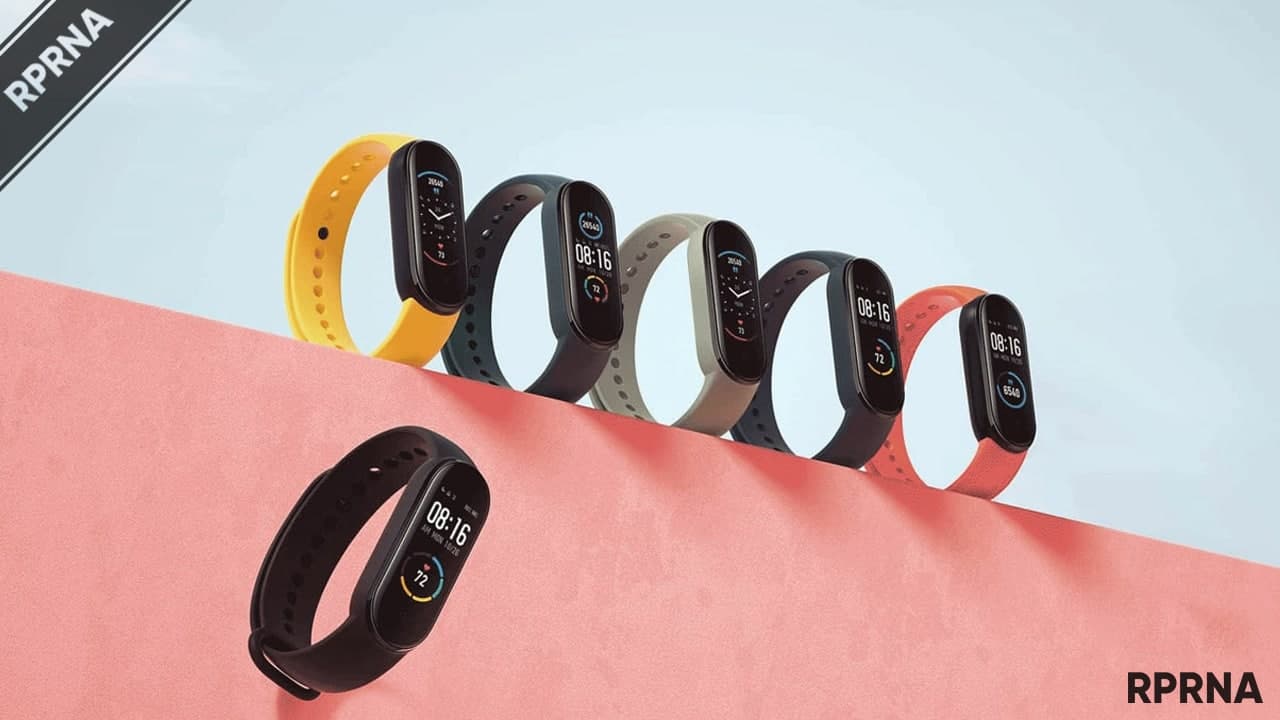 Xiaomi Mi Band 7 supports an on-screen display, adds 100+ dials, and completely renews the UI layout. It supports the dynamic super wallpaper “Mars” and has a battery life of 14 days. The Mi Band 7 is equipped with a six-color TPU antibacterial wristband, new avant-garde camouflage colors, and a cool fluorescent wristband.