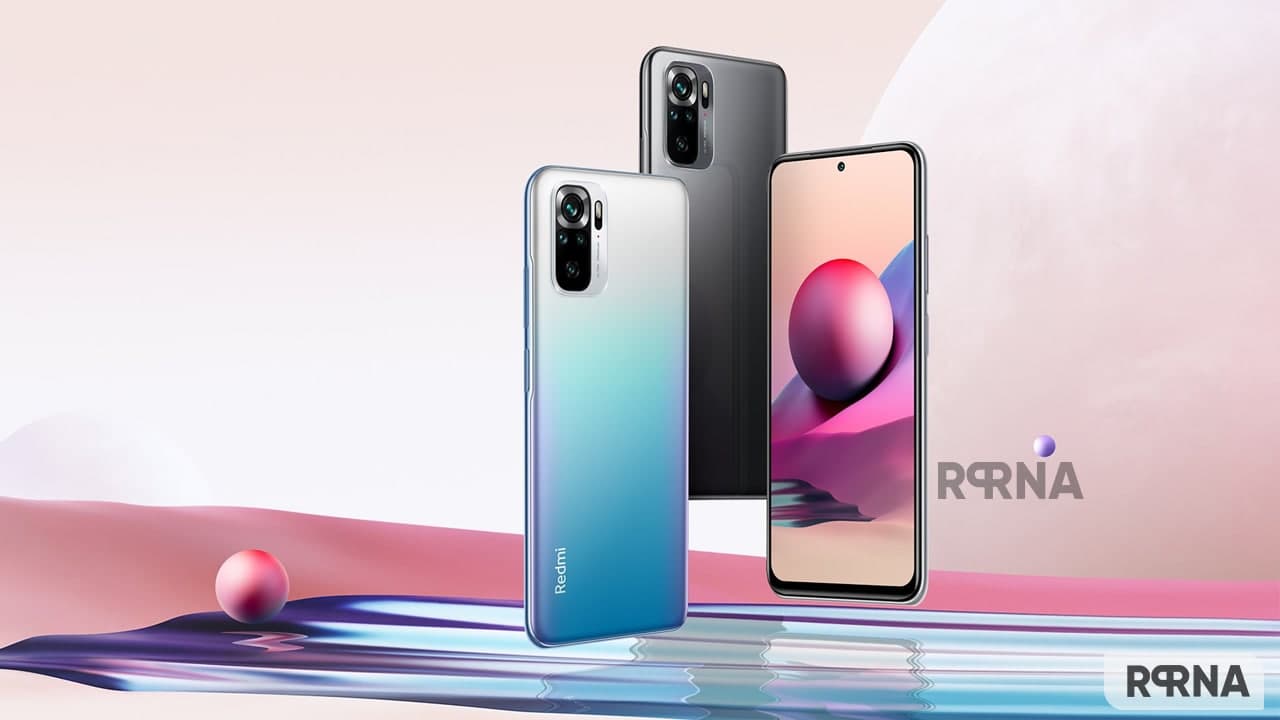 Xiaomi is working to release an upcoming software update to make your devices more compatible, stylish, and handy to use. As per the changelog mentioned, Xiaomi MIUI 14 brings various new features and changes including personalization, privacy protection, family services, Basic experience, and many more.

Here we discuss the MIUI 14 features that improve your basic experience on your Xiaomi phone. As per the changelog, the new software adds dozens of new options to improve the basic features of your smartphone.

Notably, the MIUI 14 update will improve the system architecture comprehensively and boost the performance of both pre-installed and third-party apps while saving power. Although, in the power saving mode, the system is not allowed to work holly after installing the late update on your smartphone as can see in the handy change to operate your smartphone flawlessly during the power saver on. 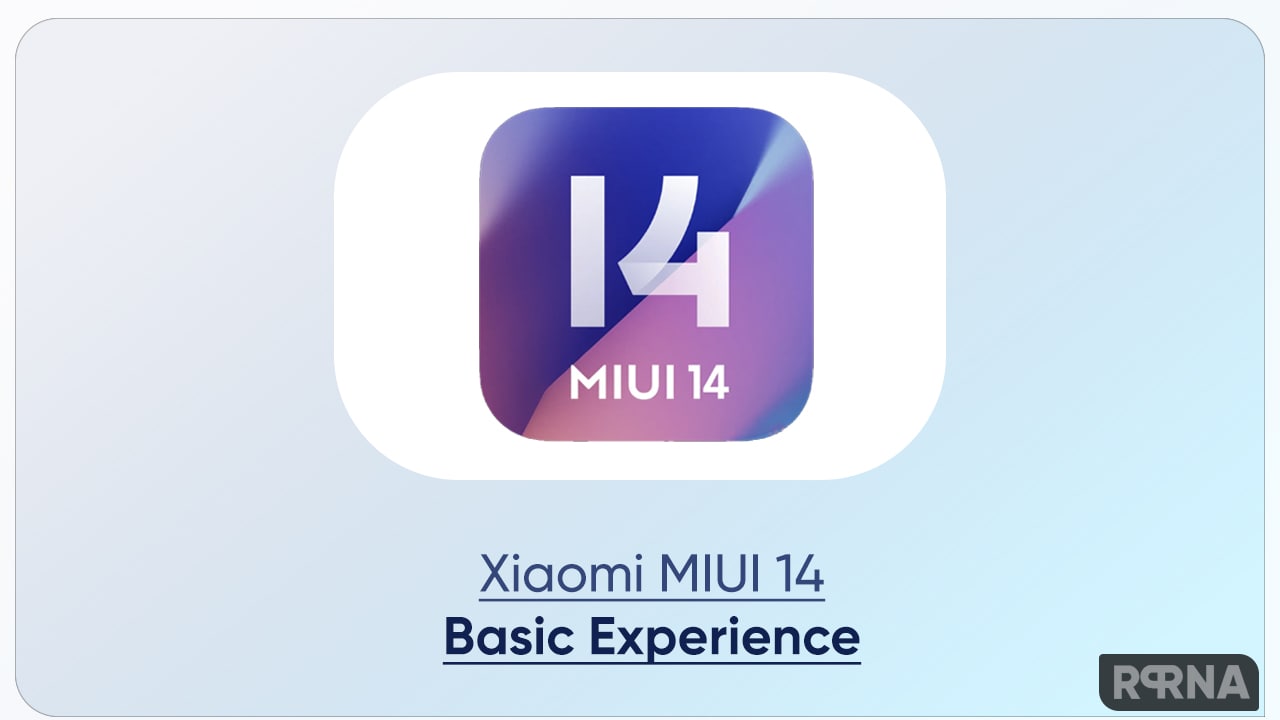 However, the new MIUI version will be more lightweight, with less storage consumption compared to the previous version, which is approx 30% lighter. In short, we can convey that MIUI uses less memory now and keeps being swift and responsive over much more extended periods.

Not only this, the Xiaomi MIUI 14 will be the most stabilized software version, making gaming more seamless than ever before. So just be ready to improve your device’s performance, stability, and basic experience with the upcoming software version soon.

Below you can check the highlighted improvement in the basic experience: 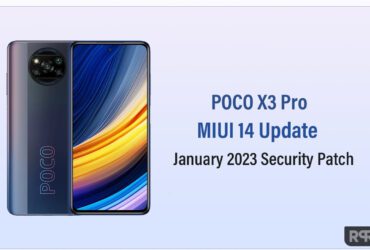