Xiaomi MIUI 14 is on its way to release with the new iconic Xiaomi 13 series smartphone, and here the question is how different the upcoming MIUI is in terms of Icons and UI from its predecessors. As on comparing MIUI 12 and MIUI 13, there’s no major difference noticed in the UI design and icons.

But the Xiaomi users want to see something new with MIUI 14 UI and icons design, as Xiaomi is not updating them majorly with the past version of MIUI. On the other, with the revamped logo of MIUI 14, we can identify that the company is also developing some changes in the UI and Icons designs.

Yes! recently Xiaomi released the MIUI 14 new logo, which has some differences in color and design. Likewise, we can expect that the remaining old features that Xiaomi doesn’t update for a long, should mew upgraded and optimized with MIUI 14. 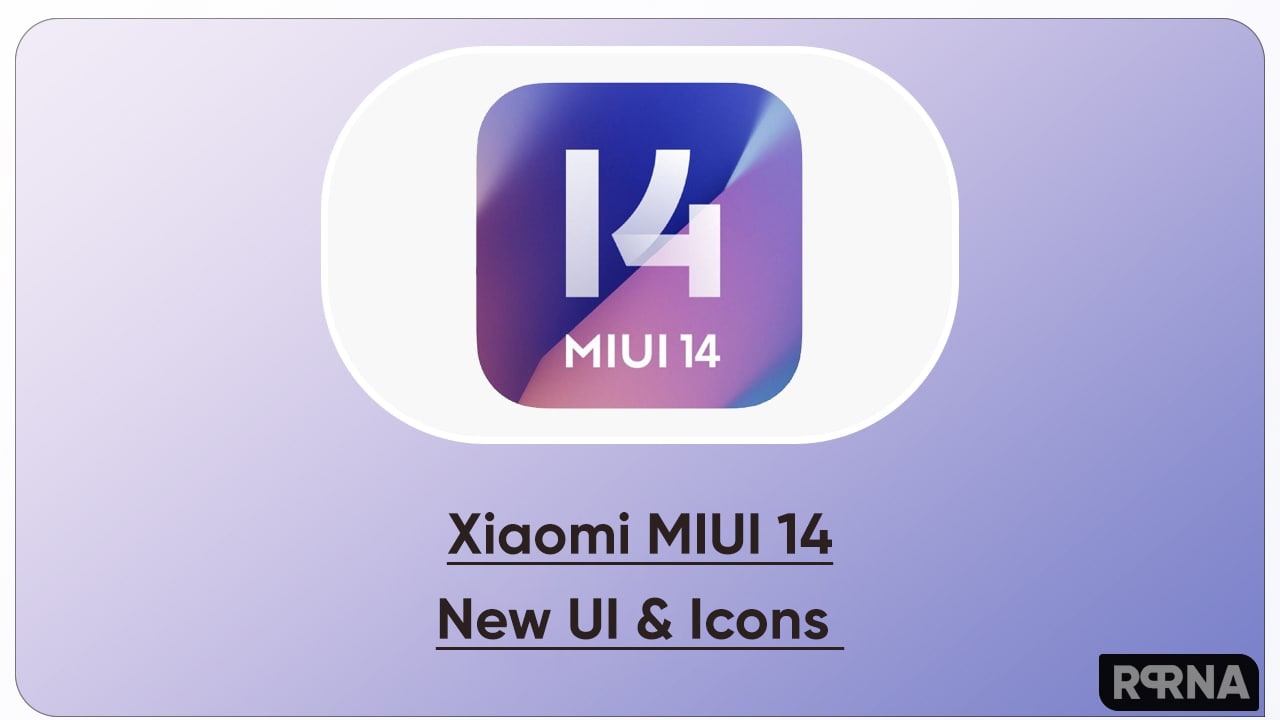 The launch of the upcoming UI is near and the company wanna sharted sharing some leaks about the MIUI 14, as you have seen in our previous posts. That the MIUI 14 will be more simplified and lightweight for the flagships.

Let’s see how eye-catching and attractive the company made it. MIUI 14 is about launch coming days and, we hope it will definitely give you an amazing experience with its new UI and Icons.

The Xiaomi MIUI 14 is about to launch, on comparing to other OEMs, the companies already launched their Android 13-based software for their devices with amazing features and changes. Well, this delay can be defined as Xiaomi will developing something innovative from others. What’s your opinion on this matter?