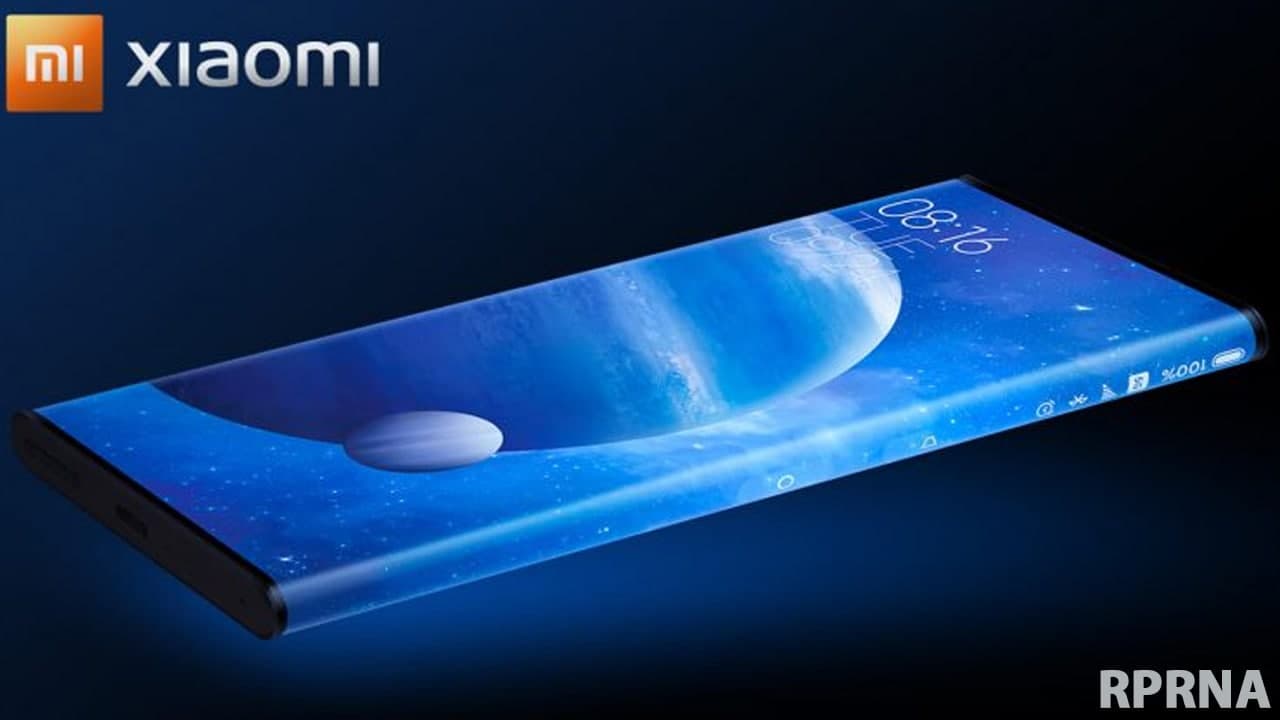 The Android 13-based MIUI 14 will bring bumper features for the users with the simplified and Lightweight system. And to make it happen the company let you allow to uninstall the around 8 default apps on your Xiaomi MIUI 14 software update.

The Xiaomi MIUI 14 reportedly has fewer default apps, which provides a tidy and straightforward usability experience. This time, the Chinese tech giant will remove the feature and reduce the number of system apps. That implies that the MIUI 14’s default apps can be uninstalled.

Users no longer have to use unwanted apps in their store if they wish, they can uninstall them at any time. These system apps will only be available in 8 with Xiaomi MIUI 14 default apps. Now, information-containing apps like those mentioned below can be deleted. 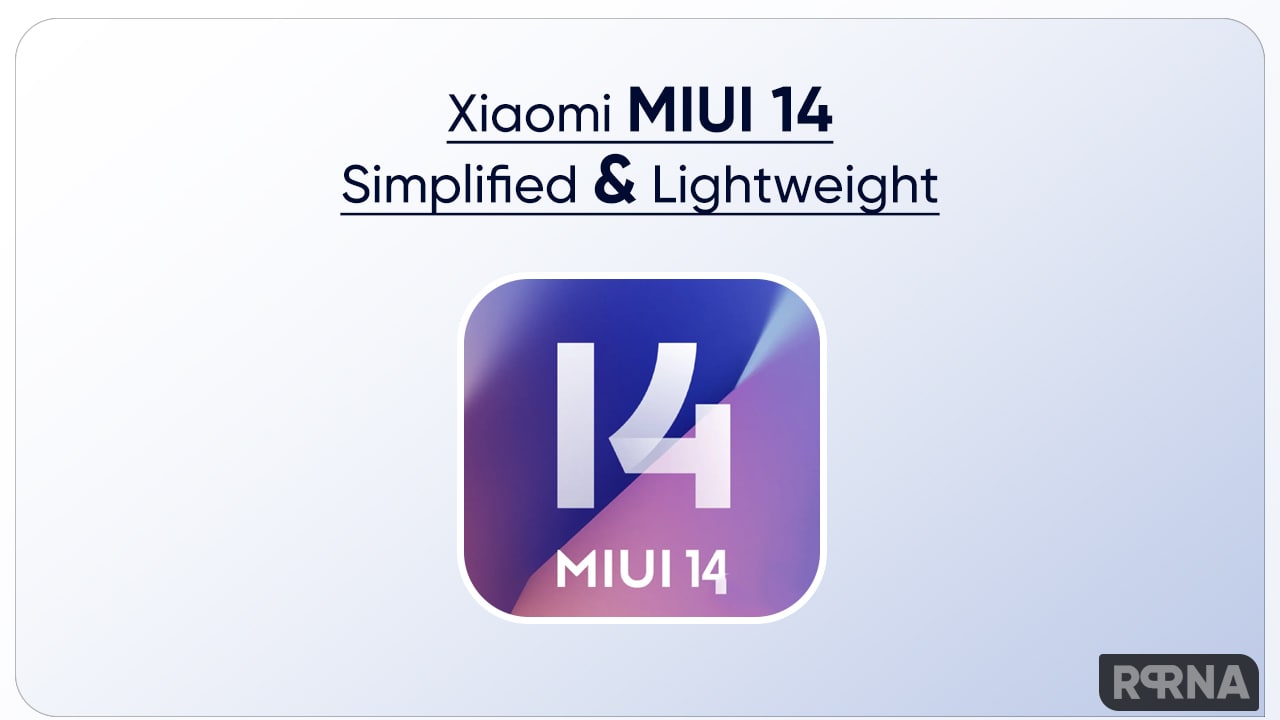 Let’s check out how eye-catching and appealing the company created it. Thanks to its revamped UI and icons, the imminent release of MIUI 14 is anticipated to give you a delightful experience.

The upcoming Xiaomi 13 series and the MIUI 14 are both anticipated to debut in December 2022. History will once more repeat itself! since the Xiaomi 12 series smartphone launched alongside the MIUI 13 OS.

It will undoubtedly enhance user experience and address your complaint. With the updated software, new features, and optimization to rebuild the new UI for Xiaomi users, all problems and difficulties will be eliminated.

About 30 smartphones have signed up to receive the update as of the introduction, which is close to the end of the initial group of devices listed for the MIUI 14 beta adaption. This demonstrates that the corporation will release the update in sizable batches, and it is likely that the user will soon be able to access it as a stable version. 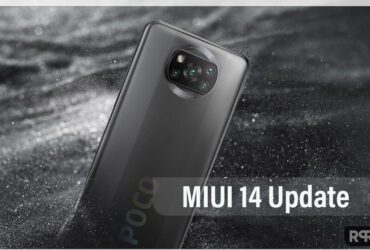 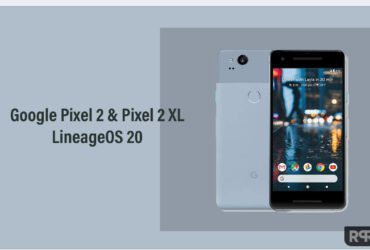