Xiaomi will hold a new product launch conference on July 4. In addition to the three new models of the Xiaomi 12S series, will also launch the 2022 Xiaomi Notebook Pro. Earlier, Xiaomi announced that the notebook will use Xiaomi’s best master screen so far. Today, the official finally announced the detailed specifications of this screen.

At present, Xiaomi has not released a notebook with a 4K screen. The enhanced version of the Xiaomi Notebook Pro released by Xiaomi last year is a 3.5K OLED screen with a resolution of 3456 x 2160, 261PPI, a peak brightness of 600 nits, and a super 7.64 megapixels which is 3.6 times the normal FHD screen. 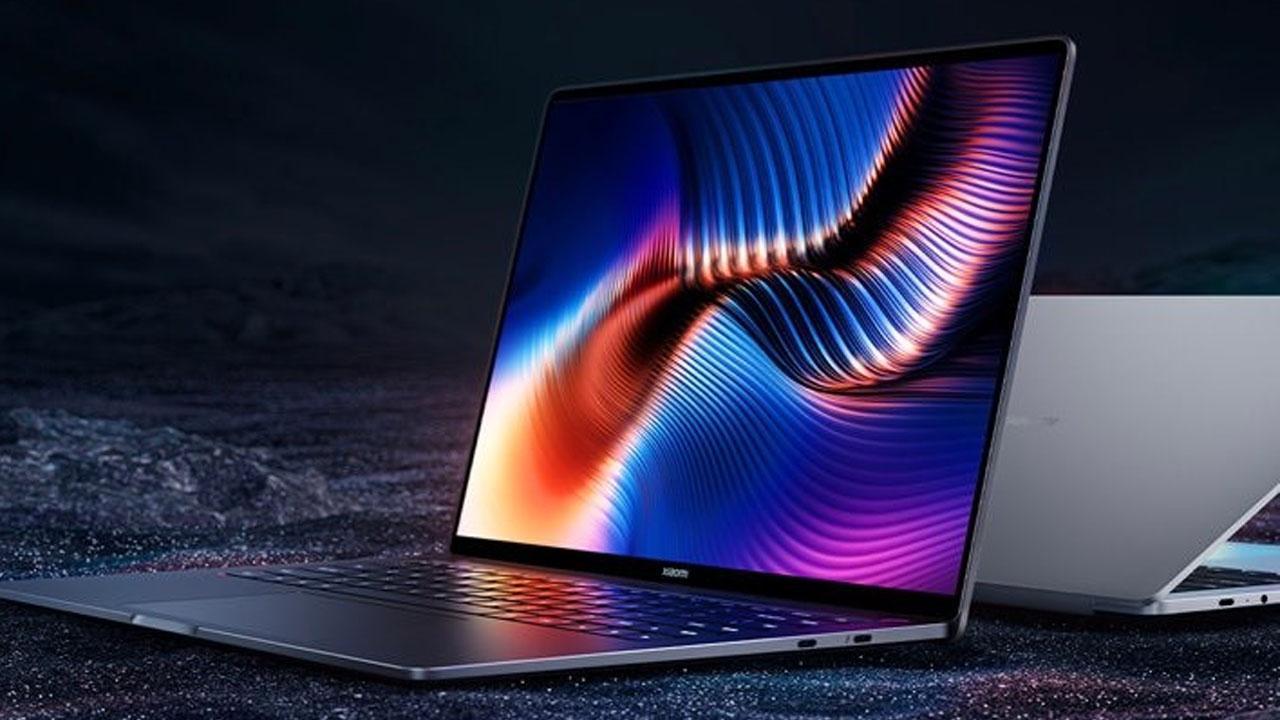 The official slogan of Xiaomi Notebook Pro 2022 is ” A piece of Xiaomi’s best master-level screen so far, opening a new high-end thin and light experience in 2022″, and it is expected to focus on screen and thinness. As for the price and other configurations, there is no more news yet.

For comparison, the Mi Notebook Pro 2021 is available in 14-inch and 15-inch sizes, equipped with Intel’s 11th-generation Core standard pressure processor, and the AMD version is equipped with the Ryzen 5000H series processor.