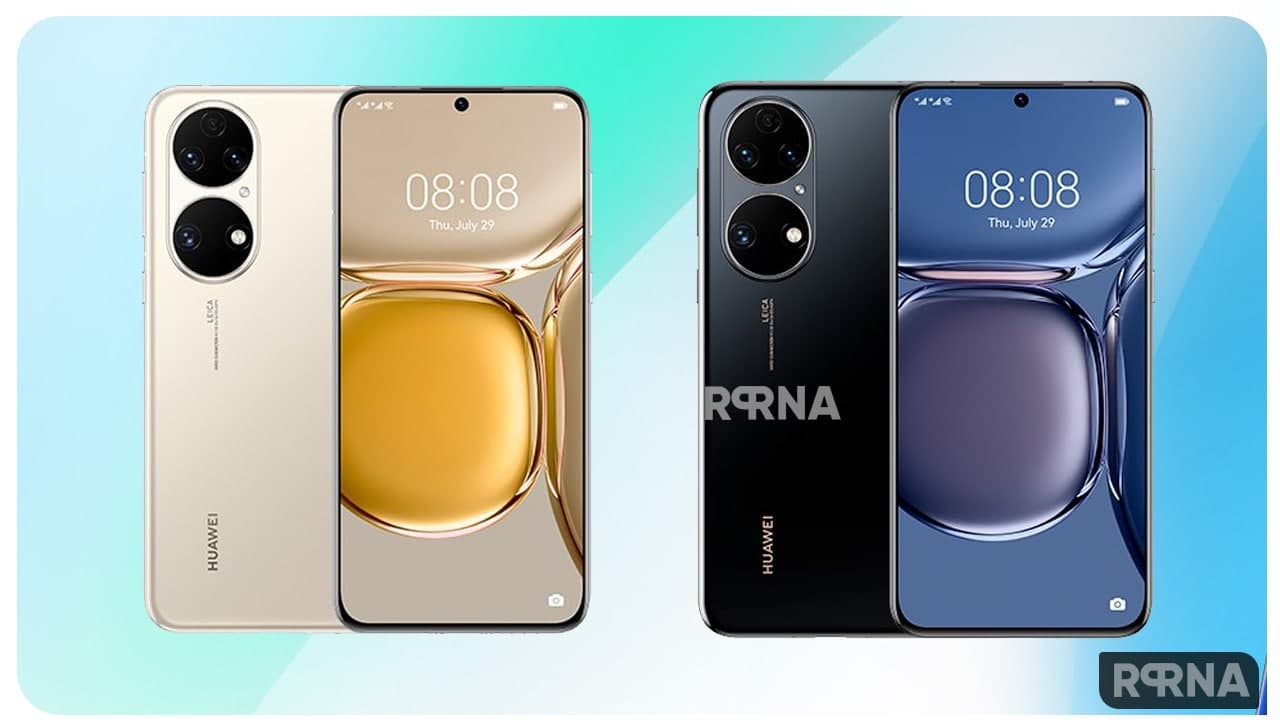 Xiaomi is ready to launch its next generation of smartphone lineup the Xiaomi 13 series with MIUI 14  in the coming days. But the only flaw considered in the new Xiaomi series is it launched with the old software update policy and no new Android upgrade plan for the upcoming series.

On the other hand, Samsung and OnePlus recently updated their Android security update and extended up to one more year of software and monthly update for the devices launch in 2023.  Well, this clearly shows that the upcoming Samsung Galaxy S23 series and the OnePlus 11 series are packed with the new update policy. 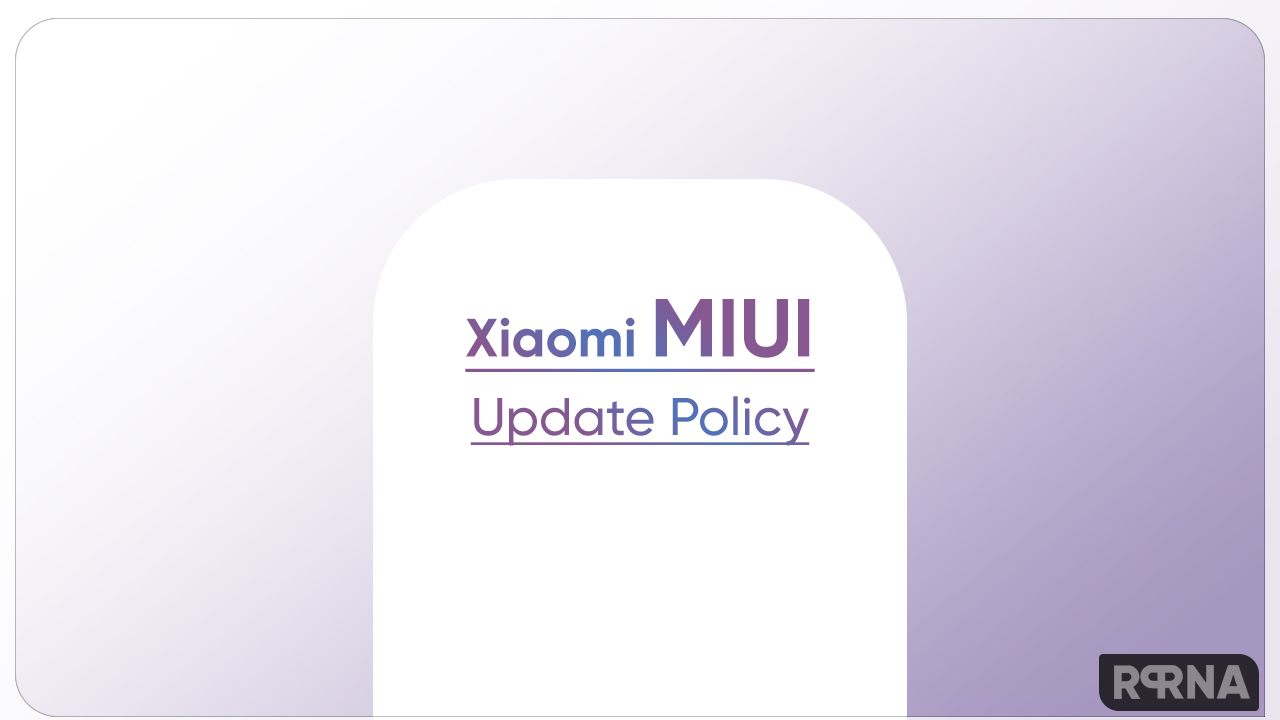 However, Xiaomi still uses the traditional plan for the new series. The company should update there rollout plan for the users to provide a level of security and stability for an extended time. The Chinese tech giant is about to launch the MIUI 14 Android 13 version update with the Xiaomi 13 series.

The company should revise its software update plans for the users, also to give tough competition to the OEMs. Let’s see if Xiaomi will improve the updated plan for the flagship devices or not.

In the recent development, Xiaomi is working to release the Android 13-based MIUI 14 software update,  which is very delayed and users are demanding the soon. As almost all the OEMs have already launched their software update based on the Android 13 version. Xiaomi should actively take part in the software update as it causes to degrade the user’s experience and market value.