Since Xiaomi released the first generation of the Xiaomi Mi Band in 2014. To change the strap, the main body of the smartband needs to be pulled out from the wristband. Before Xiaomi released the Mi Band 5 which supports magnetic charging, the main body of the band needs to be pulled out each time the band is charged, which is inconvenient for users to use. 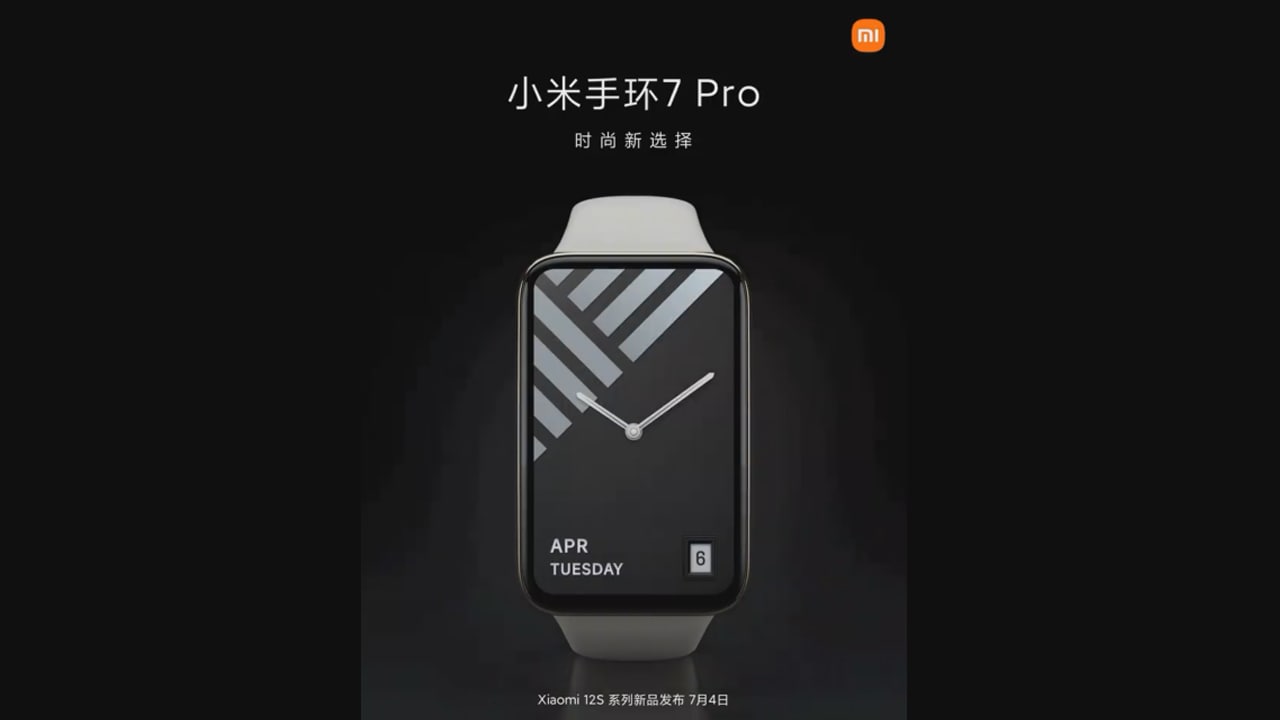 There is no further information on the price and detailed specifications of the smartband. For comparison, in May this year, Xiaomi released the Mi Band 7 with a starting price of USD 35. The Mi Band 7 uses a 1.62-inch AMOLED runway screen, supports interest screen display and continuous blood oxygen saturation monitoring throughout the day, and is equipped with six colors. TPU antibacterial wristband with up to 14 days of battery life.