A pre-registration link for Battlegrounds Mobile India already exists in the Google Play store. To pre-register, go to the Battlegrounds Mobile India app on the Google Play Store and click the “Pre-register” button. That’s it. When the game is launched and you can download and play the game, the user will be notified. Krafton has stated that there will be 4 exclusive pre-registration rewards, including reconnaissance masks, reconnaissance equipment, celebration expert titles, and 300 AG.

Battlegrounds Mobile will be very different from the global version of PUBG Mobile. When all players land on the map, they will all be dressed, the visual bleeding of the game is relatively small, and the blood is green instead of red.

Although the maps may be similar to PUBG Mobile, they may have different names, and most importantly, PUBG Mobile’s player IDs and achievements may not be retained. The game may have exclusive in-game content, such as events, limited edition costumes, etc. Finally, Krafton is committed to the privacy and parental control of minors under the age of 18. 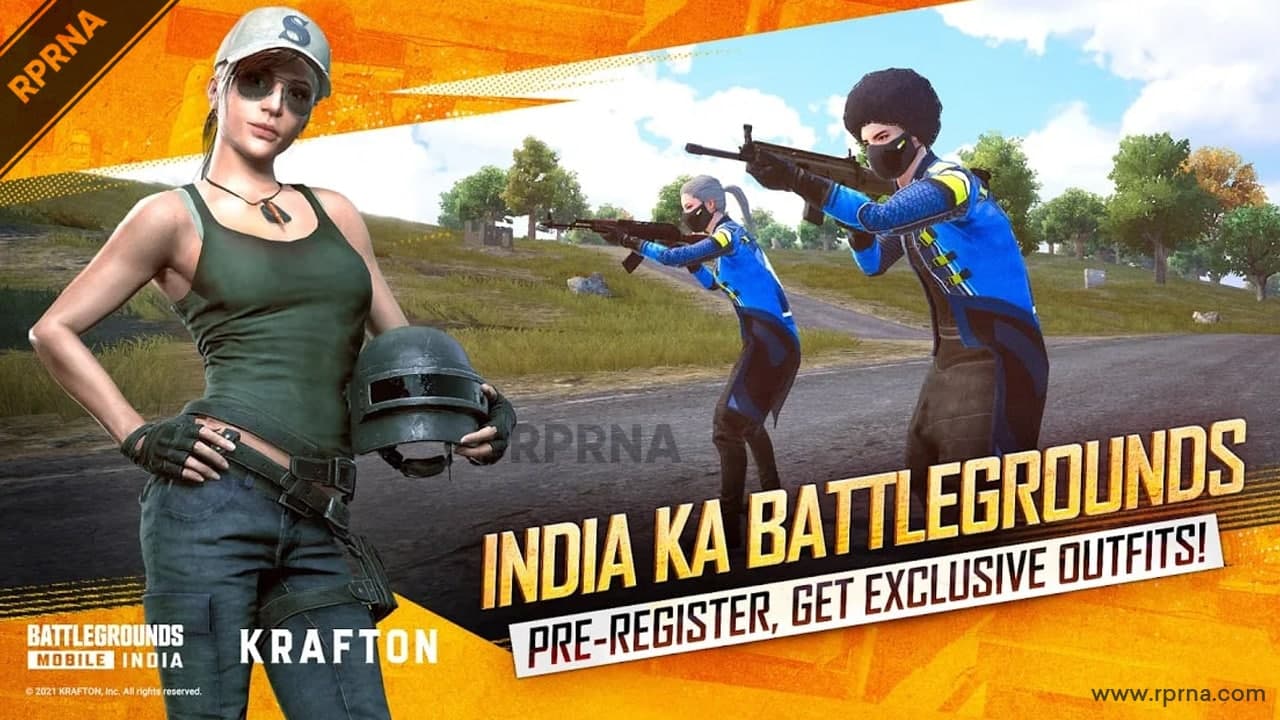 According to Indian government guidelines, all user data will be stored locally. Minors will be required to enter the mobile phone number of their parents or guardians in the game to verify their parents’ consent.

In addition, they can only play for three hours a day. The daily cost of in-app purchases is limited to 7,000 rupees. According to the description on the Google Play Store, Battlegrounds Mobile India is a “Royal Battle Game, in which multiple players use strategy to fight and become the last person on the battlefield.

In Battlegrounds Mobile India, a free multiplayer Human game experience, players can fight in a variety of game modes based on classes and even one-on-one.”

How to enable Developer Options in OnePlus 9 series? [OxygenOS 11]

Here’s how to change ringtone in OnePlus 8T [OxygenOS 11]