We know that you’re excited to know all about the content that CODM Season 11 has to offer. That’s we brought you the complete changelog and major changes made on Call of Duty Mobile with this latest update.

Fight or die! Get kills or assists to delay the countdown to your own destruction. If your timer hits 0, the results will be explosive.

Check back for a Halloween themed fan-favorite mode! 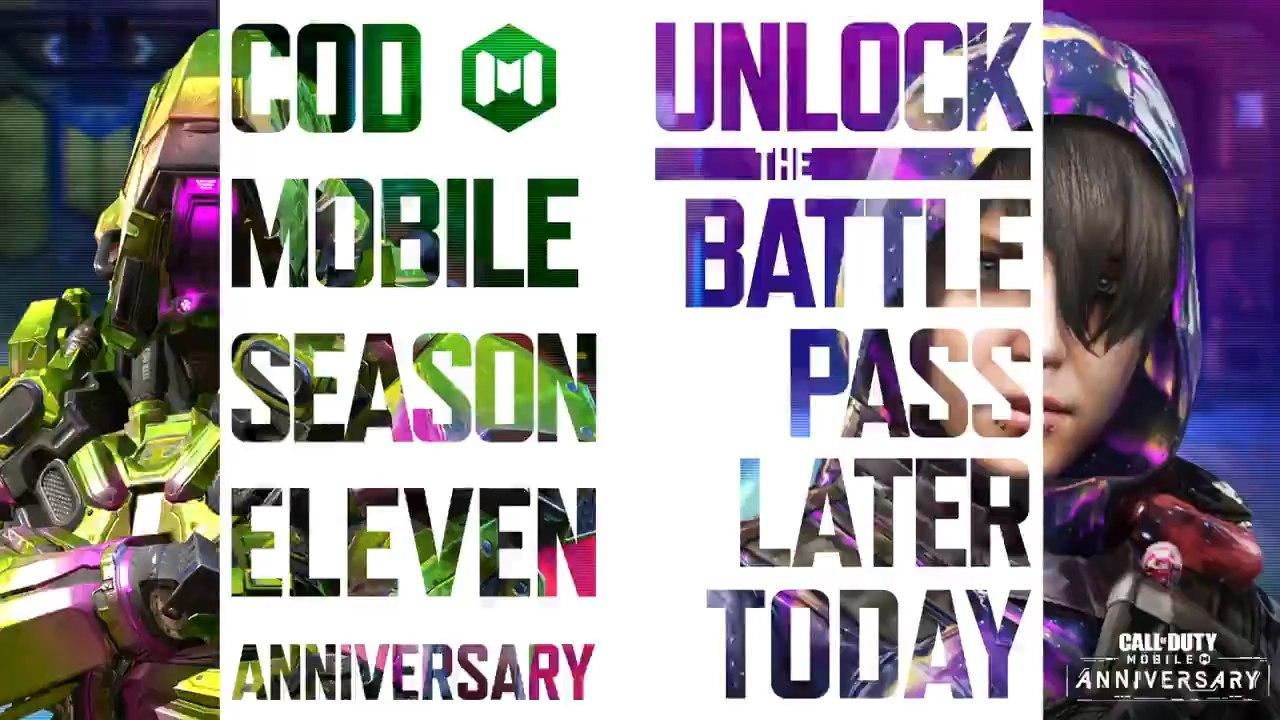 Facing bugs with OxygenOS 11? You can now rollback to OxygenOS 10 [Download Links]

Among Us beats PUBG with most concurrent online...