Microsoft’s racing game masterpiece “Forza Motorsport: Horizon 5” is expected to be announced at the E3 exhibition in the near future, and some news continues to spread.

The two sing one and one or suggest that the location of “Forza Horizon 5” will be in Mexico. Jeff Grubb revealed that “Forza Motorsport: Horizon 5” is expected to be released within this year, even earlier than “Forza Motorsport 8”, but Microsoft has not yet confirmed it.

Then, Jeff Grubb, a reporter from Ventures Beat, revealed in the latest podcast:

There are rumors that “Forza Horizon 5” will be in Japan, but this is not true. Let’s talk about “Forza Motorsport” and the Mexican flag. 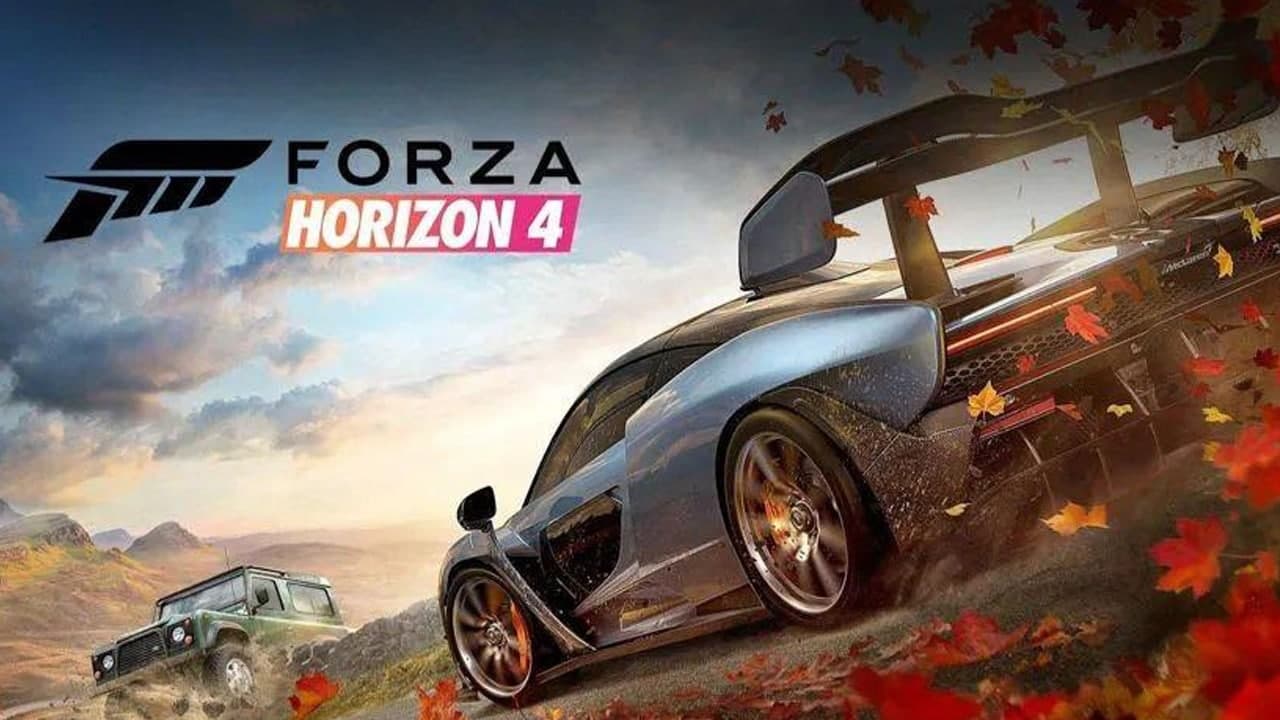 “Forza Motorsport: Horizon 4” takes the United Kingdom as an open-world background and has a characteristic four seasons change, allowing players to synchronize the time, season, and weather of the day. I don’t know what breakthrough the next generation will have, we will wait and see.

Call of the Sea is coming to PlayStation...

Global chip shortage has no impact on Nintendo...