Home Gaming Sony Playstation 5 is twice as popular as Xbox Series X/S, but Nintendo Switch is way ahead of them
Gaming

Sony Playstation 5 is twice as popular as Xbox Series X/S, but Nintendo Switch is way ahead of them

According to Analysis, 2.83 million Sony PlayStation 5 game consoles were sold in the first quarter of this year – a lot, albeit less than in the last quarter of last year.

However, Microsoft game consoles are not at all so popular with users – during the same period, the total sales of Xbox Series S and Series X amounted to only 1.31 million units.

It has been said more than once that the reason for the weak sales of next-generation game consoles is the limited production of hardware components – AMD SoCs, although AMD has shifted its focus from the production of central processors and video cards to console SoCs. 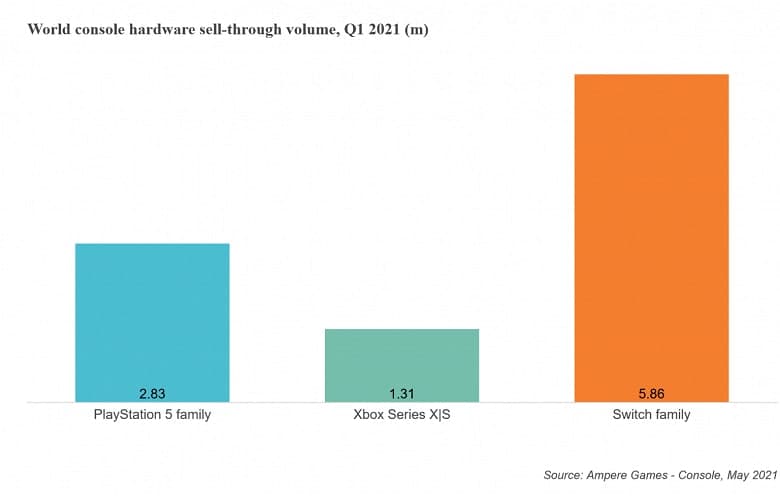 And it is not surprising that in conditions of such a shortage, the largest market share belongs to a completely different game console – the Nintendo Switch. They sold 5.86 million units in the first quarter – double the PS5 and four times the Xbox Series S and Series X combined.

According to data reflected in Nintendo’s report for fiscal 2020 ending in March, total Switch sales surpassed 84 million units. The company is rumored to be preparing a Switch Pro model with a more powerful hardware platform and a better display. 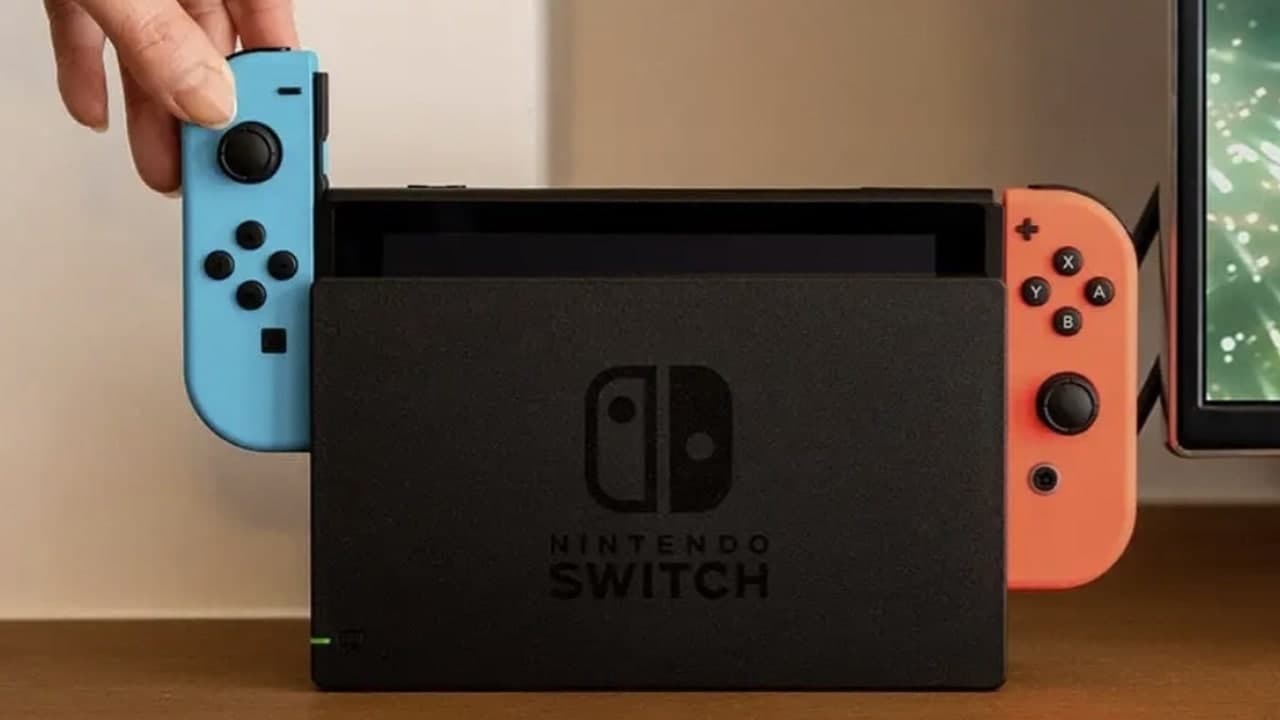 The release of such a version will clearly spur sales of the Switch. As for the PS5 and Xbox Series X and Series S, they will be in short supply for the rest of the year.

iOS 14.5 Tips and Tricks: Set any song as iPhone ringtone without iTunes or PC!