Microsoft’s Surface Laptop 4 is expected to be available in the next few weeks, and to achieve this, the device needs to be approved by the FCC. As reported, the FCC has approved four new Microsoft devices, namely C3K1979, C3K1958, C3K1952, and C3K1950 for sale in the United States. 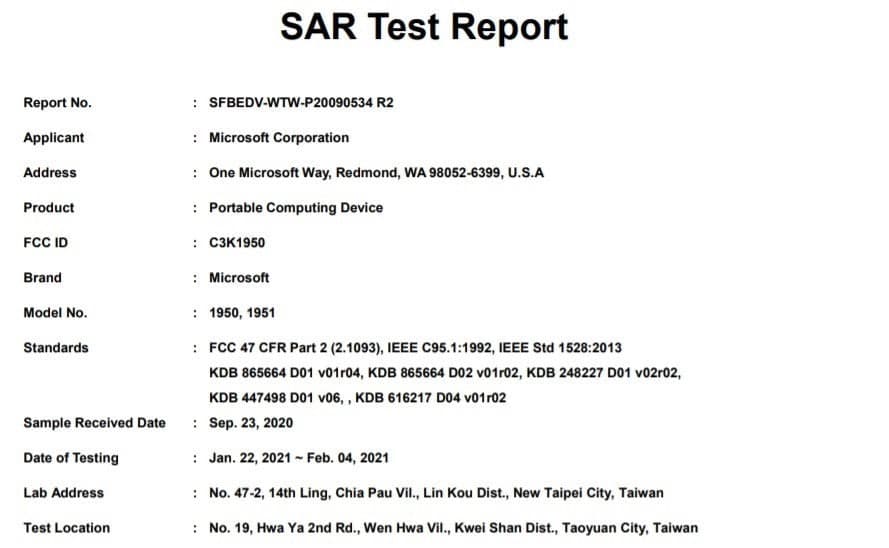 These devices are expected to be different versions of the Surface Laptop 4, each weighing 1.3kg that is close to the 1.26Kg of the Surface Laptop 3, which is completely different from the 550g Surface Go 2 and Surface Book 2 of 1.53Kg. Although the actual laptop has not been leaked, there are some key details about the device, including:

Microsoft is expected to hold the Surface spring conference as early as next week and is also expected to release Surface Headphones 2, Surface Classroom Pen 2, and other products. 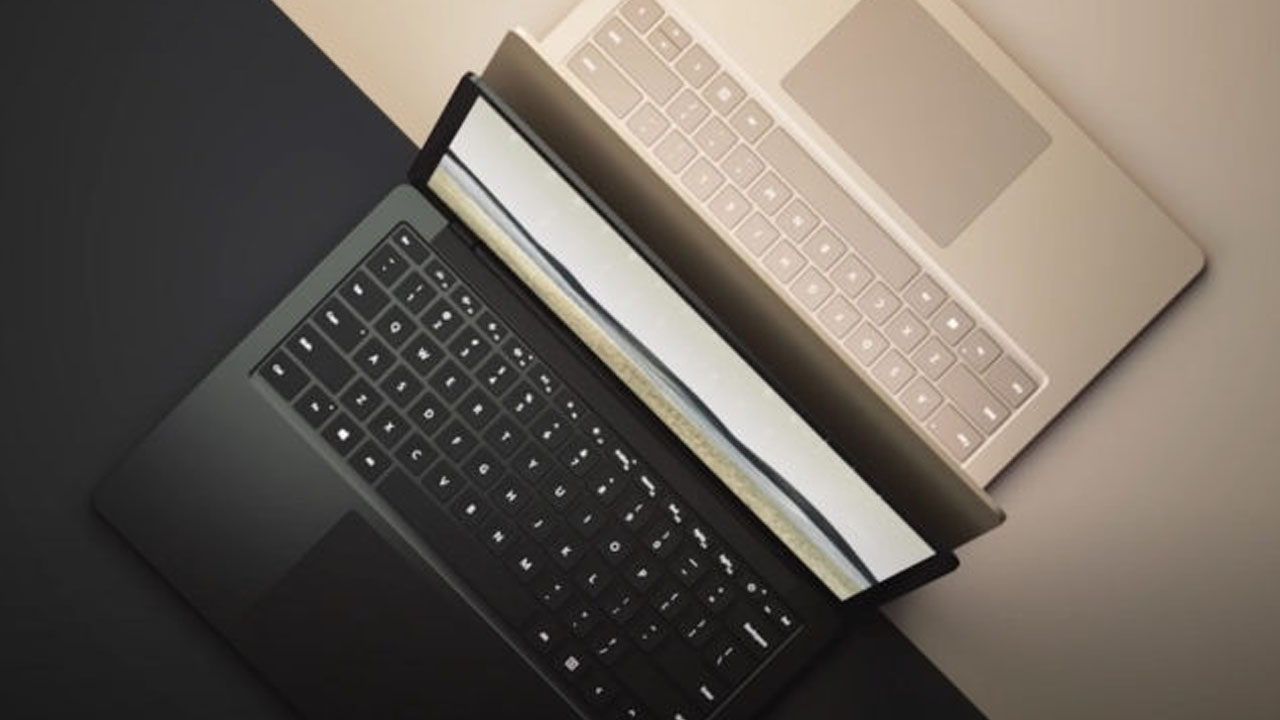