According to reports, after the annual shopping carnival had to be postponed to October due to the epidemic last year, this year, Amazon can finally hold the annual Prime Day festival in the summer season as usual.

Amazon officially announced on Wednesday that this year’s Prime Day will be scheduled for June 21 and 22. Prime member vice president Jamil Ghani (Jamil Ghani) said at the press conference that users who subscribe to Amazon Prime members can enjoy “more than 2 million preferential transactions”, and the trading products cover various categories.

Amazon’s Prime Day started in 2015 and is usually held in July. Part of the purpose of this shopping carnival, which is dominated by discounts, is to attract new Prime subscribers, promote Amazon’s products and services, and carry out promotions during the off-season.

Last year, considering the uncertainty related to the epidemic and the pressure that the epidemic put on its distribution and logistics capabilities, Amazon had to postpone Prime Day to mid-October. This year, due to the intensification of the epidemic in countries such as India and Canada, Amazon still postponed Prime Day activities in these places. 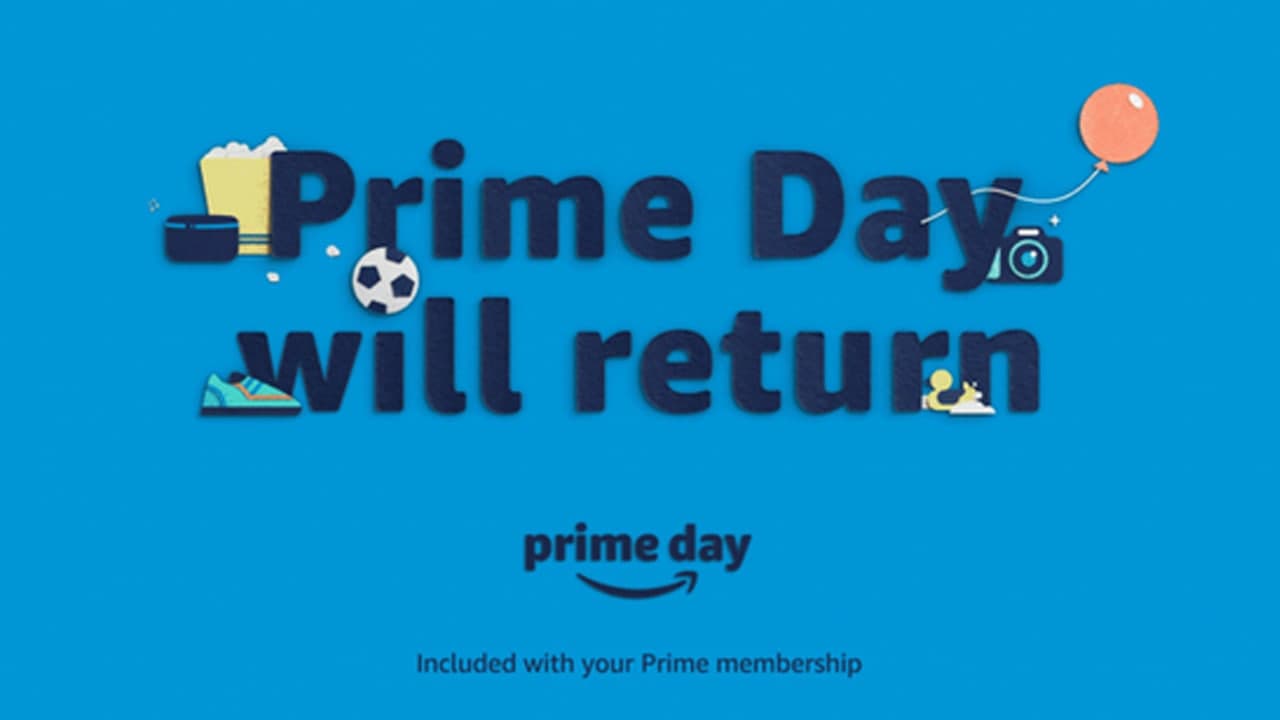 Google Pixel 5 Tip and Tricks: How to find the angle of slope with the camera?