AMD continue to take the PC market share from Intel

The source told about the distribution of processor market shares between Intel and AMD. So, according to the results of the first quarter of 2021, AMD’s share in the server market increased by 1.8 percentage points to 8.9%. That is, it grew by 75% over the year.

The source also notes that AMD’s quarterly growth in the server market in the last reporting period was the highest since 2006.

In the desktop PC market, AMD’s share rose just 0.1 percentage points over the year to 19.3%. But in the mobile segment, Intel managed to win back 1 percentage point, increasing its share to 82%, while AMD had 18%. 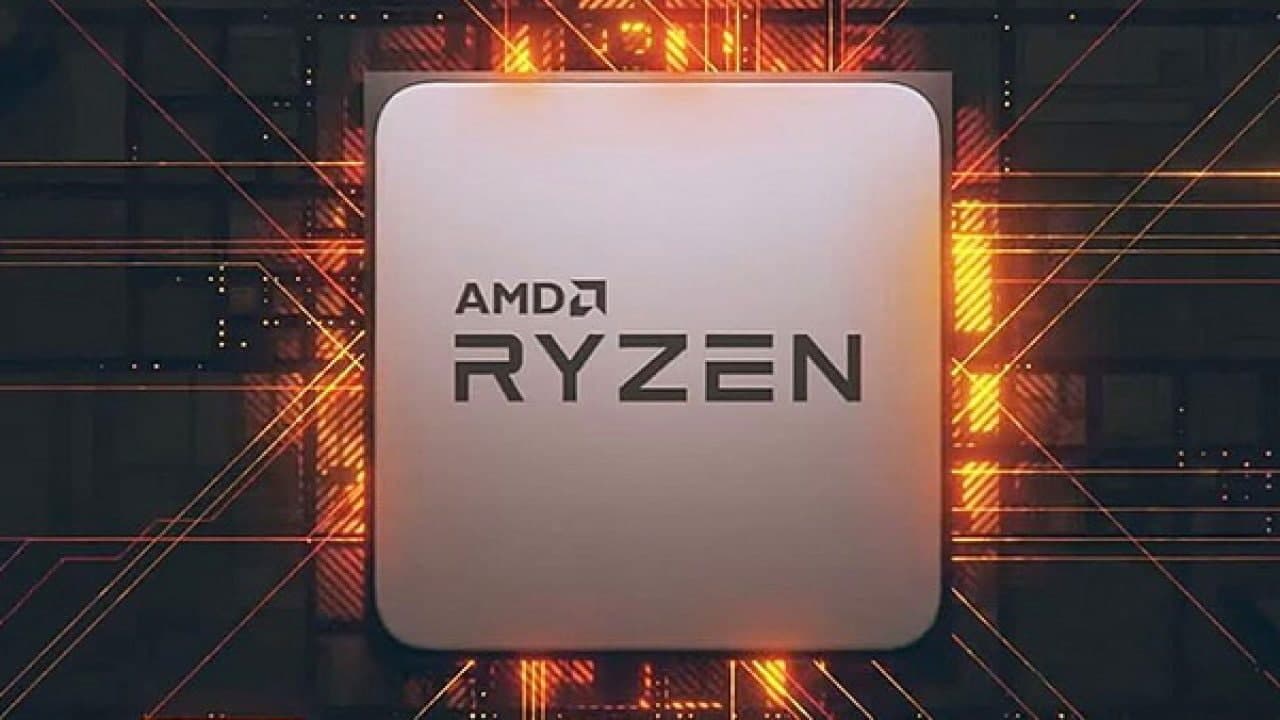 In the entire CPU market as a whole, AMD continues to squeeze the competitor. The share of the first for the year increased from 14.8% to 20.7%, although in quarterly terms Intel won back 1 percentage point.